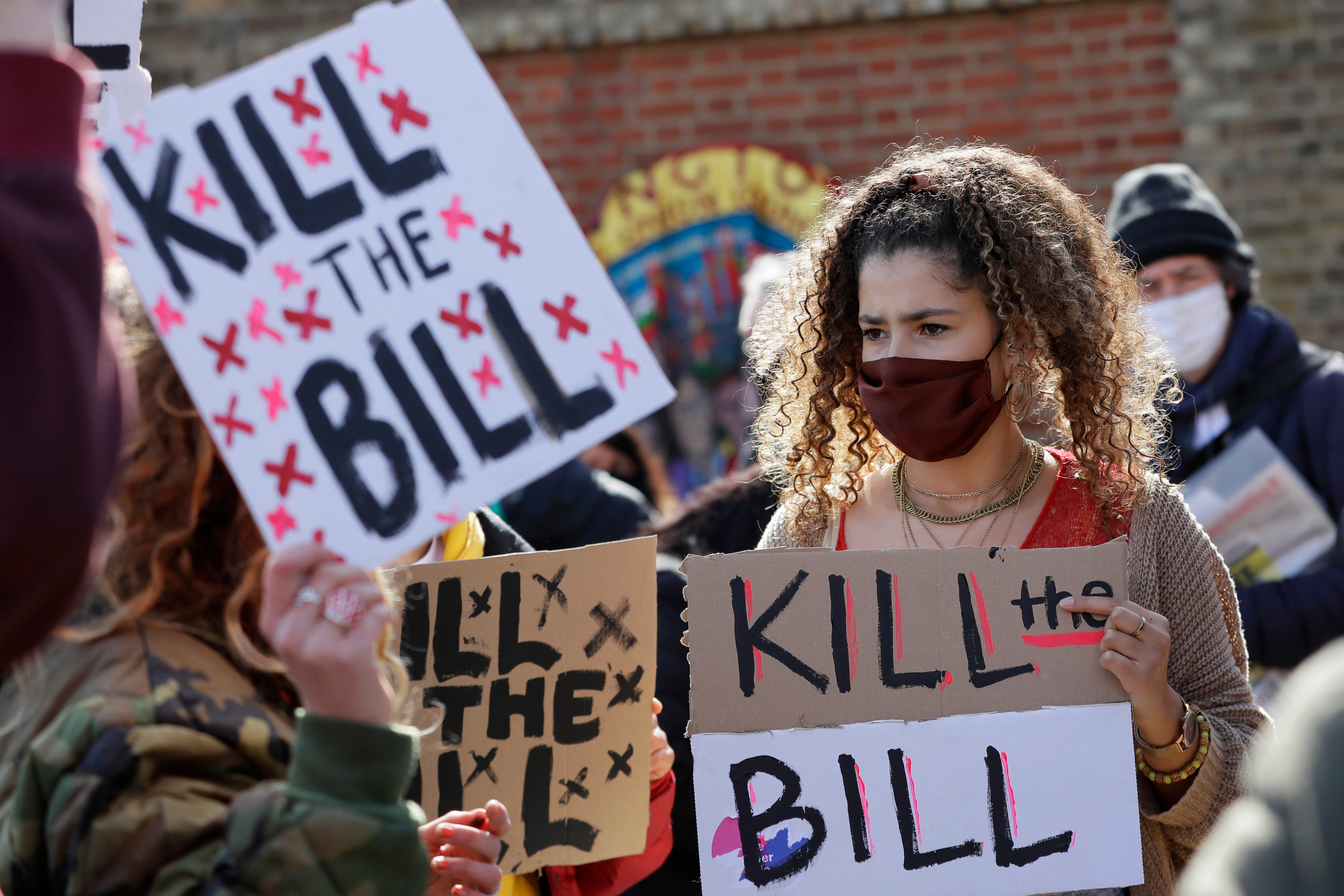 Following easing of restrictions in England the protests are now lawful, providing organisers submit a risk assessment and make sure events are safe.

Hundreds of people have defied warnings from the police to take part in “Kill the Bill” protests on Friday.

Large numbers of people gathered in Finsbury Park in London as well as Guildhall Square in Southampton and St Peter’s Square in Manchester.

Following an easing of restrictions in England the protests are now lawful – providing organisers submit a risk assessment and take steps to ensure the gatherings are safe.

Despite this, the Metropolitan Police warned on Thursday the safety of the wider community is paramount and said enforcement action would be taken “if needed, in the interests of public health”. 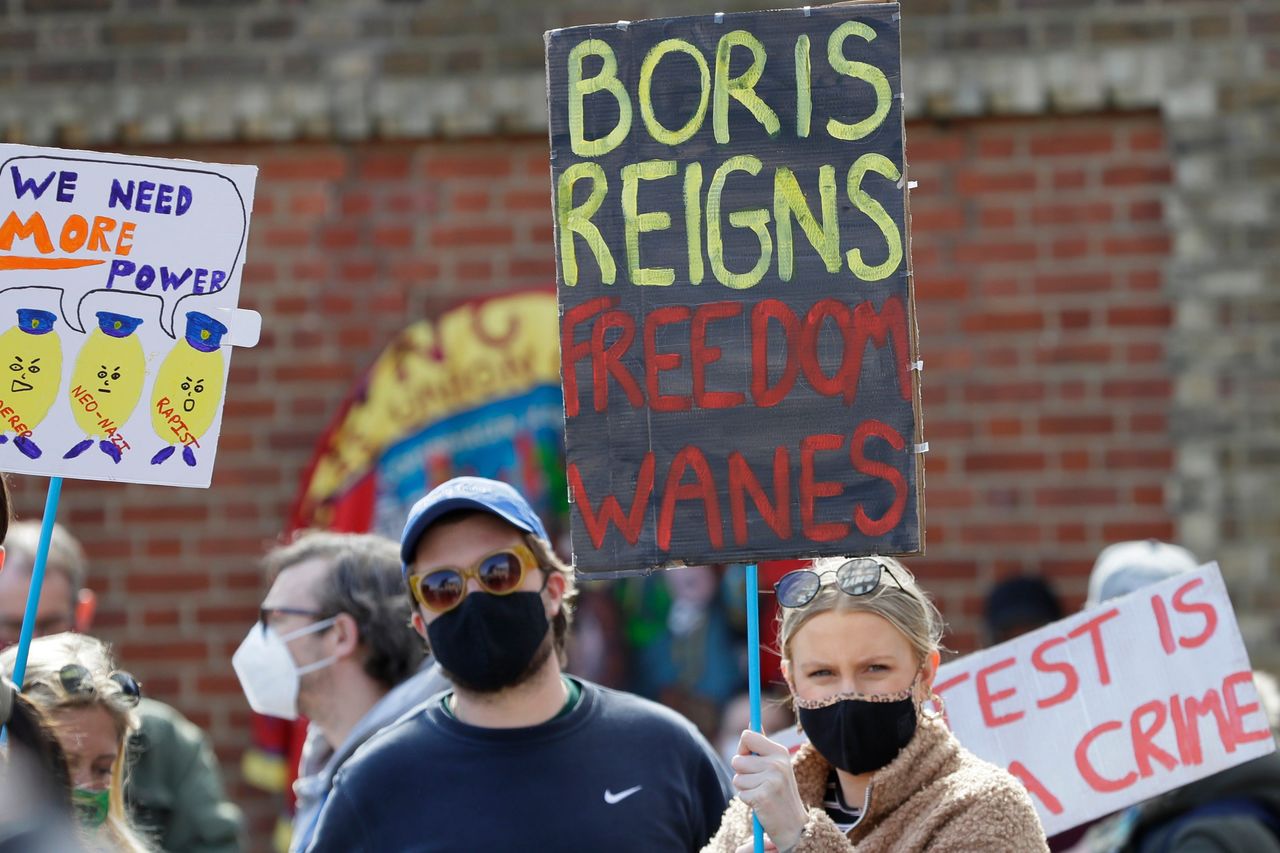 A crowd of around 200 gathered outside the gates of Finsbury Park, in north London, mostly wearing masks, holding banners with phrases defending the right to protest.

The group stayed for around an hour and a half before dispersing peacefully.

It came after Greater Manchester Police sought to avoid a repeat of scenes played out across the country this week by introducing a 48-hour dispersal order for the city centre, to last until 3pm on Saturday. 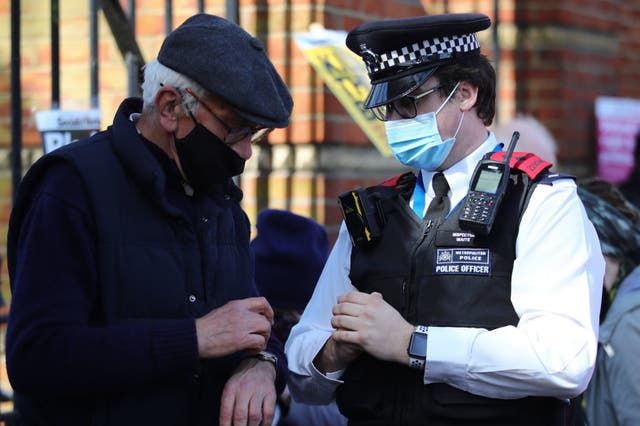 An officer spoke to a man before the Finsbury Park protest

It means officers can direct anyone acting anti-socially to leave the area.

The first Kill the Bill protest in Bristol on March 21 descended into a riot, with subsequent rallies on March 23 and 26 also ending in clashes between the police and protesters. A further demonstration on March 30 passed off peacefully.

The proposed Police, Crime Sentencing and Courts Bill would give police in England and Wales more power to impose conditions on non-violent protests, including those deemed too noisy or a nuisance, with those convicted liable to fines or jail terms.