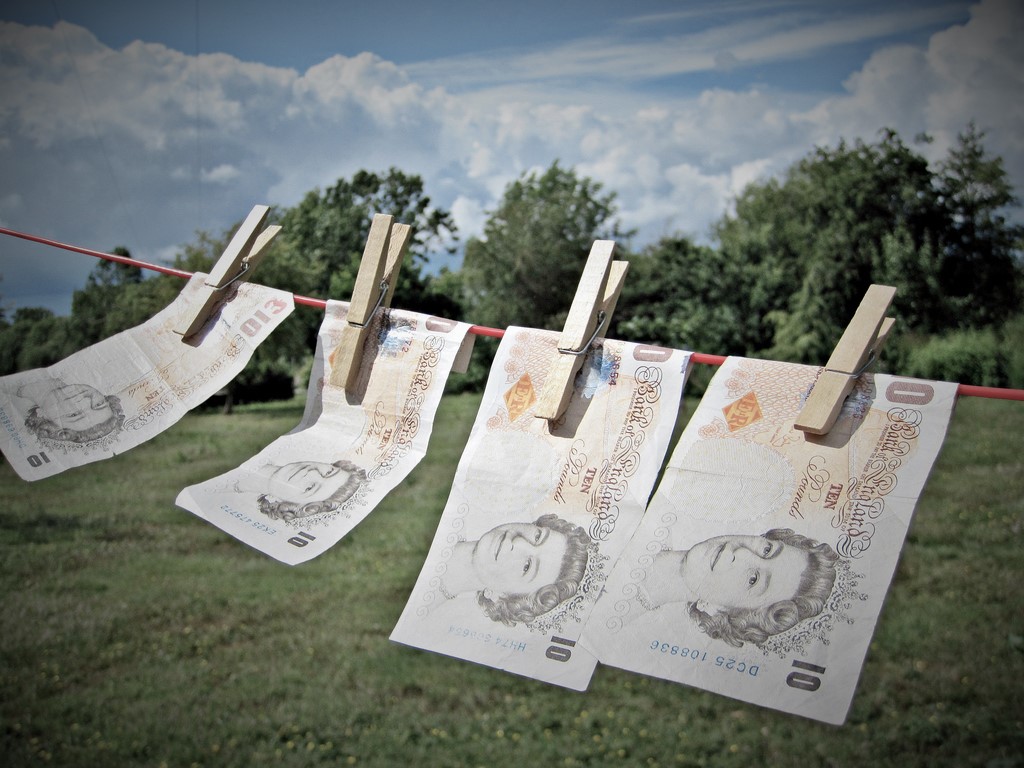 How corrupt is Britain and will the government do anything about it?

'Are democratic governance, the rule of law and our human rights under threat from practices which have institutionalised corruption in the UK?'

This week, the UK House of Lords debated the Global Anti-Corruption Sanctions Regulations 2021. The legislation has established a sanctions regime for combatting ‘serious corruption’. While any initiative to combat corruption is welcome news, the law isn’t what it seems.

The parliamentary debate was often framed by the minister and others around the narrative that Johnny Foreigner is corrupt and a threat to our values and global stability. The Minister said that 22 individuals from six countries have been sanctioned. No doubt, there are corrupt persons all around the world, but what about home grown corruption.

‘Serious corruption’ may be associated with bribery, misappropriation of property and much more. It is not defined in legislation, but its understanding is framed by seven policy priorities. One of these is that a practice is considered as ‘serious corruption’ if it ‘undermines a country’s democratic governance, the rule of law and human rights’.

The UK is a signatory to the Universal Declaration of Human Rights which states that human rights include the right to a standard of living for the health and well-being of people, including food, clothing, housing and medical care and necessary social services. It also includes the right to security in the event of unemployment, sickness, disability, widowhood, old age or other lack of livelihood in circumstances beyond a person’s control.

We need to ask ourselves, are democratic governance, the rule of law and our human rights under threat from practices which have institutionalised corruption in the UK?

Let us consider some evidence. For example, 83 of the UK’s richest 250 individuals have donated £62m to the Conservative Party. This gives them easy access to policymakers and subverts democratic processes to prioritise their interests. Rich individuals extract tax concessions from the government by sending a text message whilst the poor can’t even afford to buy water.

Rich donors have picked up vast amount of personal protective equipment (PPE) contracts from the government even though some of the PPE was unusable. The High Court said that the government acted unlawfully in failing to publish details of PPE contracts awarded without competitive bids.

The UK is home to global illicit financial flows. Big accounting firms plunder the public purse through tax dodging schemes and deprive millions of decent food, housing, education, healthcare, pensions, security. Many of their schemes have been found to be unlawful by the courts, but they face no sanctions and are permitted by the government to draft tax laws.

I have provided evidence to parliament to show that the Bank of England, the financial regulator and a previous Chancellor colluded to protect HSBC which told the US regulators that it had engaged in ‘criminal wrongdoing’. This was done without any statement to parliament. A senior law enforcement officer directly informed Prime Minister Theresa May of frauds at major banks and said that the cover-up ‘involves the Treasury and two past Chancellors’. There has been no investigation.

Do the above undermine democratic governance, the rule of law and human rights, and smack of corruption? If so, how will the legislation bring the miscreants to justice? The ministers were directly asked this question by me and Baroness Jones of Moulsecoomb. No reply was forthcoming.

The anti-corruption laws may look good on paper, but who is going to enforce them?

The enforcement agencies include the Office of Financial Sanctions Implementation, the Home Office, National Crime Agency, HMRC, the Serious Fraud Office (SFO), Crown Prosecution Service (CPS), the Financial Conduct Authority (FCA) and many others. The regulators have a poor record in tackling economic crime.

For example, the FCA is yet to secure a criminal conviction. There have been no corporate prosecutions under the Criminal Finances Act 2017. The CPS has prosecuted one organisation under the Bribery Act 2010 and the SFO made six Deferred Prosecution Agreements.

The City of London Police is now funded by Lloyds Bank, a bank implicated in fraud failings. So how independent will the police be?

The involvement of numerous regulators is a recipe for duplication, buck-passing and failure.

The corruption legislation is being enacted without any reform of the formation of companies and accountability of their ultimate beneficiaries. Shell companies routinely front corrupt practices, and anyone from anywhere in the world can register a company in the UK without any authentication of their identity.

Their directors can be natural and/or legal persons. This has enabled convicted criminals to even register banks and file false information. It is hard to see how this relaxed approach can combat domestic and/or global corruption.

The UK government has sought plaudits for its anti-corruption fight, but the law fails to tackle many aspects of corruption. Professionals continue to plunder the public purse. The poorly resourced regulators will continue to fail to tackle domestic and global corruption.
Add Comment