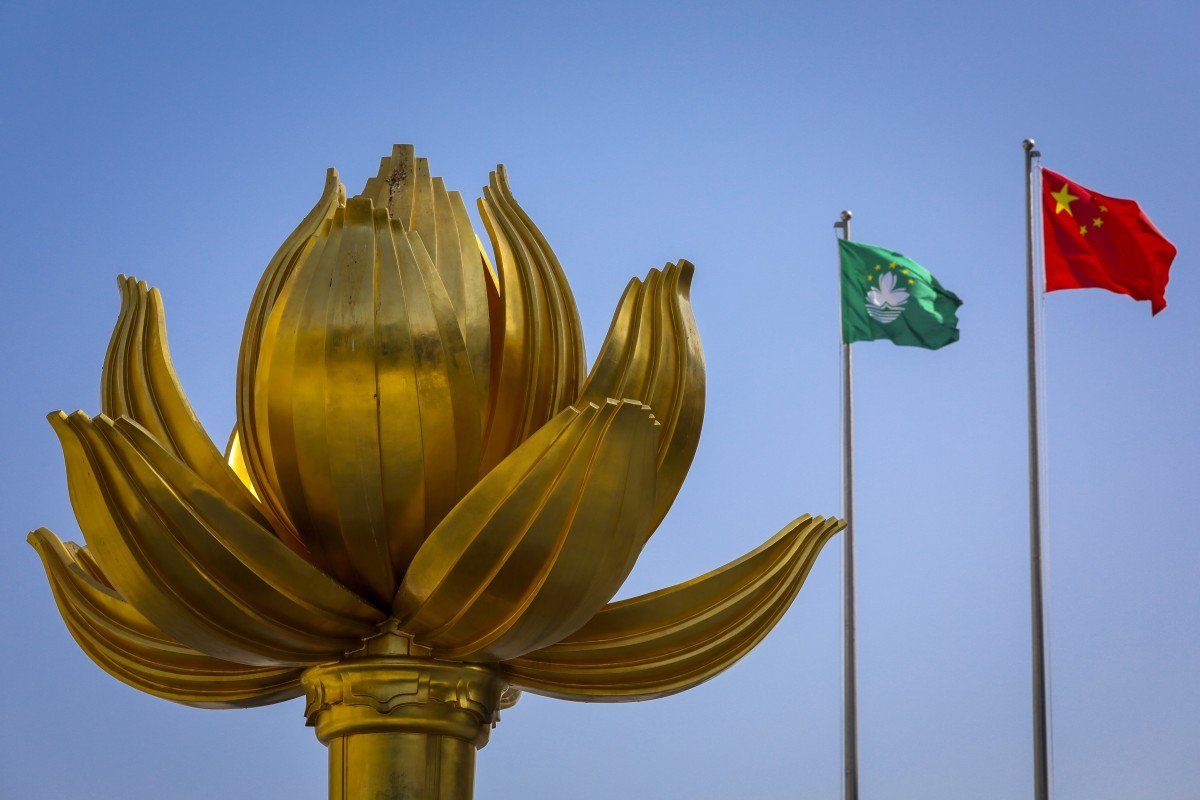 How Beijing and Chinese dissidents think alike: the case of Macau

Dissident thinker Wang Dan and Beijing always look at developments in Hong Kong, Macau or Taiwan against the larger picture of Greater China. What happens in one place has repercussions in the others

Macau has taken the unprecedented step of barring almost all its opposition figures from the September legislative elections for failing to meet constitutional and allegiance requirements.

Many critics in Hong Kong have, not unreasonably, argued that Macau’s electoral disqualifications are an extension of the political crackdown over their own city. There may be some truth to that, but it’s still too parochial.

The clampdown in Hong Kong has been more gradual, with the first disqualifications dating from 2016 and electoral restrictions increasing in severity, especially after the introduction of the draconian national security law last year.

In Macau, it has been in one fell swoop, without warning. After all, the former Portuguese colony has never experienced the levels of violent resistance and anti-communist sentiments that Beijing has had to deal with in Hong Kong throughout the past decade. Presidents Jiang Zemin, Hu Jintao and Xi Jinping have all reaffirmed Macau as the golden boy of Chinese unification, an example to be upheld for troublesome Hong Kong.

Isn’t Beijing’s response, then, an overkill? Not necessarily, from the central government’s perspective.

Consider Sulu Sou Ka-hou, the youngest person in 2017 to enter the Legislative Assembly., He has been a thorn in the side of the Macau government in recent years and is probably the best known such figure in Hong Kong. A rising star of the Macau opposition, he is also a protégé and close associate of Wang Dan, one of the most prominent of the 1989 Tiananmen Square protest student leaders.

Sou’s disqualification from the September election would not have surprised anyone, but that of all the aspiring candidates from his New Macau Association did come as a bit of a shock.

After secondary school, Sou went to study political science at National Taiwan University where Wang was a lecturer. The student and teacher became not only friends but also political comrades. How Wang once analysed Sou’s political prospects in Macau is instructive, as it was probably quite close to the thinking of Beijing about the opposition there as well, though obviously, the two sides aimed at opposite political outcomes.

Wang has not been shy about his views, which he has expressed freely online over many years.

In 2014, he captioned a public photo he took with Sou and another Taiwanese activist with the following: “Taiwan, Hong Kong and Macau have to stand shoulder to shoulder. Chinese communists would hate such a chained association.”

The year 2014 was, of course, a time of upheaval in Hong Kong, Macau and Taiwan, marking a reversal of fortune of Beijing’s ambitious national unification plan. In March and April, the Sunflower student protest movement clashed with the Kuomintang-headed government over a trade pact with the mainland, culminating with the storming and occupation of the Legislative Yuan, the first such incident involving ordinary citizens.

In May, Sou helped organise a rally of about 20,000 people to force the Macau government to shelve a bill to grant new benefits to retiring senior officials. That was an unprecedented turnout, bearing in mind that back then Macau’s population was under 600,000. Besides the bill, the protesters also targeted then Macau chief executive Fernando Chui Sai-on by calling for his resignation. Sou’s protest success was his ticket to the Legislative Assembly in 2017.

Then, of course, in late September, the so-called umbrella revolution broke in Hong Kong. The most massive protests since the 1989 Tiananmen rally, they were a foretaste of the relentless violent unrest of 2019 across the city.

From the point of view of Chinese dissidents such as Wang, it must have seemed that things were going their way. Things were all coming together, Wang wrote afterwards in a personal blog post: “Macau, Hong Kong, Taiwan and mainland China – we can see their fates are tied together by their civil societies, by their young people. An invisible bond has been formed between them. What is happening is most encouraging.

“Facing a common enemy – the Chinese communists – we have no choice but to unite, call out and unify our greatest strengths – to continue the struggle and to achieve final victory.”

Who’s to say Wang was wrong in his analysis?

In the intervening years, all three places have seen the emergence of activists who are more radical and who have acquired greater followings than the previous generation. Since then, the Kuomintang has lost not one but two presidential elections, with the last one being handed on a silver platter to the independence-prone Democratic Progressive Party’s Tsai Ing-wen because of the violent protests in Hong Kong. She cited the unrest in Hong Kong as proof that “one country, two systems”, Beijing’s model for cross-strait unification, does not work.

If Wang – who was trained as a political science PhD at Harvard – always looks at developments in one place against the larger picture of Greater China, you can be sure Beijing does the same. What happens in one place has repercussions in the others.

Beijing’s hardline stances in Hong Kong and Macau, and over Taiwan, are part of an overall policy response in the face of what it perceives to be an increasingly hostile and challenging external environment.