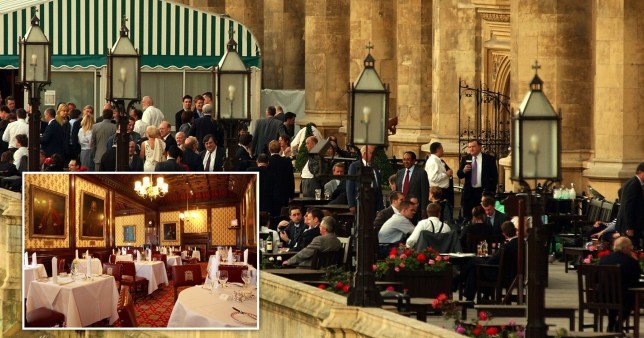 Campaigners have hit out at the House of Lords for spending so much money on alcohol while many struggle throughout the coronavirus pandemic.

A Freedom of Information request revealed the unelected House of Lords has spent nearly £2 million on alcohol since 2015.

And despite the country recently being plunged into the deepest recession on record, £126,374 was also spent on alcohol in October this year.

How much is being spent on alcohol in Westminster?

National Obesity Forum chairperson Tam Fry, who is an expert advisory team member for Action on Sugar, said: ‘The Palace of Westminster should be alcohol free.

‘It is frightening that liquor is so readily available when the people we send to work there need a clear head for the jobs they have to do.

‘If your average commuter has to pop out for a drink at lunchtime and, maybe, pick up another one on the way home, why should his representative not have to, too?

‘There are bars a’plenty within easy reach of the building.

‘The Government tells us that 14 units of alcohol should be any adult’s weekly limit: it should reinforce that message by ensuring its headquarters is dry.’ 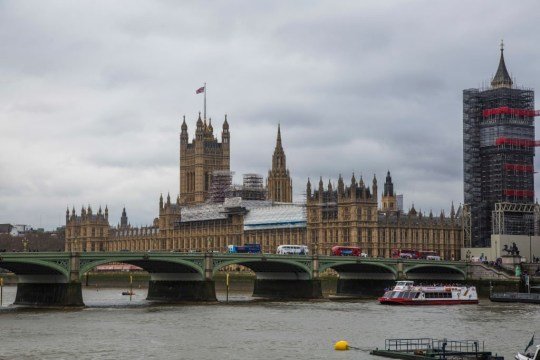 MPs in the House of Commons have also benefited from large alcohol orders in recent years – but cut this down to just £205 on beer from April to August this year.

Taxpayers reportedly pay £57,000 a week to subsidise food and drink for politicians across both houses.

It was revealed last month that four venues would keep serving alcohol in the House of Lords up until 10pm, despite an alcohol ban in House of Commons bars after London was placed under stricter coronavirus rules.

The River Restaurant, peers’ dining room, peers’ guest Room and Millbank Cafeteria were open up until the second national lockdown.

MPs were also able to access these areas despite bars in the Commons being closed.

The House of Lords said this was in line with Government guidelines.

It also cost the public £1.7 million last year to subsidise bars, canteens and restaurants in the House of Commons.

A House of Lords spokesperson said in response to the alcohol figures: ‘Please note that all food and drink purchased by the House of Lords catering and retail service is resold above cost price to members of the House of Lords, house administration staff, other passholders, events guests and other visitors to the Parliamentary estate.’