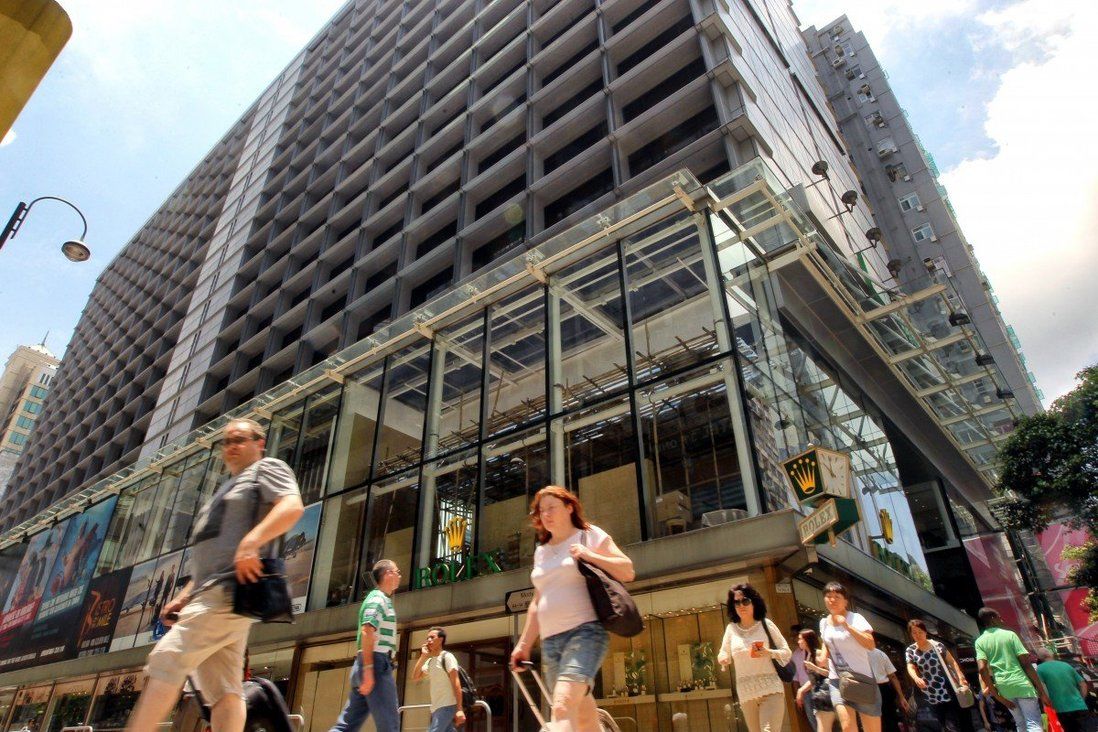 The competition watchdog has caught some of Hong Kong’s largest hotel groups and a tour operator passing on information between two travel service operators that fixed the price of tickets for tourist attractions and transport.

Instead of bringing them to a tribunal, the Competition Commission said on Wednesday that it decided issuing infringement notices to the companies was an appropriate and “proportionate” measure to seek compliance.

“This is the first time the commission has pursued facilitators of cartel conduct, driving home the message that not only cartelists, but third parties who facilitate anticompetitive conduct between competing businesses may also be subject to the commission’s enforcement action,” chairman Samuel Chan said, adding the investigation was a signal to the industry to “steer clear of similar conduct”. 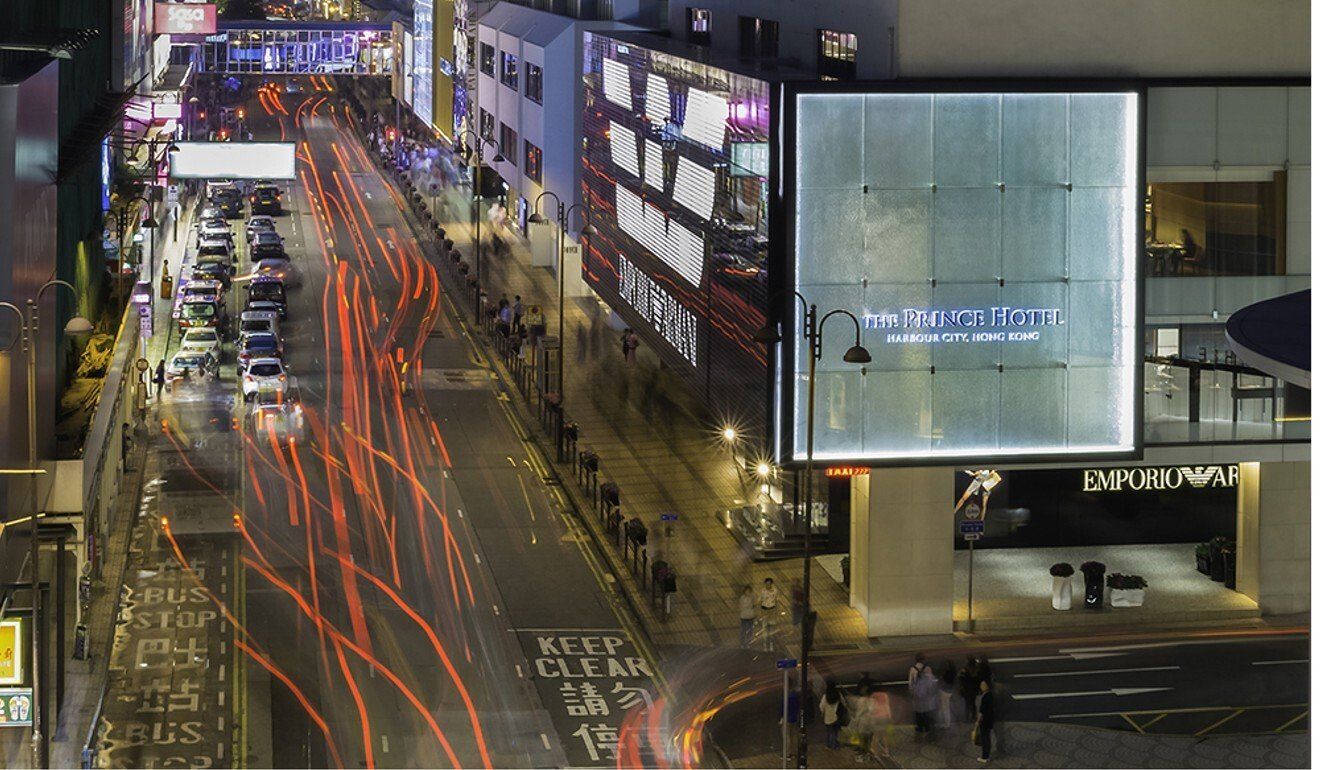 A commission investigation found that between March 2016 and May 2017 Gray Line and Tink Labs agreed to fix prices for tourist attractions and transport tickets, including Hong Kong Disneyland, Ocean Park, the Peak Tram, Ngong Ping 360 Cable Car and Airport Express, which were sold at the hotels.

Tink Labs had been selling discounted tickets via its “Handy” devices installed in hotel rooms, which Gray Lines complained was hurting its business, so a price match was agreed. 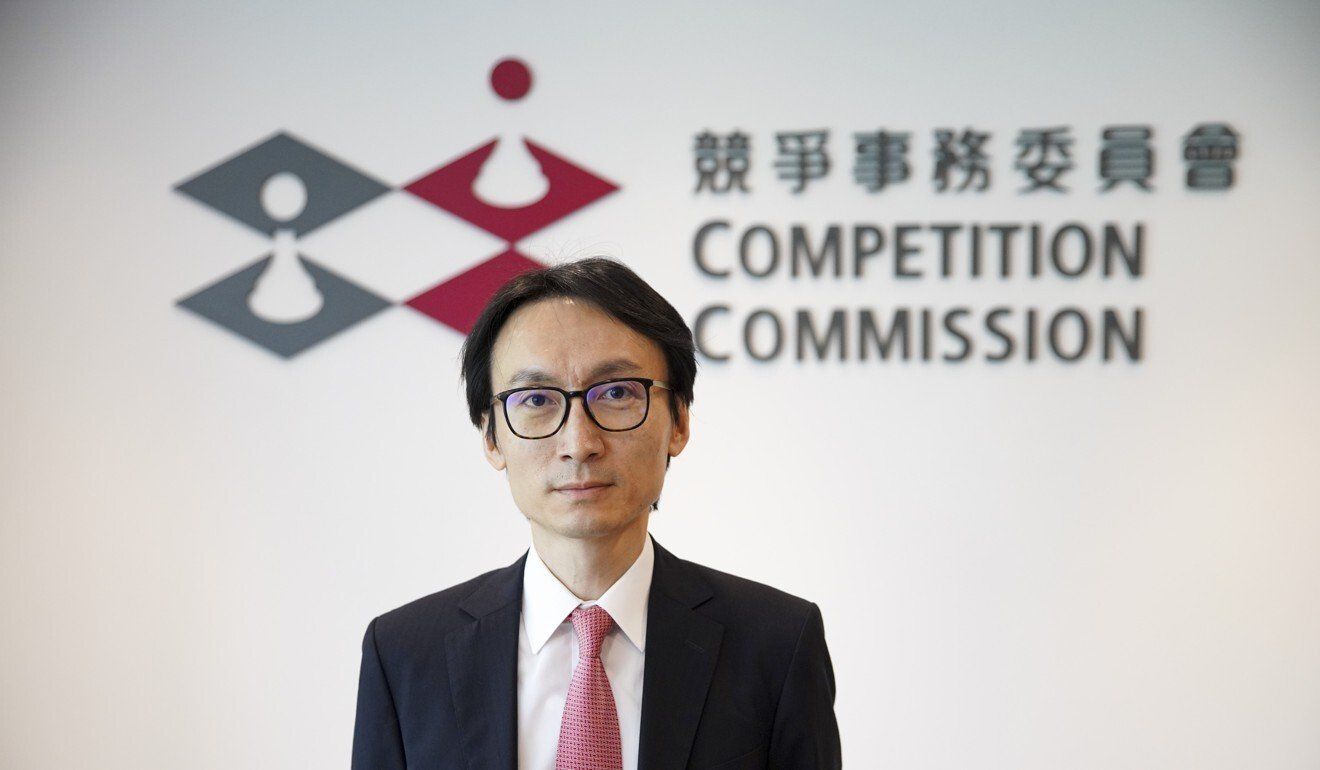 The commission believed the arrangement harmed competition in Hong Kong in contravention of the First Conduct Rule of the Competition Ordinance. 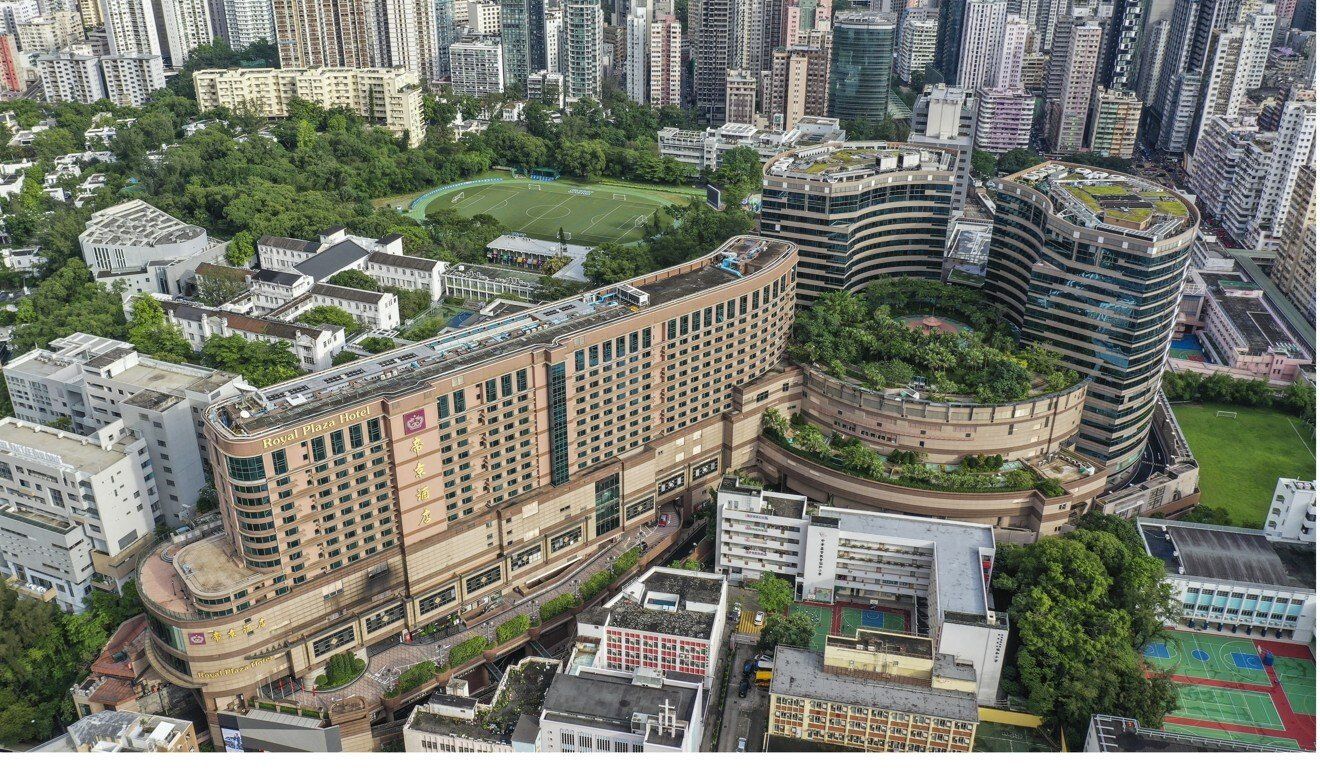 In deciding not to bring the case to a tribunal, the watchdog said it had considered a number of factors, including the nature of the conduct as facilitators and their “early and active” cooperation with the probe.

But it warned that if the groups failed to comply with any of the requirements of the infringement notices, it would not rule out taking them to a tribunal.

In response to the notices, the hotel groups and operators committed to take concrete measures to effectively enhance competition compliance within their respective businesses.

Five of the hotel groups agreed to appoint an independent compliance adviser who will propose rectifying measures to minimise their risk of engaging in similar anticompetitive conduct in future.

The three Marco Polo hotels, operated by Wharf Hotels, said in a statement they were now fully compliant with the law, taking measures including but not limited to a competition compliance programme and further training for all associates.

Imperial Tours and Hotel Panorama Company also committed their staff to do extra training and implement a competition compliance policy.

The commission added its investigation against other parties in the case was ongoing.

As at the end of January, the commission had received more than 4,700 complaints and inquiries connected to a wide variety of sectors, including travel and tourism. Nearly 30 per cent were related to alleged cartel conduct.