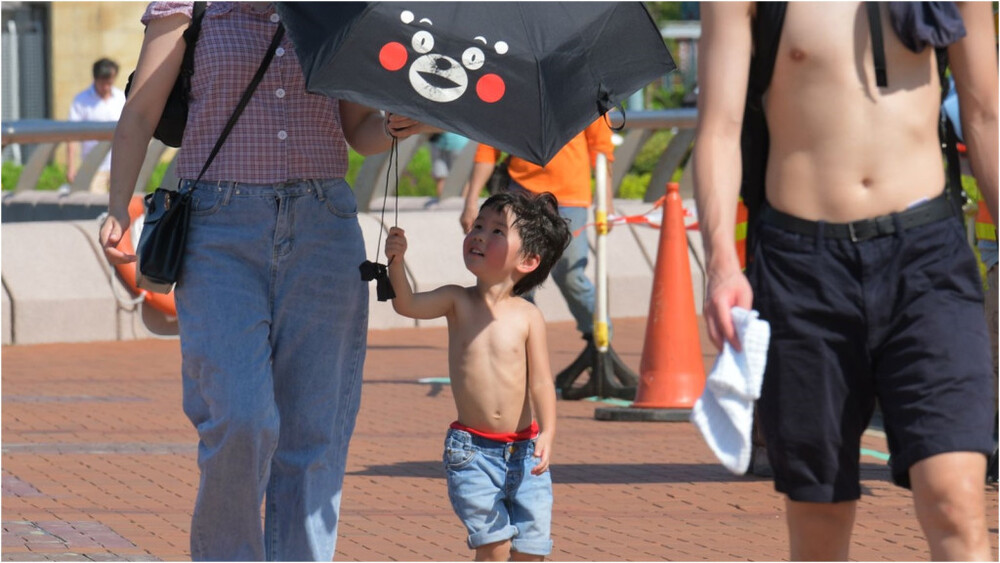 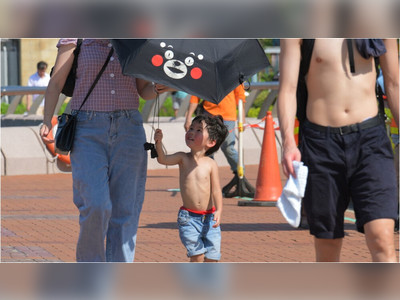 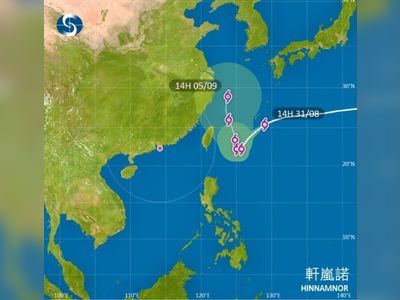 Hot spell on the way 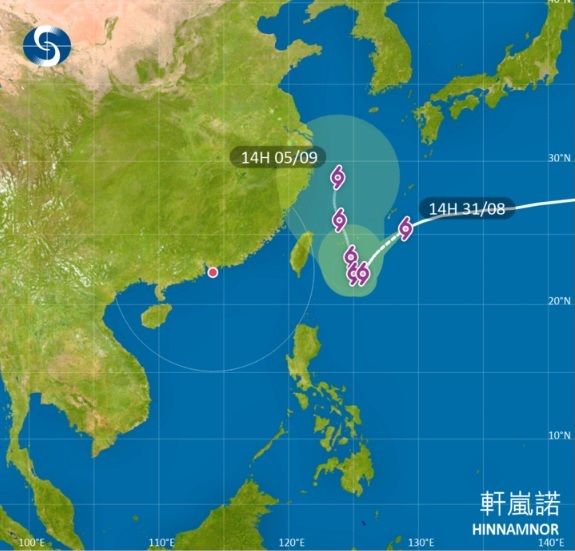 Hot spell on the way

Under the influence of a dry continental airstream and the outer subsiding air of Super Typhoon Hinnamnor, Hong Kong is set to experience a hot spell from Thursday to next Tuesday, with the mercury hitting 35 degrees Celsius.

The Hong Kong Observatory forecasted that showers and thunderstorms triggered by high temperatures will continue to affect Guangdong tomorrow.

Under the influence of the dry continental airstream and Hinnamnor, it will be generally fine and persistently very hot over the territory towards the weekend and early next week.

The weather watchdog also noted that a broad trough of low pressure is expected to bring showers to the coast of Guangdong and the northern part of the South China Sea in the middle and latter parts of next week.

Meanwhile, Hinnamnor will move across the seas east of Taiwan in the next few days, according to the watchdog.

At 4pm, Super Typhoon Hinnamnor was centered about 150 kilometers southeast of Okinawa. It is forecast to move southwest at about 18 kilometers towards the seas east of Taiwan.