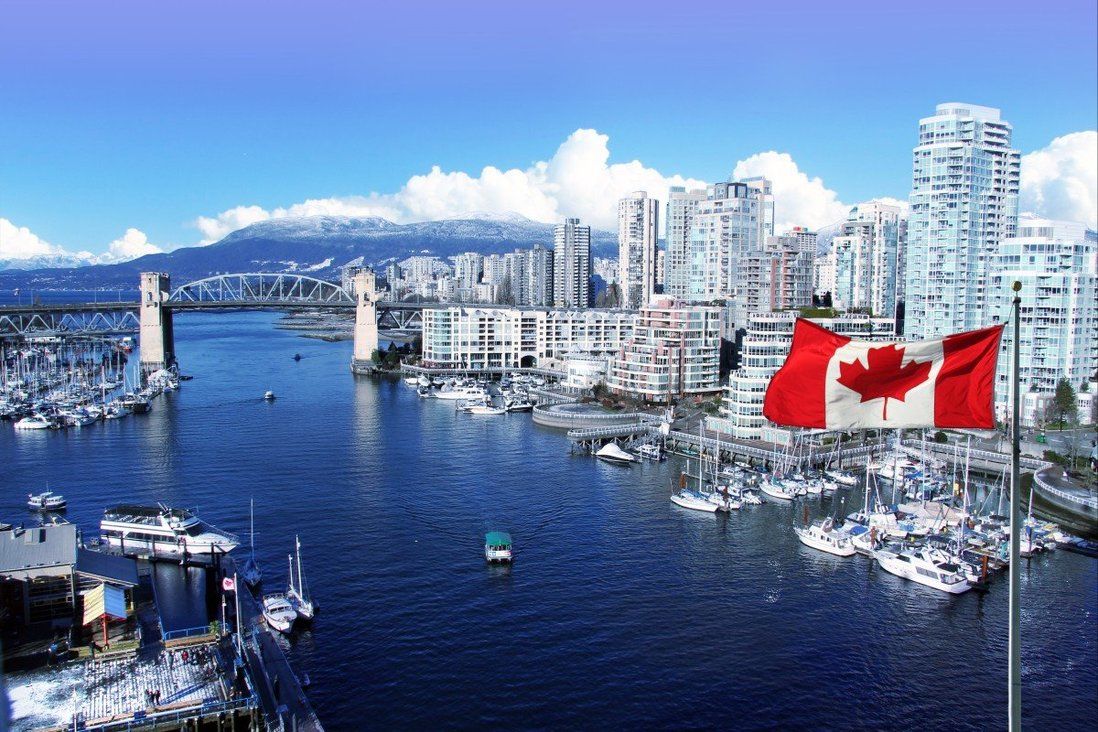 For the tidy sum of up to HK$250,000, emigration firms offer no-show degrees and experts to write dissertations for ‘postgraduate students’.

Hongkongers eager to emigrate to Canada are being offered British postgraduate diplomas and degrees in as little as six months, without having to attend a single class or turn in any work of their own.

Clients have been promised diplomas or master of business administration (MBA) degrees from Anglia Ruskin University and the University of Chichester in Britain, but both told the Post they had not cooperated with emigration companies to provide Hongkongers easy qualifications for a price.

The Canadian consulate in Hong Kong also warned that immigrants could end up stripped of their citizenship or deported if any wrongdoing or fraud was discovered in their applications. 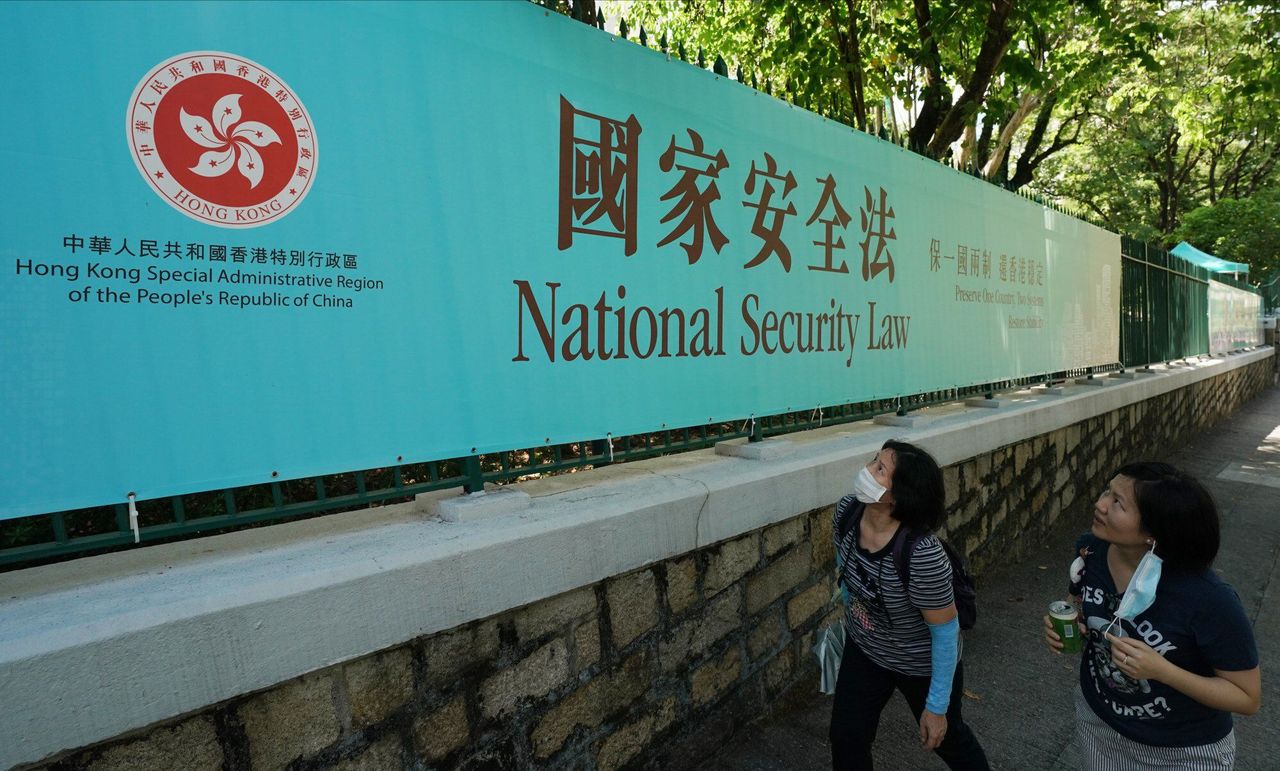 Canada was one of a few Western countries to offer Hongkongers new pathways to residency and citizenship in the wake of the imposition of the national security law.

Canada was one of the Western countries that offered Hongkongers new routes for immigration after Beijing imposed a national security law on the city in June of 2020.

Canada’s route, announced last February, was for those who had been employed there, with open work permits for at least a year, and had attained recognised postsecondary qualifications within the past five years.

Since then, dozens of emigration and education consultancy firms in Hong Kong have offered packages for applicants to obtain postgraduate and master’s degrees from accredited British universities.

The Post found several offering online courses purportedly leading to qualifications that Hongkongers could use for their Canadian applications without having to do any academic work.

Posing as a potential client, a Post reporter checked with five firms and found qualifications on offer at a price.

At a firm in Tsim Sha Tsui, consultant Lau said HK$120,000 would get two academic certificates in July – a postgraduate diploma and an MBA degree from Anglia Ruskin University – which could be used to apply for an open work permit leading to permanent residence in Canada.

“We will find some experienced tutors in the UK, and they are very familiar with writing these dissertations,” she said.

A second firm in Tsim Sha Tsui offered the same deal, with qualifications from Anglia Ruskin University and the University of Chichester, for HK$223,000 to HK$243,000.

Consultant Peter even suggested that applicants could ensure they would graduate by leaving the company to turn in ready-made coursework for them.

“You do not need to take care of studying, as we will help you,” he said. “We do not want clients to study the course themselves as we just want them to pass and qualify for the emigration pathway.”

He promised that everything would be kept confidential and there was no way anyone would know that clients did not do their own homework unless the company’s computer servers were hacked.

Peter claimed that Canadian immigration officials would only look at the official documents, and would not bother to check the course content or whether an applicant did any work.

He said the course was popular with Hongkongers who had not been to school for many years. 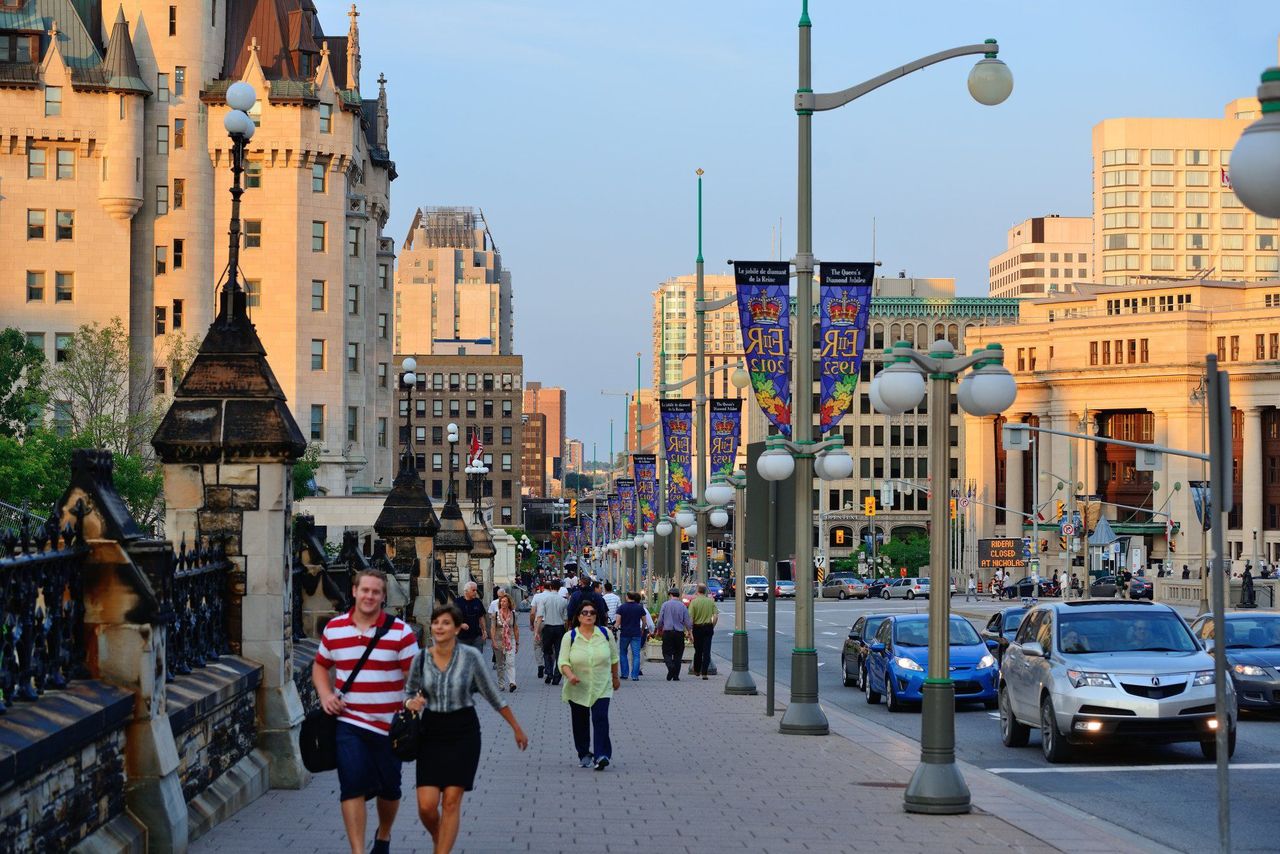 Some consultants promised that Canadian immigration authorities would not look to deep into applicants’ qualifications.

At a third company, in Tsim Sha Tsui East, consultant Daniel said clients would get postgraduate and MBA qualifications from the University of Chichester.

“The postgraduate course usually takes half a year to complete, but you can get the certificate when you register, as we will help you backdate when you started the course,” Daniel said.

Here too, all homework for the MBA course would be taken care of. Clients could watch teaching videos if they liked, but he said the university would not check whether they did.

A fourth firm, in Tsim Sha Tsui, said in a social media advertisement that clients could get an MBA degree in six months for HK$250,000.

Consultant Leung declined to name the university awarding the degree, but gave assurances that the qualification was good for applying to go to Canada.

Although the company also offered “homework guidance”, with someone else writing the dissertation, he insisted that the course was not fake.

“You can still complete the course yourself and watch the pre-recorded videos seriously or just briefly,” he said.

The last company, in Mong Kok, offered a similar deal for an MBA from the University of Chichester, at a lower price of HK$120,000.

As at the other companies, a consultant named Ellis said all homework would be done by someone else.

All five companies did not guarantee success in securing Canadian permanent residence, saying it was up to Ottawa to scrutinise immigration applications.

The press office of the University of Chichester said it offered online and in-person programmes, including for MBAs, and all qualifications were fully examined.

“We comply with UK higher education regulations for anti-plagiarism, quality-assurance and assessment practices. We forbid cheating in any form and take immediate action if any allegations are ever raised,” it said in reply to the Post.

MBA programmes in the United Kingdom typically take one year of full-time study and involve a mix of assignments and examinations.

Chichester University confirmed it had a programme through which students who submitted a 12,000-word essay could be awarded an MBA degree if they met the university’s standards. It added it would investigate if any student was found to have defrauded the university.

Shown the promotional materials from the consultancy firms, it said: “The brochure … is using the university’s trademarked name and logo without our knowledge or permission. We will be pursuing the agents who produced these materials and requiring them to cease and desist immediately.”

Anglia Ruskin University said in a statement that all its courses met the highest academic standards and obtaining a degree required “significant effort”.

“The assessment for our MBA is academically rigorous and is validated by independent external examiners,” it said. “We do not work with immigration consultancy firms. If anyone is found to be misusing the university’s name and qualifications, or claiming a degree to which they are not entitled, we will take prompt action.”

The Canadian consulate in Hong Kong said its government took any kind of citizenship or immigration fraud seriously.

“We are also committed to upholding the integrity of our immigration programmes and protecting our systems against fraud and misrepresentation,” it said.

“If wrongdoing is discovered on the part of an applicant, and we find that false documents or information were provided to obtain temporary or permanent residency, or citizenship, fraudulently, an individual may have their status taken away, be removed from Canada, be charged with a crime, have a permanent record of fraud with IRCC and be forbidden to enter Canada for at least five years,” the consulate warned.