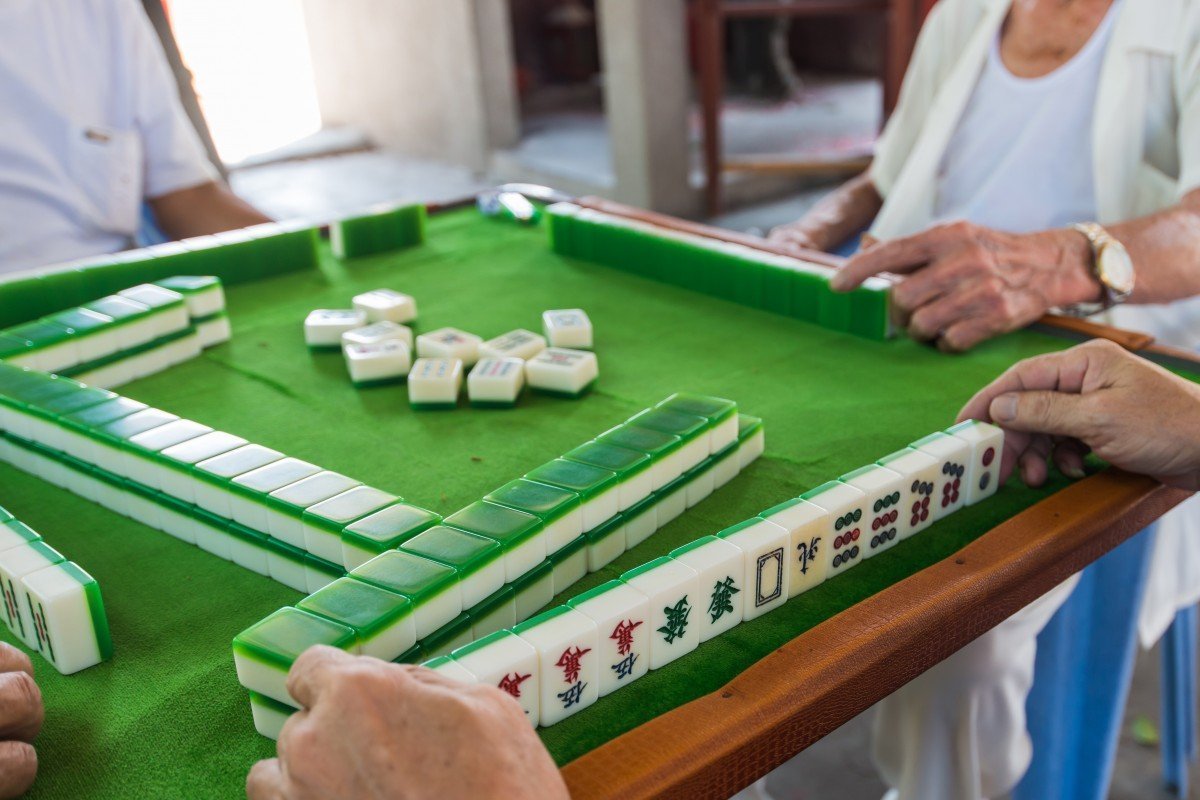 Magistrate says the severity of the woman’s sentence reflected the number of accomplices she recruited, and her role as mastermind of the scheme.

A Hong Kong woman has been jailed for 3½ years for instructing her underage son and at least four other teenage boys to rob two women of money she said she lost to them in a game of mahjong two years ago.

The District Court heard that construction worker Chau Oi-sau, 48, instructed her son and his friends to rob Lu Zeju and He Qiong in Sham Shui Po on December 16 and 17 of 2018, respectively. The teenagers, aged between 14 and 19 at the time of the offences, managed to steal HK$8,000 and 500 yuan (just over US$1,250 in total) from Lu on Fuk Wa Street, but failed to rob He, who put up a struggle when the youths confronted her on Pei Ho Street.

Under caution, Chau admitted to police she told her underage son and his friends to carry out the robberies in a bid to reclaim what she had lost to the two victims when they played mahjong together.

Prosecutors had initially charged Chau, her 16-year-old son and six others for the two robberies.

She pleaded guilty to one count each of robbery and attempted robbery.

Two other defendants, including a 16-year-old boy and 18-year-old Chan Kwok-fai, also pleaded guilty to robbery and attempted robbery respectively. 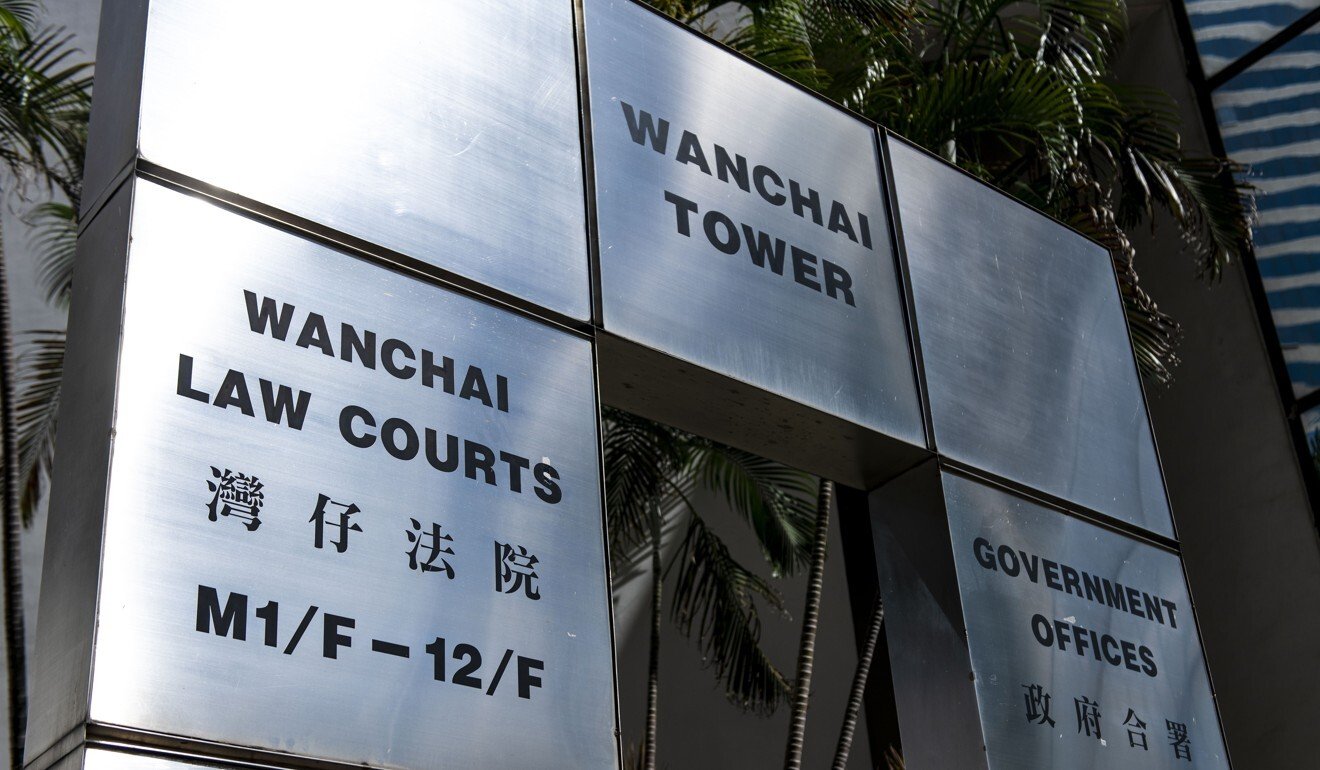 The District Court in Wan Chai.

Three other teenagers, including Chau’s son, were convicted after trial, while the remaining two were acquitted after the court found they had given involuntary confessions to police.

Chau’s lawyer, Joe Chan Wai-yin, said in mitigation that his client was sorry for the offences she committed in an act of momentary greed.

Passing sentence in Sha Tin Court on Wednesday, Deputy District Court Judge Jason Wan Siu-ming imposed a jail term of 42 months on Chau, a sentence he said reflected the number of accomplices she had recruited to carry out the robberies and her leading role in the scheme.

“[Chau] was the instigator of the robberies,” Wan said. “As the only adult among those guilty of the crimes, she must take most of the responsibility.”

Wan also sentenced Chau’s son, now 16, and two other teenagers, aged 16 and 17, to detention at a juvenile facility after learning from a probation officer that the three were reluctant to cut their ties with triads and lacked supervision from their families.

The 16-year-old boy who pleaded guilty before the trial was given 24 months’ probation. Chan, meanwhile, will be sentenced on September 25 pending pre-sentencing reports.