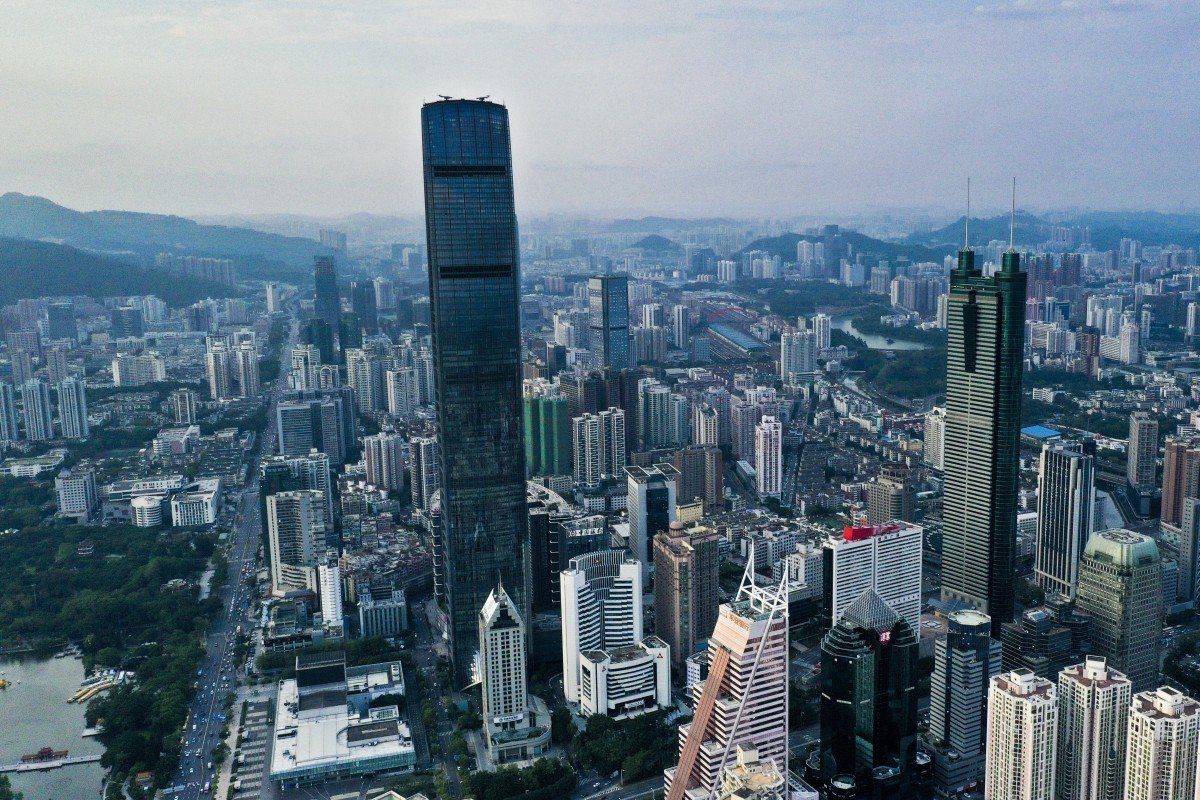 Hong Kong Monetary Authority said it has been working with China’s central bank and other regional monetary authorities on how to use digital currencies and trade platforms for fostering cross-border payments in the ‘Greater Bay Area’ development zone and Southeast Asia.

Hong Kong Monetary Authority (HKMA) said it has been working with China’s central bank and other regional monetary authorities on how to use digital currencies and trade platforms for fostering cross-border payments in the “Greater Bay Area” development zone and Southeast Asia.

HKMA, Hong Kong’s de facto central bank, was closely monitoring the roll-out of the digital renminbi developed by the People’s Bank of China (PBOC), and would like to see the Digital Currency Electronic Payment platform used in the city, Edmond Lau, its senior executive director, said.

“Visitors from mainland China right now can spend renminbi – cash or credit cards – in Hong Kong, so there is no reason why they cannot use the new digital currency here, if the PBOC allows it to be used outside China in the future,” Lau said during the annual Fintech Week, a conference organised by the Hong Kong government.

Such a move would be a step towards reasserting the role of Hong Kong – already the largest offshore trading centre for the Chinese currency since a 2009 drive to push the yuan’s global use – in the internationalisation of the renminbi. A digital format of the Chinese currency, treated as M0, or notes and coins in circulation, will be a step in that direction.

China is still in the early stages of developing the digital yuan, which will be issued and backed by the central bank. It has been used in 4 million transactions valued at 2 billion yuan (US$297.78 million) since a pilot roll-out in Shenzhen, Suzhou, Chengdu and in the Xiong’an new area outside Beijing in Hebei province. A nationwide launch and overseas usage have not been determined yet. 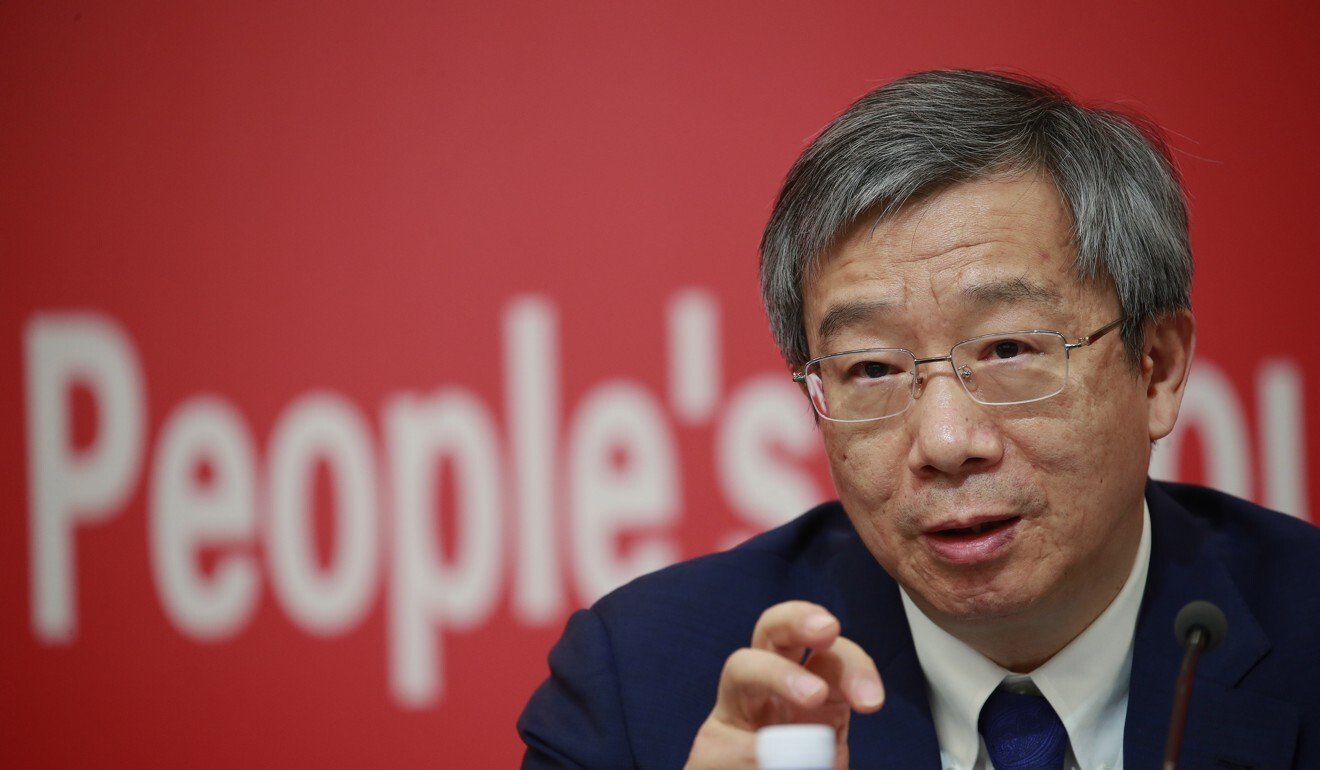 Yi Gang, the governor of the People’s Bank of China.

Speaking at the same conference, Yi Gang, the PBOC’s governor, said the Chinese central bank was open to collaborating with other monetary authorities in establishing a legal framework for adopting and promoting the worldwide use of digital fiat currencies.

HKMA and Bank of Thailand started a research project in the last quarter of 2019 on the application of digital fiat currencies for cross-border trade settlement. The findings will be announced in the first quarter of 2021, Lau said.

The authority has also been working with the PBOC to set up a pilot scheme in Shenzhen called eTrade Connect since November, which will allow banks to get information about cross-border trade deals, enabling them to improve trade financing. 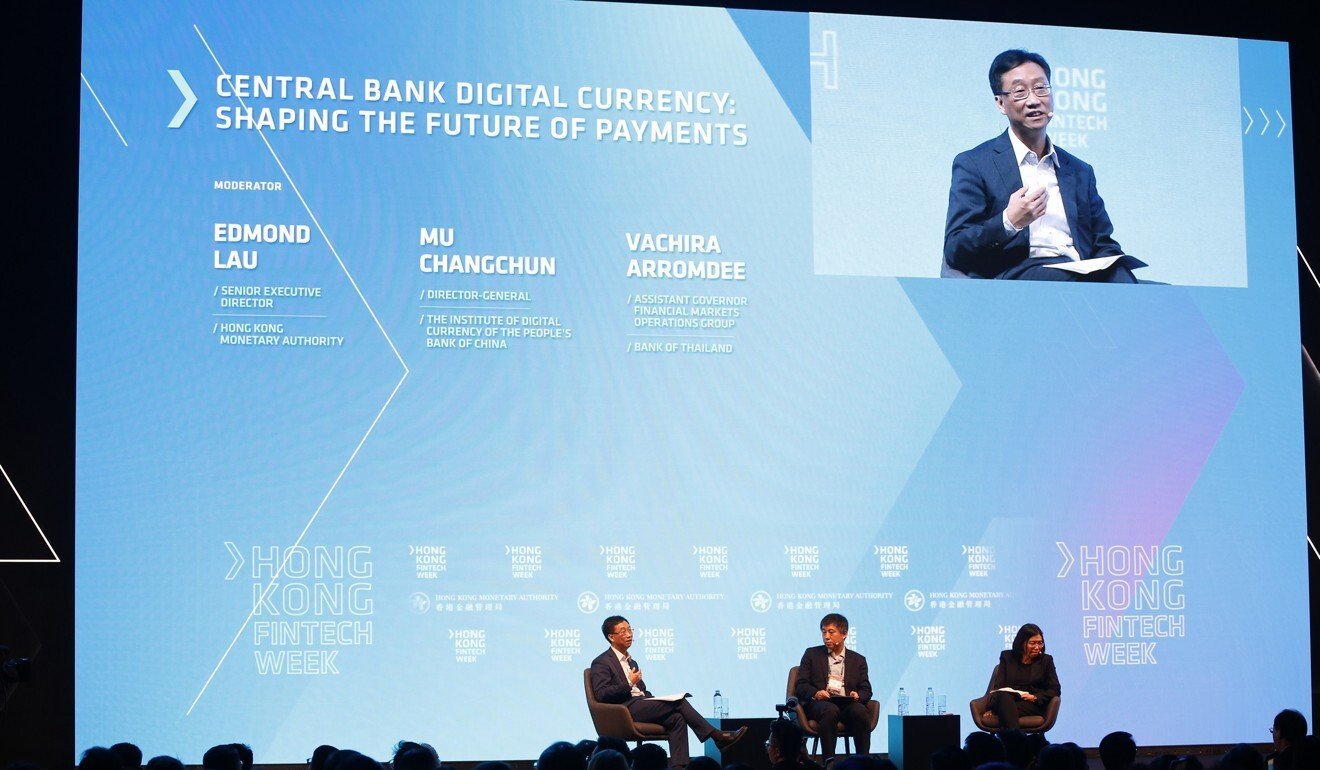 The scheme had allowed 12 customers to complete deals worth HK$26 million (US$3.4 million) as of the end of October. Lau said the scheme will be widened to more banks and companies next year, which will help integrate the two cities, and could potentially be expanded to cover other Greater Bay Area cities at a later stage.

Boris Johnson has warned the country that ’tis the season to be jolly careful’, as he urged Brits to be cautious about coronavirus over Christmas.
×