Competition Commission says it surveyed workers from more than 30 wholesalers at the Aberdeen Wholesale Fish Market.

Hong Kong’s antitrust watchdog has carried out a joint operation with other government departments at one of the city’s largest fish markets over allegations that wholesalers had engaged in price fixing.

The Competition Commission on Sunday said it had sought information and surveyed workers from more than 30 wholesalers at the Aberdeen Wholesale Fish Market after it received a complaint alleging price fixing, adding it would work closely with the police force’s organised crime and triad bureau and other relevant departments in investigating the claim.

No arrests were made during the operation, which in addition to police, involved the departments of agriculture, fisheries and conservation, food and environmental hygiene, fire services and immigration. Officer from the Marine Department also took part.

“The commission received a complaint earlier alleging that wholesalers in the fish market engaged in price fixing when selling fisheries products, in contravention of the First Conduct Rule under the Competition Ordinance,” the watchdog said. 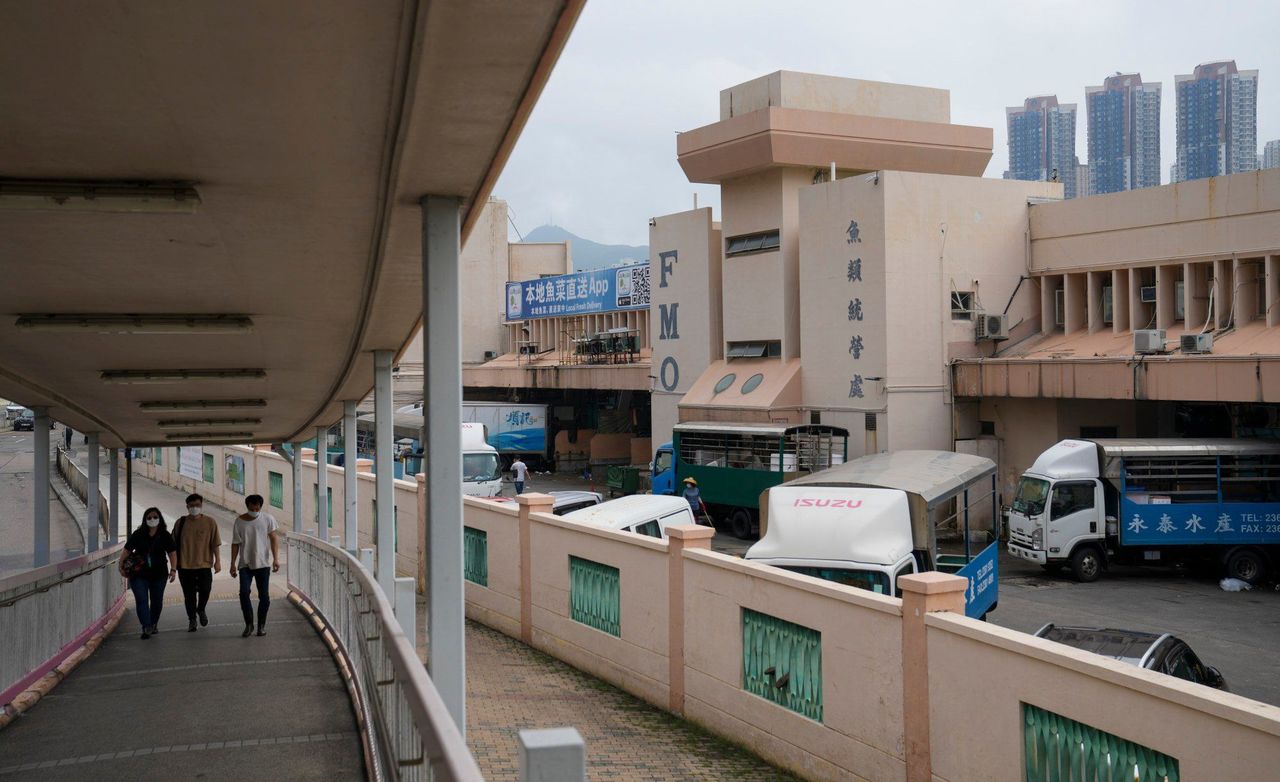 The Aberdeen Wholesale Fish Market.
The commission urged industry workers and members of the public who had any information relating to the case to come forward.

Two representatives from the industry, including a merchant, who asked to remain anonymous because of personal safety concerns, said the Aberdeen market allegedly had been controlled by triad members “to a certain degree” for several years.

One of the representatives said some fishermen were told they could only sell their catch to certain wholesalers at a specific price, adding they were sometimes forced to agree to prices with a lower profit margin to protect their “moneymaking tools”, such as their boats.

“Some triad members would also charge ‘commissions’ from the sales between the wholesalers and retailers. They would ask the wholesalers not to sell the products if the price was lower than a certain amount,” the representative said. “If they don’t follow the requests, no one knows what could happen to their stalls the next day.”

The merchant said the likely purpose of the authorities’ operation was to target gang activities and illegal workers in the fish market, but questioned its effectiveness.

“Hopefully today’s operation could be a warning sign [for triad members] to be less rampant,” he said. “Concrete action is needed in the long run.” 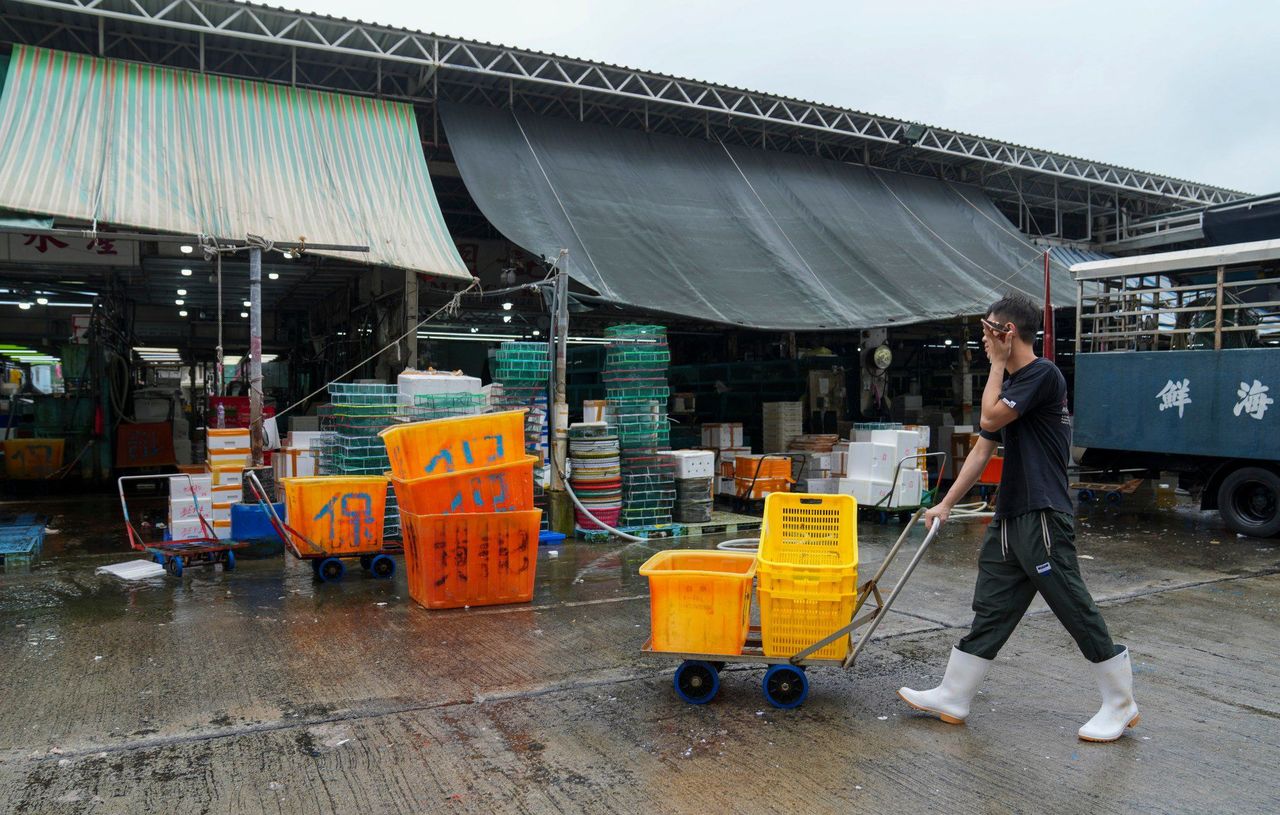 The Aberdeen Wholesale Fish Market is one of the city’s largest fish markets.

Police said officers from various departments, including the organised crime and triad bureau and the tactical unit, inspected 32 fish wholesalers and ran identity checks on more than 500 people. A fish wholesaler was issued a verbal warning for violating the terms of the lease.

The force stressed that combating triad activities had always been one of the top objectives of Commissioner of Police Raymond Siu Chak-yee’s and officers would continue to conduct intelligence-led operations and collaborate with relevant departments.

The Competition Commission, meanwhile, said it had no further information to reveal as the investigation was still ongoing.

The Aberdeen market is one seven run by the Fish Marketing Organisation administered by the Agriculture, Fisheries and Conservation Department. The others are located in Cheung Sha Wan, Castle Peak, Shau Kei Wan, Kwun Tong, Tai Po and Sai Kung.