Passenger, 72, suffers head and hand injuries and is taken to hospital after falling off platform at Tai Wo station.

A train was forced to make an emergency stop in Hong Kong on Sunday after an elderly man waiting on a platform took ill and fell onto the tracks as it entered Tai Wo station.

The accident at 12.18pm resulted in an almost hour-long suspension of the rail service from Tai Po Market to Fanling station on the East Rail line on Lunar New Year’s Day.

In light of the incident, a lawmaker urged rail operator the MTR Corporation to finish installing platform gates at all stations along the East Rail line within three years, to prevent such accidents from happening again.

Police said the 72-year-old passenger, surnamed Tung, suffered head and hand injuries and was sent to Prince of Wales Hospital in Sha Tin. 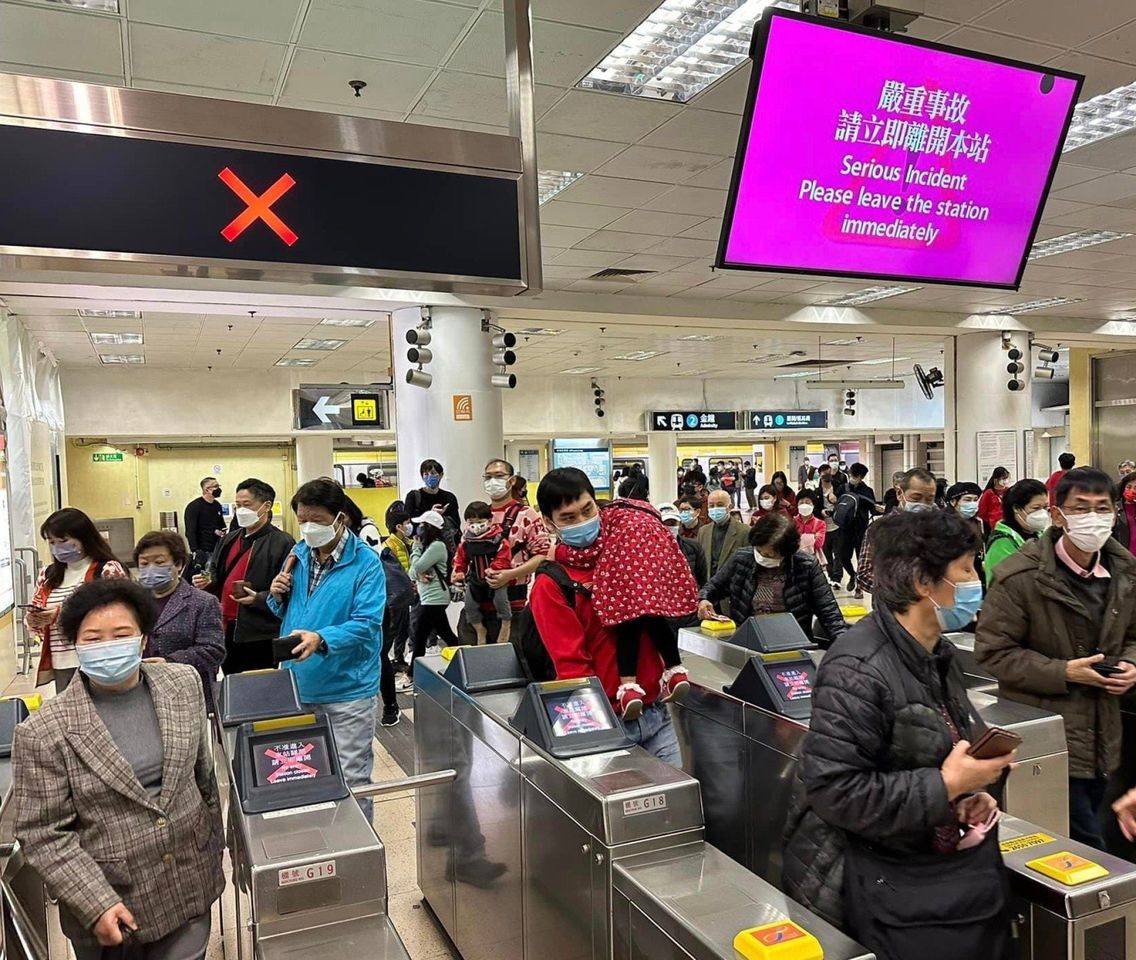 The service from Tai Po Market to Fanling station was suspended for almost an hour.
The MTR Corp said: “Footage from the surveillance camera at the platform shows a male passenger wobbling suddenly. When the train was entering the platform area, he lost his balance and fell onto the tracks.”

The rail operator said the train halted immediately as the driver and platform staff hit the emergency stop button. The incident was subsequently reported to police and the Fire Services Department.

Firefighters later arrived and took the man off the tracks.

Preliminary investigations found the man lost his balance after feeling unwell and fell onto the tracks.

Most of the stations on the East Rail line, which runs from Admiralty to Lo Wu and Lok Ma Chau, are not yet equipped with automatic platform gates, sparking safety concerns from residents and lawmakers. 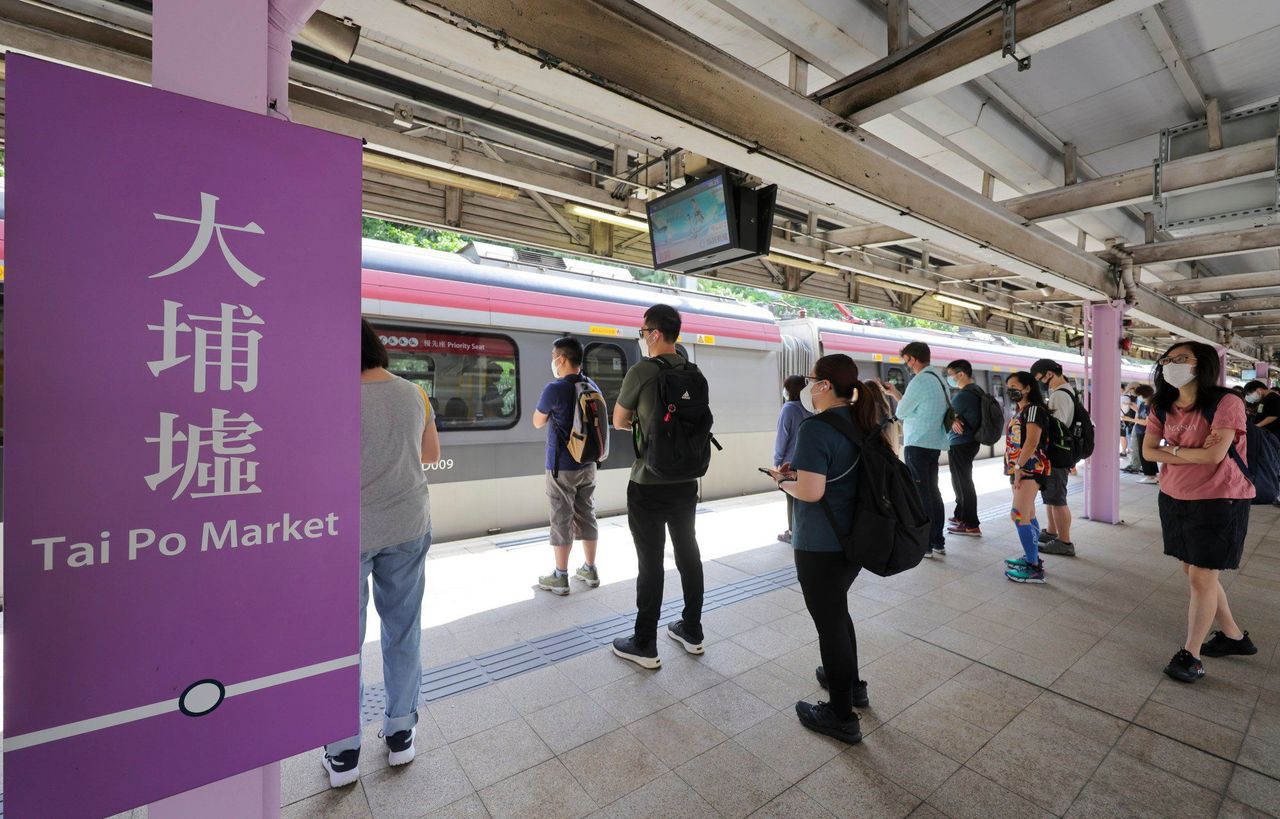 Platform safety gates have not yet been installed at Tai Po Market MTR station.

Lawmaker Gary Zhang Xinyu, who worked as a station manager for the MTR, urged the firm to finish installing automatic gates at all 30 platforms along the line within three years, based on previous experience.

“In addition to upgrading the hardware, the operator should send more platform staff to those stations and enhance the safety alert system, to reduce the risk of similar accidents,” he said.

Zhang added that while the MTR had pledged to start installing gates at the Racecourse and Tai Po Market stations in mid-2023, they should also set a target for the other ones.

“A few years ago the MTR decided to replace the train models and signal systems first, before installing the platform gates, but not doing all of them concurrently,” he said.

“This is a very prudent approach, but the progress will be very slow.”