New declaration part of authorities bid to step up surveillance on the city’s labour groups.

Hongkongers planning to set up trade unions will be required to sign a declaration pledging they will not threaten national security as authorities step up surveillance of labour groups, many of which have sided with the opposition camp in the past.

Union founders would need to confirm the objectives of their groups are lawful and the bodies will not engage in any activities that could endanger national security or contravene any other law, the government said on Friday. 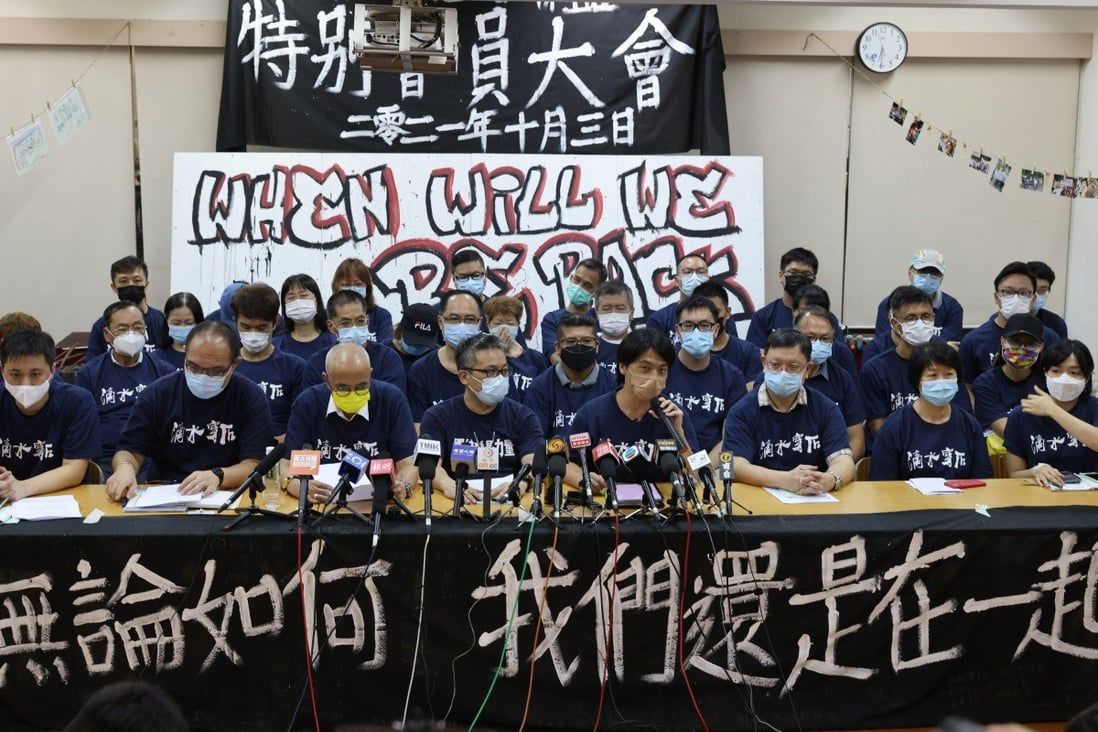 The Confederation of Trade Unions disbanded in 2021. Its former leader fears more organisations will fold.

Currently, a new organisation must apply to the Registrar of Trade Unions within 30 days of establishment. The application should be signed by not less than seven voting members who must be Hong Kong residents engaged or employed in the industry or occupation with which the group is directly concerned.

A spokesman for the Labour Department said the new declaration form was not applicable to registered trade unions, but they had to comply with the laws and their constitutions.

Mung Siu-tat, who was chief executive of the Confederation of Trade Unions (CTU) before it disbanded, expressed concern the new rule would lead to another wave of organisations folding over fears of vague “red lines” under the national security law, akin to the wave of resignations among district councillors ahead of the implementation of a new oath-taking rule.

Mung, now the executive director of NGO Hong Kong Labour Rights Monitor in the United Kingdom, said authorities should clarify whether union leaders would have to bear any legal consequences, aside from having their groups deregistered, if they were found to have violated the new declaration.

“This declaration will definitely put political pressure on them and lead to large-scale panic,” he said.

But pro-Beijing lawmaker Bill Tang Ka-piu, of the Federation of Trade Unions, backed the new move as he said all organisations had a responsibility to abide by laws.

“It’s good to have some new administrative measures to ensure their obligation and raise unions’ awareness,” he said, adding he supported extending such declarations to founders of NGOs or companies.

As of August 2022, there were 1,471 registered trade unions in the city. A number of workers’ groups formed in 2019 during the height of the anti-government protests as Hongkongers looked for new ways to sustain the social movement.

A total of 4,427 applications to register trade unions were received from November 2019 to April 2022, according to Labour Department figures. Previously, only about 15 requests were made each year.

But following Beijing’s imposition of the national security law in 2020, at least 62 such unions disbanded in the following year.

They included CTU, the city’s biggest opposition alliance on workers’ rights, and the 47-year-old Professional Teachers’ Union with 95,000 members. 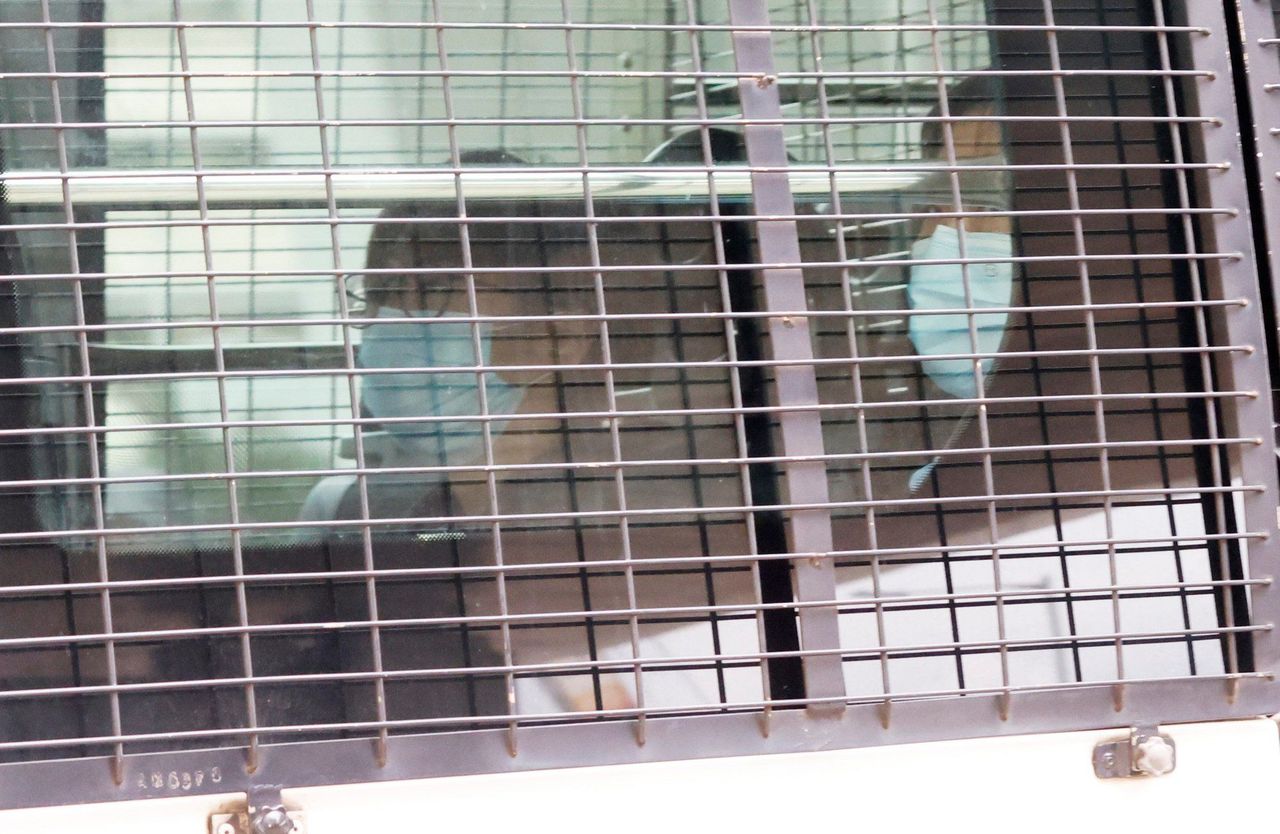 A defendant Sidney Ng Hau-yi, a member of General Union of Hong Kong Speech Therapists who are charged with sedition, arrives at court.

Last year, one of the unions founded amid the 2019 unrest, the General Union of Hong Kong Speech Therapists, was deregistered after five of its core leaders were charged with sedition under the national security law over a series of children’s books about sheep defending their village from invading wolves.

Authorities cited the Trade Unions Ordinance that allowed for organisations to be delisted if they were used for any unlawful purpose. The groups have at least two months to appeal against the decision. The five leaders were sentenced to 19 months in jail each on September 10.

The Labour Department in June proposed creating a new chief labour officer position for three years to assume the position of Registrar of Trade Unions.

The government said the registrar would be responsible for drafting amendments to the Trade Unions Ordinance, such as refusing or cancelling the registration of organisations in the interest of national security and prohibiting people who had been convicted of offences from endangering national security by becoming officials of workers’ groups.

The department planned to introduce the bill to the Legislative Council in the first half of next year.