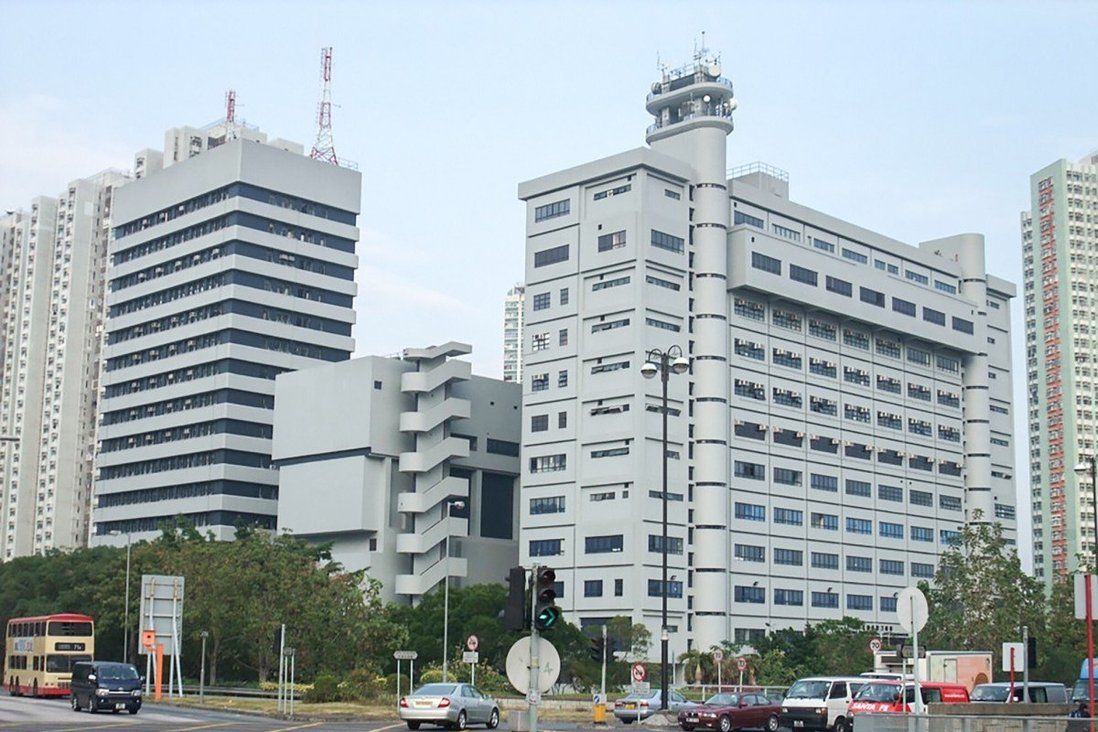 Prosecution maintains the three defendants were reckless as to whether any officers would be injured in the attack at Tai Po Police Station in April 2020.

Hong Kong prosecutors have insisted on charging three students with endangering the life of a police officer in a petrol bomb attack last year, despite a judge questioning their grounds.

The District Court heard on Monday that two of the three defendants had intended to plead guilty to all charges on the basis they did not threaten the personal safety of a constable who witnessed the attack at Tai Po Police Station.

While acknowledging the inflammatory projectiles did not come close to the constable in question, the prosecution maintained that the accused had been reckless and disregarded possible injuries to officers. 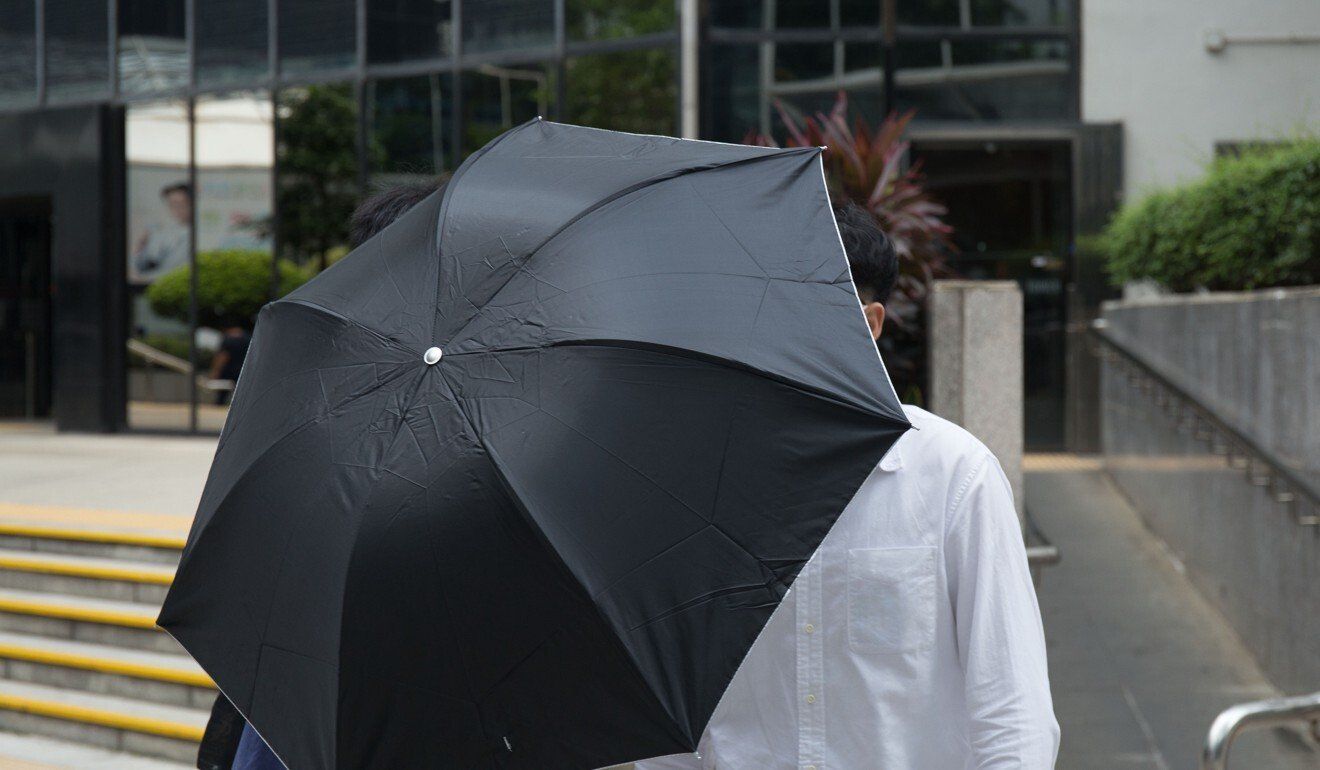 Tsang Wa-kwan (in white) at the District Court in Wan Chai.

The trio of students, who were studying at the same secondary school at the time of the offence, faced a joint count of arson with intent over the firebomb attack in the early hours of April 1, 2020.

Two of the accused, Tsang Wa-kwan and Lo Nip-fung, both 19, faced an extra count of assaulting a police officer for resisting apprehension. Lawyers for the pair said their clients intended to plead guilty to a lesser count of arson and the assault charges.

Prosecutors alleged that the trio, all wearing black outfits, launched five petrol bombs at the police station at around 2.25am, risking the injury of a constable posted at its entrance.

The attack left burn marks on the station’s gate and wall, but resulted in no casualties. 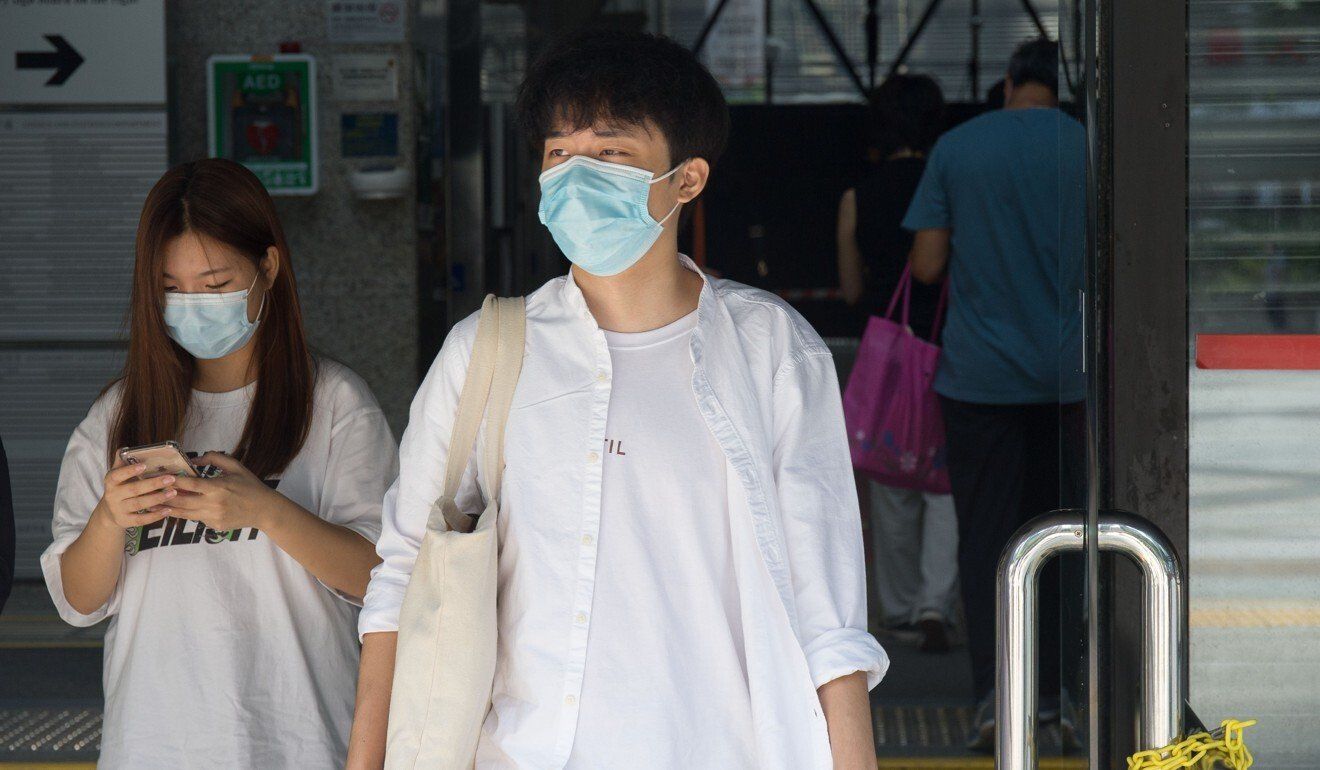 Lo Nip-fung intends to plead guilty to a lesser count of arson and the assault charges.

The prosecution had pressed ahead with the offence of arson with intent, which targets fire attacks endangering life and carries a maximum sentence of life imprisonment.

But Judge Josiah Lam Wai-kuen questioned the move, saying the lesser arson offence, which concerns damage to property and carries a maximum penalty of 10 years’ jail, should apply in the case.

Lam cited a 45-second CCTV video of the incident, saying the assailants lacked specific targets when they tossed the incendiary devices. He also noted the sole police officer in the vicinity, only identified in court as Constable 26719, appeared calm and collected when he witnessed the attack 15 metres away.

Prosecutor Douglas Lau Chak-tak stood by his team’s decision, contending that at least one inflammatory projectile was aimed at the constable, and that the debris of the firebombs was scattered over a large area. 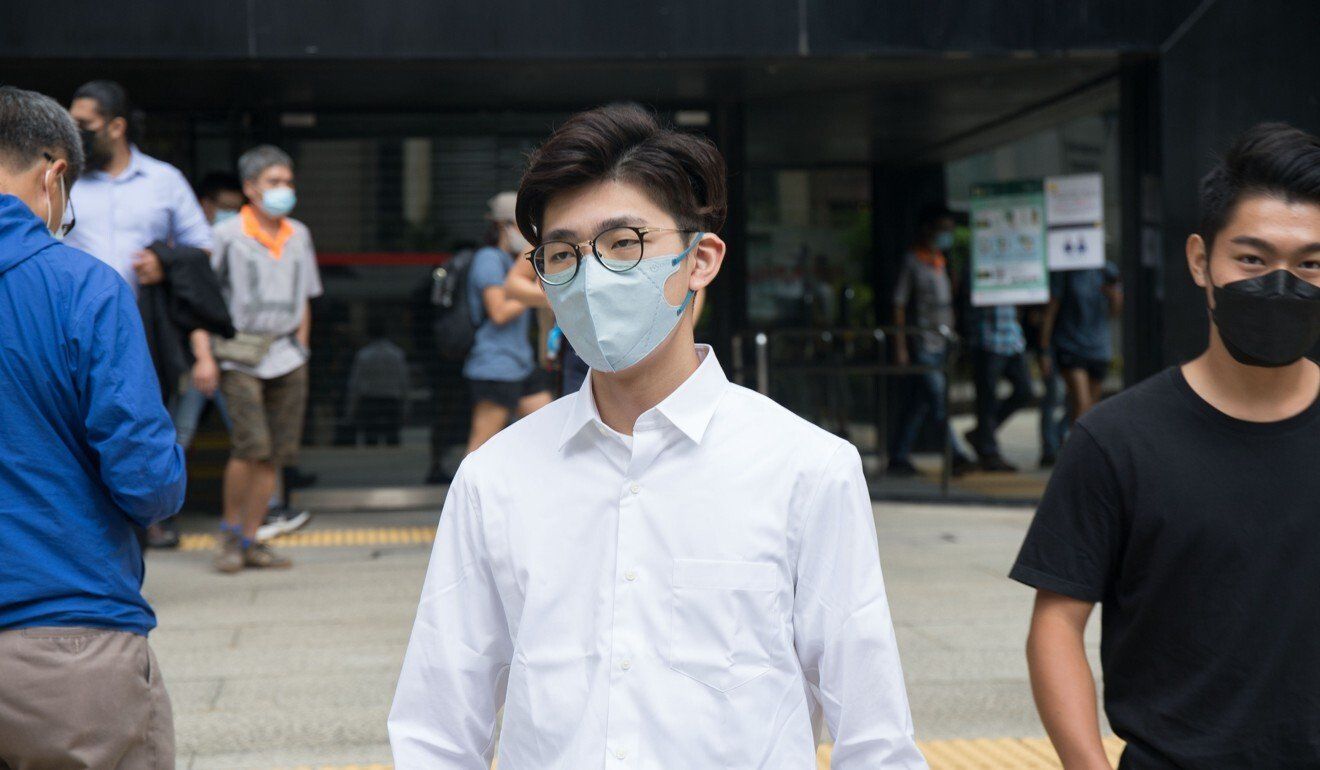 However, Lam found the constable too far away from the bomb attack that he would need to worry about his own safety.

“What I ask for is certain evidence,” the judge said. “How can a bomb with such a small size producing such a small spark pose a danger to a police officer 10 to 20 metres away?”

Another prosecutor, Fanny Wong Kam-hing, suggested amending the allegation to name all police officers at the station as potential victims, but the judge refused, saying the charge would become too inclusive.

Lam adjourned the trial to Tuesday for parties to prepare and for the defence to take further instructions. It was initially slated for three days.