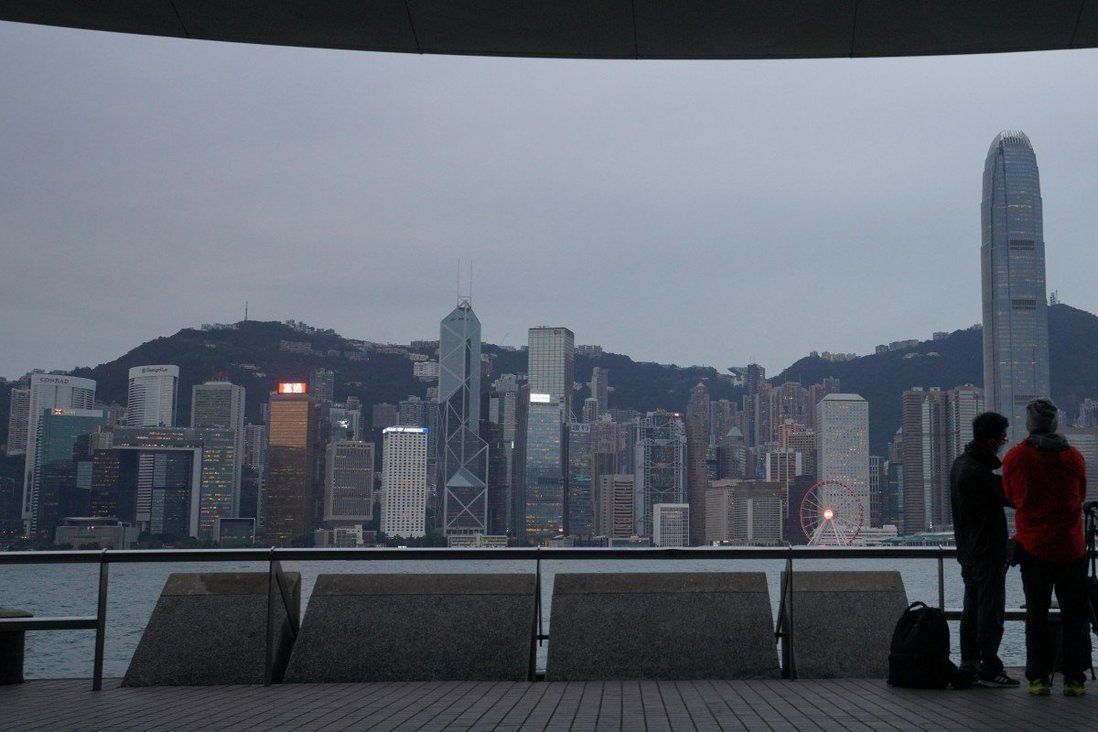 Hong Kong, alongside Singapore, ranks No 2 for corporate governance in Asia, still has room for improvement, report finds.

Hong Kong needs to make further corporate governance improvements as the city and other financial centres in Asia continue to lag behind on some governance best practices, according to a new report by the Asian Corporate Governance Association (ACGA).

The city ranked second, alongside Singapore, in the long-running CG Watch 2020 study by the ACGA and securities firm CLSA on 12 markets in Asia, but continues to lag behind on whistle-blowing and anti-corruption enforcement. Australia ranked No 1 in the report, while mainland China was 10th in this year’s ranking.

“Hong Kong is at its most determined when addressing regulatory and enforcement issues, but loses its nerve when it comes to driving fundamental improvements in company governance,” Jamie Allen, the ACGA’s secretary general, and Jane Moir, the group’s research director, said in the report. “Issuers are treated with kid gloves, especially when it comes to amending the [corporate governance] CG Code.”

The report, titled “Future Promise: Aligning governance and ESG in Asia”, was published alongside a separate report by CLSA examining corporate governance and environmental, social and governance (ESG) standards by sector in Asia. ACGA is an independent non-profit organisation focused on corporate governance, which counts pension funds, financial institutions and accounting firms among its members.

Material and capital goods, technology and health care and pharmaceuticals were the best performing sectors for governance and ESG efforts, according to CLSA’s findings.

The ACGA saluted the work by the Hong Kong Monetary Authority (HKMA) on responsible investment and stewardship, particularly as the city tries to become a hub for green finance. It also applauded the creation of an independent audit oversight board in the city since its last report two years ago.

In particular, the ACGA cited the lack of lead independent directors among companies in the city, as well as the need to set a higher bar for board diversity, the independence of boards and the quality of governance reporting. 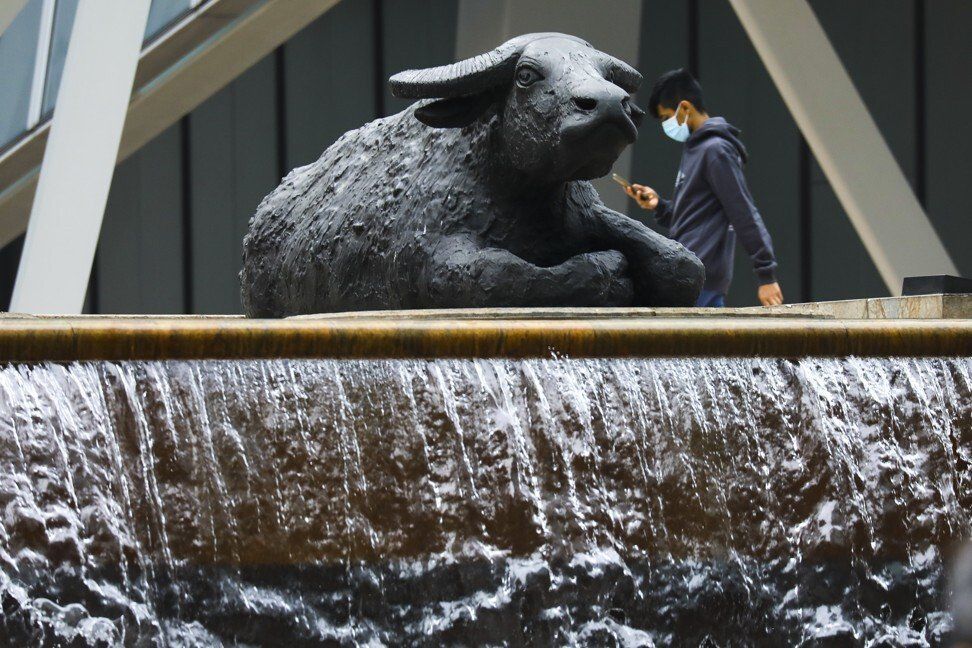 Hong Kong’s corporate sector has shown ‘limited willingness’ to adapt to high governance standards, according to a new report.

The group said Hong Kong and Singapore have not created a culture of strong local institutional investors capable of pushing companies to improve their corporate governance, as well as embrace environmental, social and governance (ESG) standards.

Policymakers also have dragged their feet on some necessary reforms, such as a universal law to protect whistle-blowers.

“Legal remedies available to minority shareholders are slim and have not progressed in 20 years,” the report’s authors said. “The fact that both places are international financial centres drives them to compete globally for [initial public offerings] IPOs, producing a race to the bottom over dual-class shares – something that has benefited Hong Kong but not yet Singapore.”

Another issue is a public perception is that corruption is getting worse in Hong Kong, as well as Australia and Singapore, the report found.

Hong Kong is not able to prosecute anti-corruption cases, such as bribery, outside the city when they involve local companies, the ACGA said.

And the city’s top corruption prosecutor, the Independent Commission Against Corruption (ICAC), makes it difficult to track the outcome of corruption investigations because of the incomplete nature of its public announcements – namely a focus on favourable outcomes.

“It would be helpful if the ICAC could systematically report both sides of the story,” the report said.