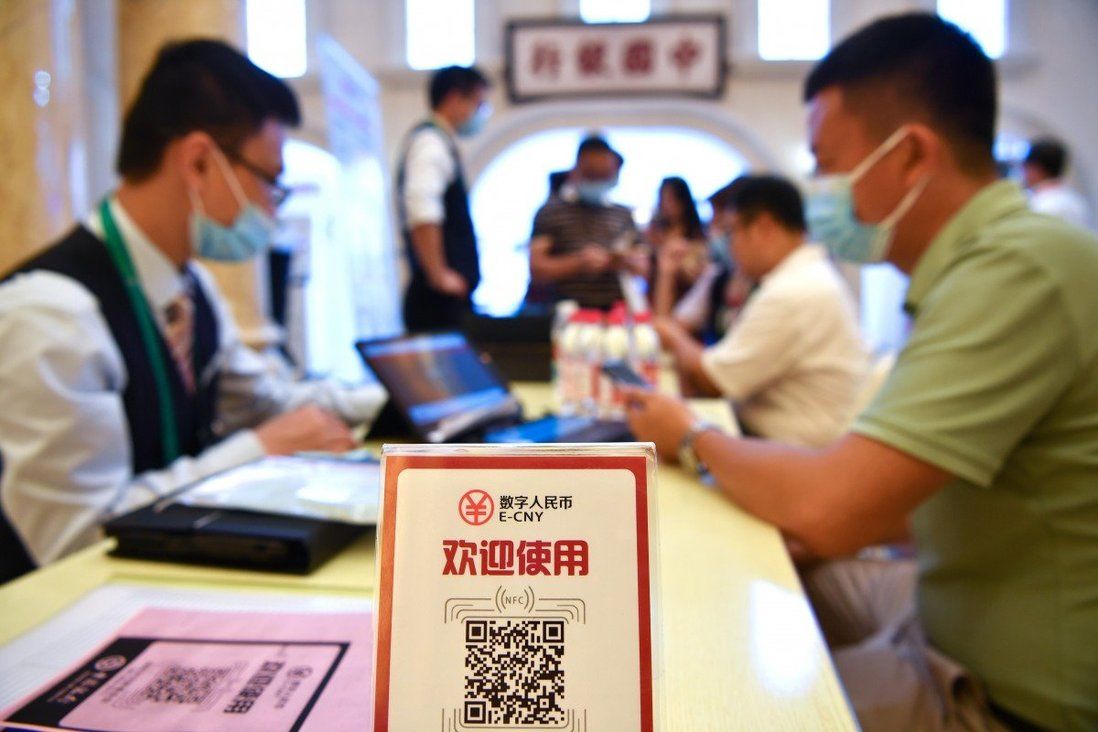 Hong Kong, Shenzhen slated as ‘expressway’ for cross-border use of e-yuan

A senior central bank official has proposed setting up a controlled environment to test China’s digital yuan for capital account flows between Shenzhen and Hong Kong.

The proposal from Xing Yujing, president of the People’s Bank of China’s Shenzhen branch, comes as Beijing accelerates promotion of its sovereign digital currency, the so-called Digital Currency Electronic Payment (DCEP), and takes careful steps to allow freer capital flows into and out of the country.

“We can explore allowing market entities with strong cross-border financial demand and risk control capability to use digital renminbi in a convertibility pilot,” she said last week in an interview with Outlook Weekly, a publication under the official Xinhua News Agency.

Chinese authorities exercise tight control of capital flows and only allow mainlanders to buy securities in Hong Kong through the connect programmes.

But the establishment of a regulatory sandbox, in which financial institutions and fintech companies can experiment with innovative products in a supervised environment, could create an “expressway of cross-border financial innovation” between the two cities, Xing said.

The convenience of the digital currency will help promote yuan convertibility and greater use internationally, Xing added. Its ability to support “smart contracts”, which are recorded on a digital ledger, and real-time monitoring will also help prevent risks.

Shenzhen, a technology hub just over the border from Hong Kong, has long been viewed as a strong candidate to pilot freer cross-border flows.

The city, which is home to tech giants such as Tencent and Huawei Technologies Co., has been at the forefront of testing for the digital currency, which is being trialled in 11 pilot areas and cities, as well as venues at next February’s Beijing Winter Olympics.

Local authorities have distributed 60 million yuan (US$9.4 million) via “red packets” – gift envelopes traditionally given out during holidays and special occasions – to 750,000 residents.

Hong Kong, meanwhile, is a major offshore yuan trading centre and financing hub for the Belt and Road Initiative. It is a key part of the Greater Bay Area
development blueprint in which Shenzhen is earmarked to be a fintech centre.

In April, China’s central bank said it had begun technical testing with the Hong Kong Monetary Authority for cross-border use of the digital yuan and transactions can begin to be settled “when conditions are ripe and market demand calls”.

Hong Kong residents can already use their phone number or identity card to open a digital yuan wallet for use in the mainland.

Despite its potential to boost international use of the yuan, the DCEP was not designed to replace the US dollar in international payments, but rather modernise domestic payment systems, according to former PBOC governor Zhou Xiaochuan.

“It will certainly help cross-border yuan usage, but not significantly,” he told a forum in Beijing last week. “Yuan internationalisation will depend more on policy choices and the progress of China’s reform and opening-up, not just technical factors.”

He Ping, chair of the finance department at Beijing’s Tsinghua University, said authorities must have a clear plan for application of the digital yuan, including in international payments.

“It can’t be pushed forward blindly,” he told a panel discussion at the International Finance Forum in Beijing on Sunday.

In terms of global payments, the yuan still has a long way to go to catch up with other major international currencies.

It was the sixth most used by value in April, accounting for 1.95 per cent of transactions worldwide, compared to 39.77 per cent for the US dollar and 3.45 per cent for Japanese yen, according to the Belgium-based SWIFT financial messaging service. 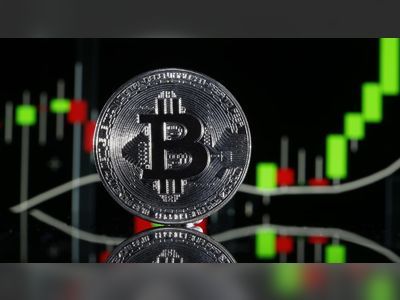