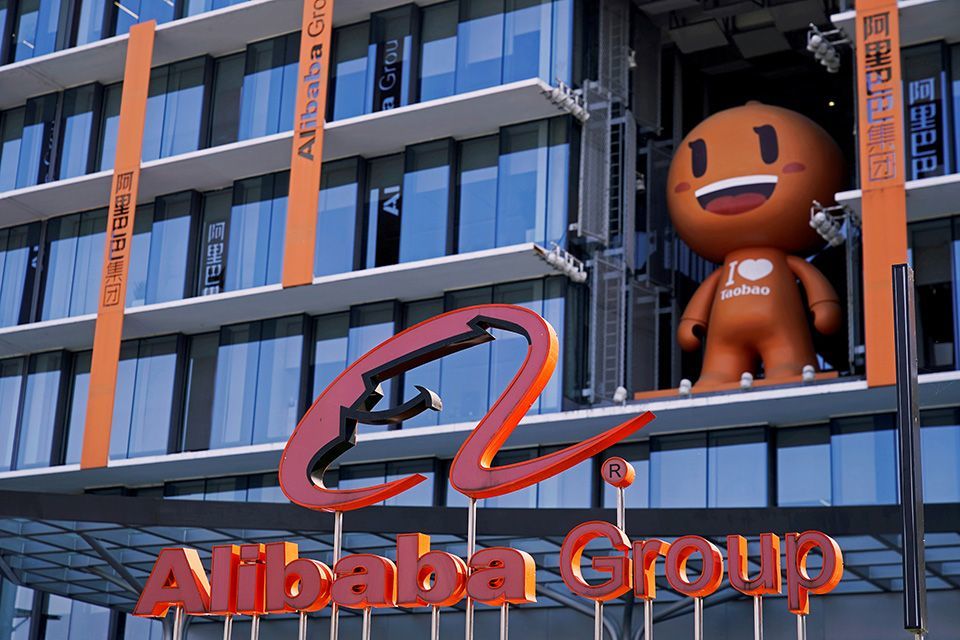 Hong Kong shares down on Alibaba, losses limited by property

** Shares of Alibaba dropped by 10.71% to HK$139.3 at the close after the company forecast annual revenue to grow at its slowest pace since its 2014 stock market debut as second-quarter results missed expectations due to slowing consumption, increasing competition and a regulatory crackdown.

** “Asian equities are facing turbulence as a confluence of powerful headwinds is building -- a slowing China, higher commodity prices at the wrong time of the business cycle, and a mild rebound in household demand,” said Sanjay Mathur, chief economist for Southeast Asia and India at ANZ.

** Broad market losses were somewhat limited by gains in the property sector on Friday afternoon, with an index gauging real estate firms bouncing 0.52% at the close, as some market participants were discussing possible policy easing for the battered property industry.