‘Why are they wearing bikinis while answering questions? I really don’t understand,’ says member of Independent Police Complaints Council.

TVB, Hong Kong’s biggest free-to-air television station, has threatened to take legal action against a member of the police watchdog after she questioned the appropriateness of outfits worn by beauty pageant contestants.

Helen Yu Lai Ching-ping, a member of the Independent Police Complaints Council and a former senior government official, was attending a meeting of the watchdog being carried online when she remarked on the levels of sex and violence in the media as part of a wider discussion about efforts by the force to protect and support vulnerable witnesses.

“Even when speaking about the Miss Hong Kong pageant, you can see they are wearing such little clothing,” Yu said. “It is OK to wear less clothing, you can do so for swimming, but why should they be answering questions in an air-conditioned room with someone like [pageant host] Eric Tsang Chi-wai staring at you? 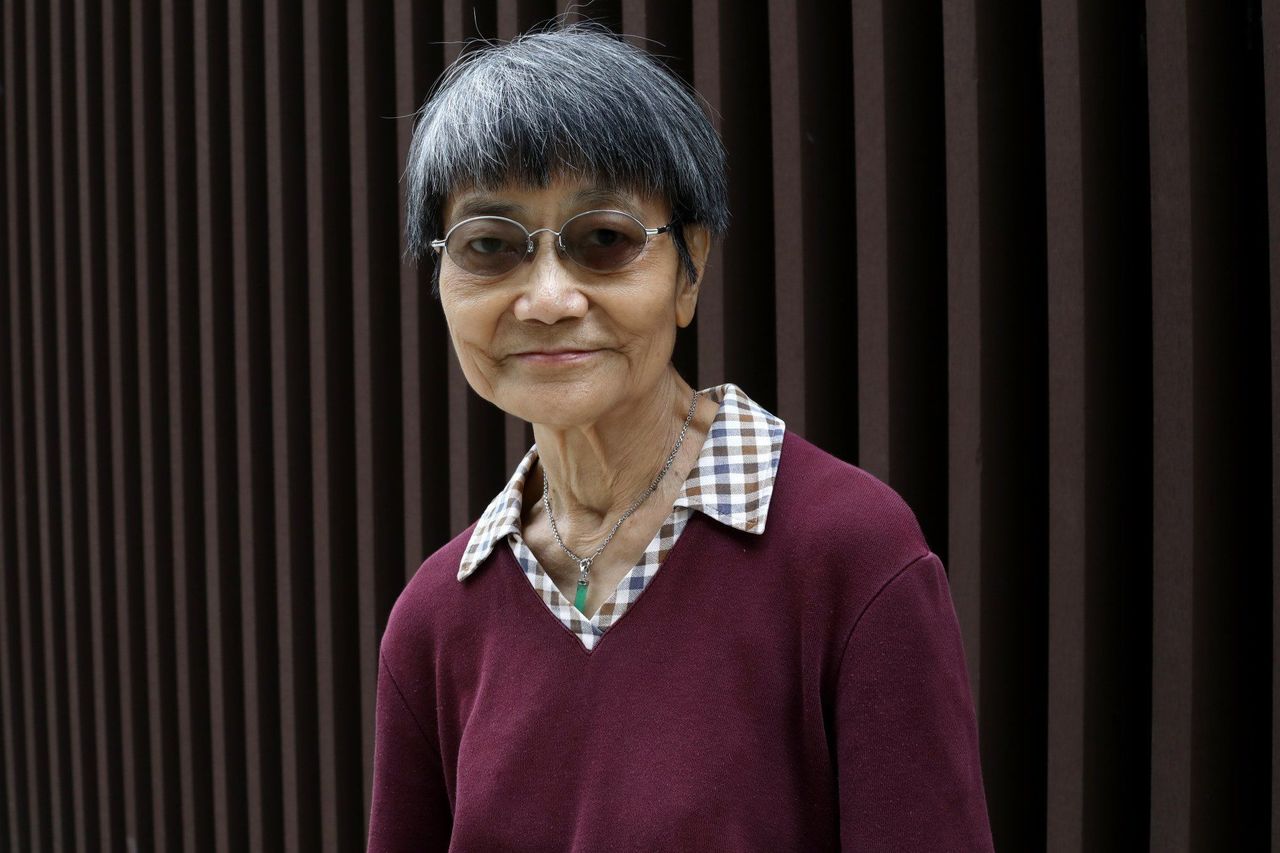 Helen Yu, a member of the Independent Police Complaints Council.

“Why are they wearing bikinis while answering questions? I really don’t understand.”

TVB issued a statement strongly condemning the remarks. Without naming Yu, the broadcaster said an “individual” had made malicious and false accusations against one of its senior executives. The person had singled out TVB’s beauty pageant, failing to note that other TV stations held such contests, it said.

The individual had made public remarks that associated TVB with child abuse, obscenity and violence, the broadcaster claimed, calling it immoral.

“This irresponsible behaviour will not only mislead the audience and the public, it also amounts to disrespect and malicious slander of the women participating in the ‘Miss Hong Kong pageant’,” it said.

TVB stressed it reserved the right to take legal action over any false accusations made against the company or malicious speculation directed towards it.

The company maintained it strictly enforced broadcasting rules for its programmes.

In a reply to the media, Yu said she was responding to efforts by police to collaborate with other departments over protecting vulnerable witnesses and that more departments could be involved.

“I raised the point that television and movies have a lot pornographic and violent elements to express that the cooperation of relevant departments should include film and television inspection authorities, which should strictly go through film and television guidelines,” she said.

But Yu did not say how she would handle any possible legal action by TVB.

Before retiring, Yu held several government roles, including director of buildings, director of education and deputy ombudsman. She was also part of former chief-executive Carrie Lam Cheng Yuet-ngor’s campaign team during the 2017 election.

The annual TVB Miss Hong Kong pageant was first held in 1973. This year’s contest was delayed after five contestants tested positive for the coronavirus and was rescheduled for September 25.

TVB successfully held the pageant for the past two years by following rules on wearing masks and social-distancing restrictions. One of this year’s judges will be Janet Lee Lam Lai-sim, the wife of city leader John Lee Ka-chiu. She will be attending as the president of the community chest.