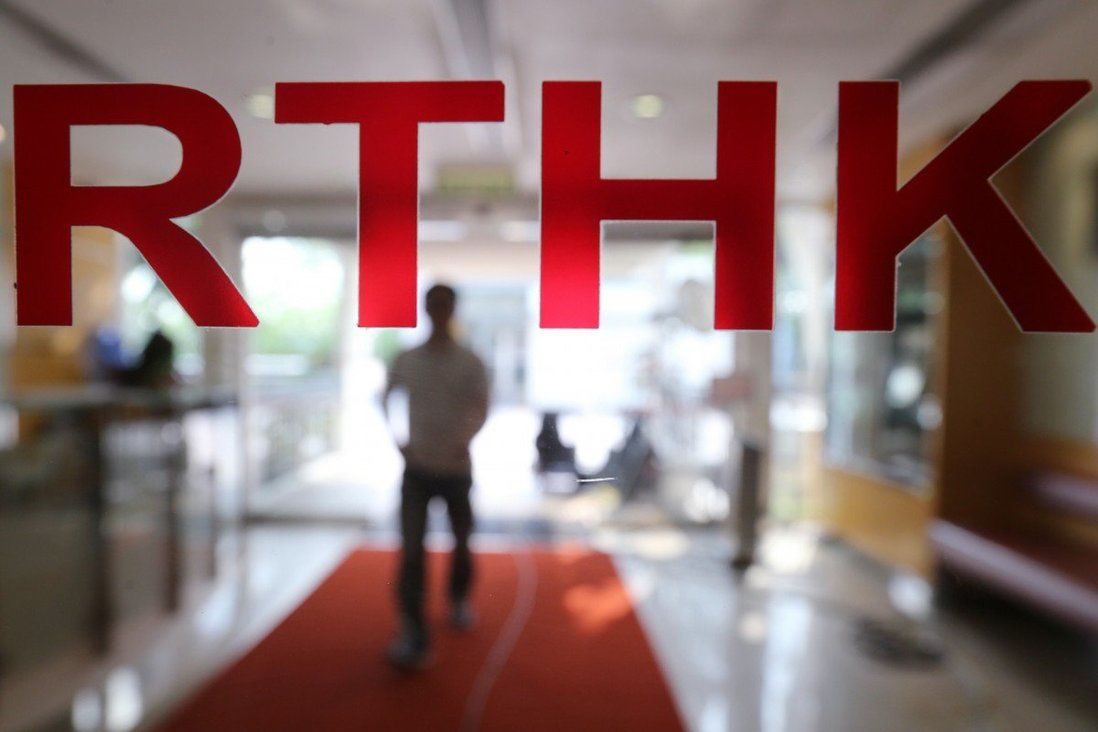 Hong Kong’s beleaguered public broadcaster has put on hold radio programmes featuring an opposition district councillor and a senior representative of city journalists, amid allegations the station is exercising increasing levels of self-censorship under its new boss.

RTHK’s Letter to Hong Kong was expected to broadcast a pre-recorded contribution from councillor Michael Mo Kwan-tai on Sunday, but top management decided to remove his speech from this weekend’s slot, telling staff time was needed to review its “contentious” content, according to two sources.

The government-funded broadcaster then pulled the plug on the production team’s choice to replace Mo – Chris Yeung Kin-hing, chairman of the Hong Kong Journalists Association – before he was able to record his segment.

Letter to Hong Kong is a radio programme airing every Sunday on RTHK’s English channel, and providing a 10-minute window for politicians, officials and people from all walks of life to voice their opinions on their topic of choice.

The sources said they believed management’s reference to putting the programmes on hold was a euphemism for dropping them altogether from the schedules.

This Sunday’s Letter to Hong Kong will now feature Eugene Chan, a former chairman of RTHK’s board of advisers who is a dentist and no longer has a role in the media industry.

Chan earlier told the public broadcaster to help nurture the public’s sense of national identity, saying that was its “unshirkable responsibility”.

RTHK’s journalists were ordered not to disclose the latest developments at Letter to Hong Kong, one of the two sources said.

The public broadcaster has been mired in controversy following the arrival of Patrick Li Pak-chuen, a career bureaucrat with no media experience who replaced veteran journalist Leung Ka-wing as director of broadcasting last month.

Since Li – who is also editor-in-chief – took the helm, RTHK has axed at least three shows it considered biased or inaccurate.

Under Leung’s leadership, RTHK came under heated attacks from the pro-Beijing camp and even top government officials for not being “fair” enough. Others accused it of being too critical of police and the authorities. 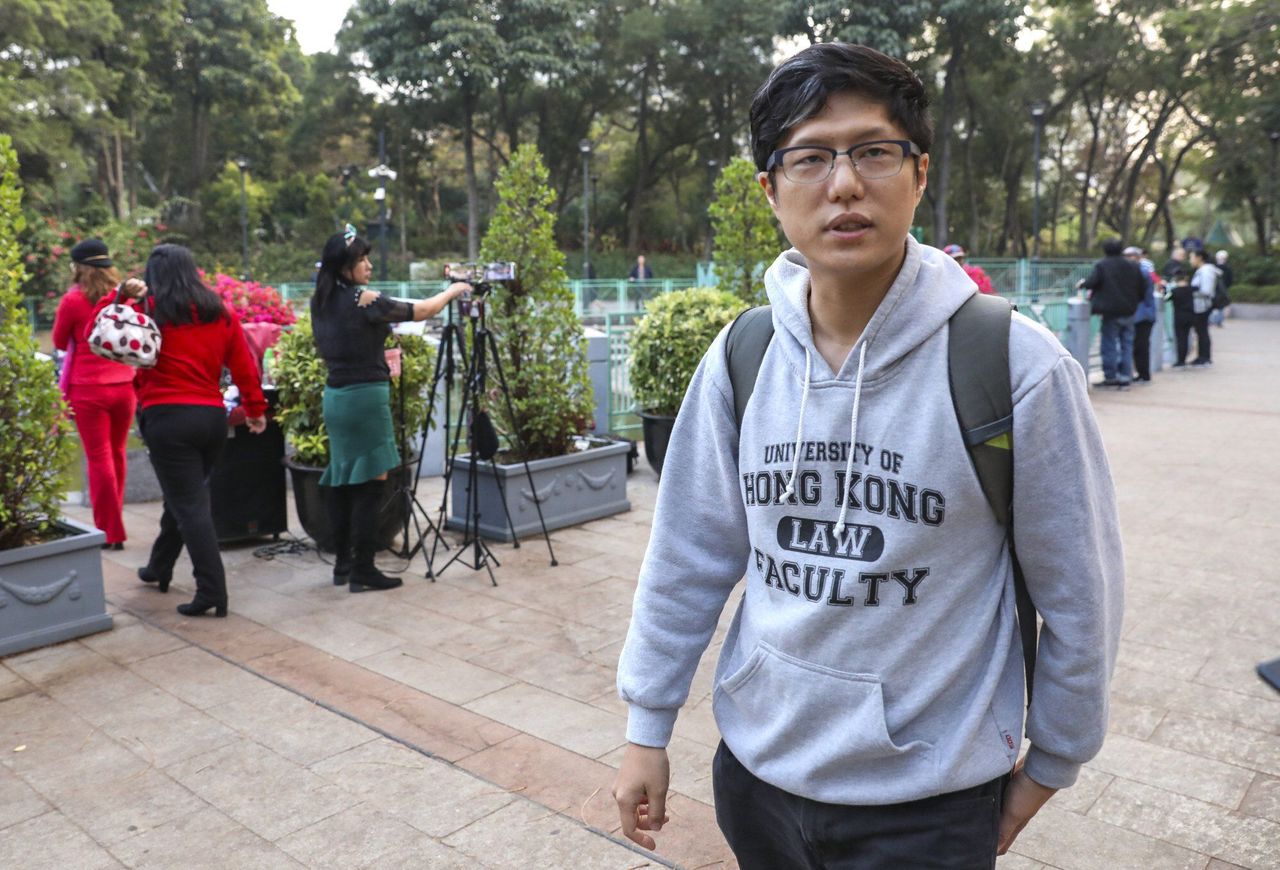 Councillor Mo, who was active during the 2019 anti-government protests in Hong Kong, confirmed that RTHK had told him his recording would not be aired on Sunday for now because of “new editorial standards”.

He said his recording was a letter for a Hong Kong prisoner who he did not name. In the programme, Mo said he simply wished the person to have a new realisation of life during Easter.

Veteran journalist Yeung also confirmed RTHK initially invited him to talk about the city’s electoral reforms for this Sunday’s programme, but was told before the piece could even be recorded that it had to be postponed for a week.

Yeung, who planned to take part in the programme in his personal capacity as a journalist, said he did not know if his appearance on the programme would actually go ahead.

Likening the programme to opinion pieces in newspapers, he said: “A broad range of opinions should be allowed.” 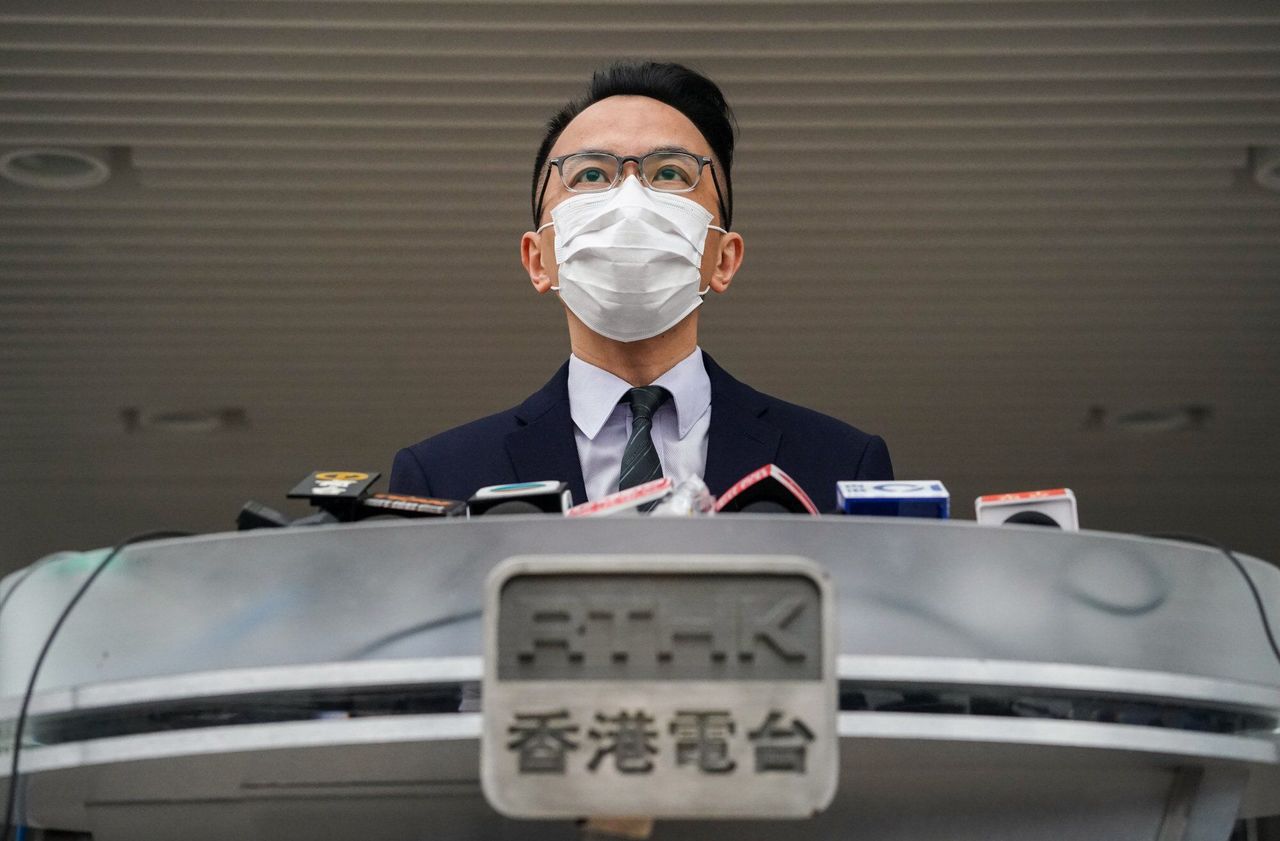 Refusing to air the parts from him and Mo for political reasons would amount to self-censorship, he added, describing such an outcome as typical of what had been happening at the station recently.

In response, a RTHK spokeswoman said: “This is about the usual guest invitation and adjustments to programme broadcasts. The programme is handled in accordance with RTHK’s editorial guidelines.”

Other RTHK programmes dropped was a television episode of Hong Kong Connection featuring Syzygia, a Chinese University student union which disbanded after university management accused it of potentially breaching the national security law.

The two other shows pulled by RTHK were an episode of Hong Kong Stories in which hip-hop group LMF was expected to take part, and LegCo Review, a talk show centred on the city’s controversial electoral overhaul.

RTHK recently requested the withdrawal of all its entries from two major journalism awards, with sources saying that management deemed some productions “sensitive”.

Among the programmes put forward was a documentary co-produced by freelance journalist Bao Choy, who is being prosecuted for using a government database to access car ownership information for the programme.