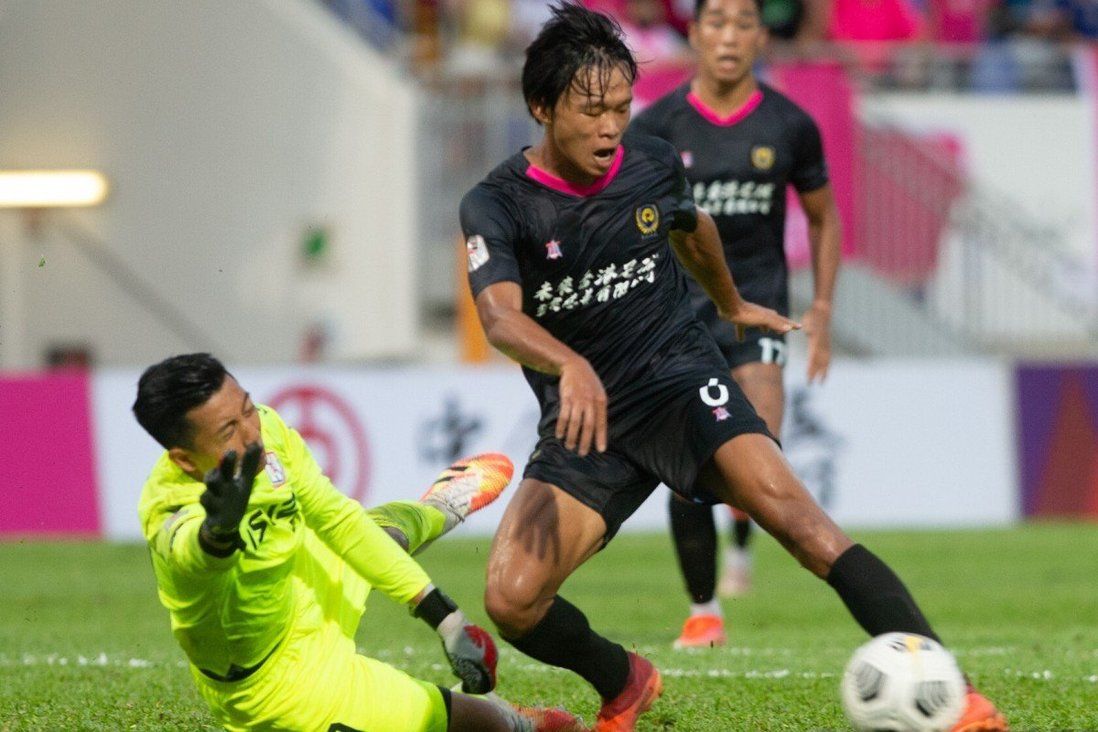 Hong Kong football club Resources Capital FC have signed a deal to become the first Asian football team with an NFT, following the likes of Manchester City, Bayern Munich and the Golden State Warriors into the space.

RCFC, who were promoted to the Hong Kong Premier League ahead of last season, have joined forces with Hong Kong-headquarted OliveX.

The digital health and fitness company announced in a press release, adding“that they will develop and launch non-fungible tokens (NFTs) based on the popular Hong Kong football team”.

“Sets of limited edition collectibles will be put up for auction later in the year, in time for the launch of the 2021-2022 football season,” the statement confirmed. The HKPL should begin next month.

“Having first-mover advantage in signing Asia’s first football NFT collectibles deal is an exciting part of our strategy to expand into new sectors and develop new products for partners,” OliveX CEO Keith Rumjahn said in the statement.

“RCFC has a strong base of passionate fans and a fantastic programme of initiatives lined up for the next season, so we’re thrilled to develop these valuable, creative, digital assets that will help build excitement around the team and help generate additional revenues to support the club’s growth.”

“As our club motto is ‘Dare to Challenge’ we want to try something new. We are honoured to have this chance to cooperate with OliveX, which we believe is a pioneer in the NFT field for health and fitness,” said Harry Tang of RCFC.

“Seeing that world class teams, including Bayern Munich and Manchester City, are now creating these innovative digital assets, we are excited to be the first team in Hong Kong to deliver such a project. This will be a great opportunity for RCFC to engage with people across the world and to help the global community of NFT players learn more about Hong Kong football and our club in particular.”

RCFC finished their debut HKPL season in sixth after the regular season and seventh overall after the league split into two groups.