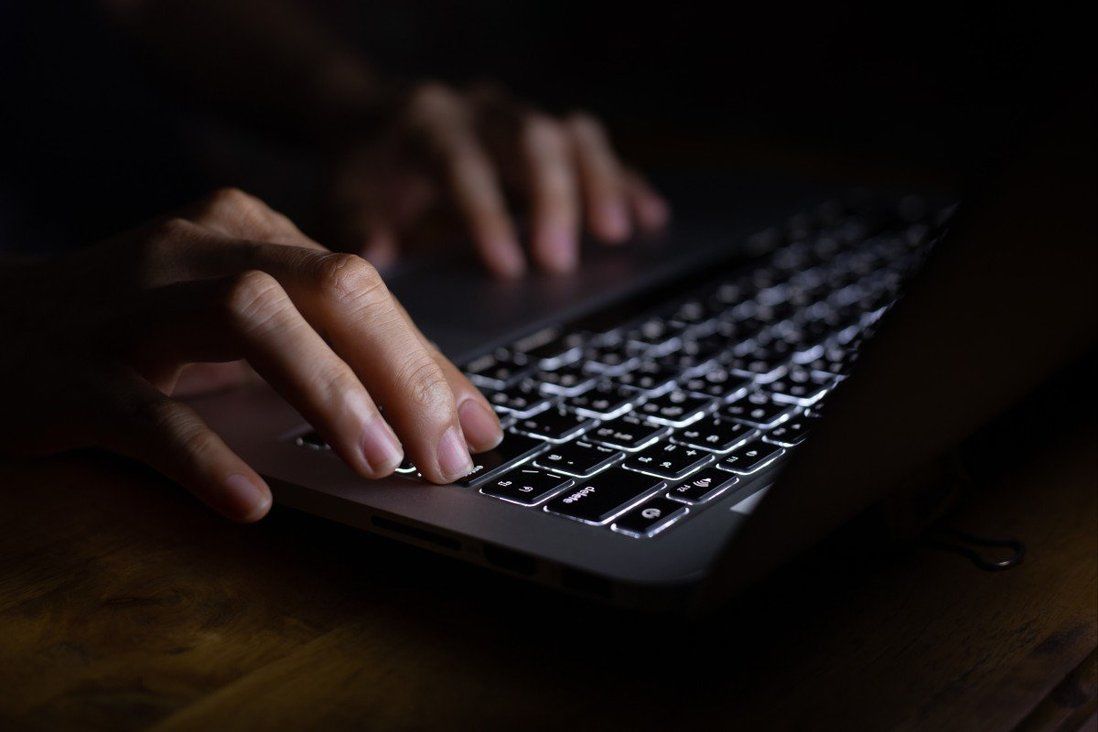 Hong Kong’s privacy watchdog has arrested a man for allegedly disclosing the personal details of three people on social media, marking the second time it has detained a resident for suspected doxxing since a related law was implemented last year.

The 41-year-old man was arrested on Tuesday following an investigation by the Office of the Privacy Commissioner for Personal Data after it received complaints.

According to Lo Dik-fan, a senior personal data officer at the watchdog’s criminal investigation division, the suspect and the three alleged victims were involved in a commercial dispute.

“The personal information which was disclosed included the victims’ full names, their alias, phone numbers and the names of the companies they worked at, as well as their positions,” Lo said.

The man was arrested for suspected contravention of section 64 (3A) of the Personal Data (Privacy) Ordinance relating to the offence of “disclosing personal data without consent”.

During the operation in New Territories West, officers seized a smartphone and a laptop belonging to the suspect.

Lo said an investigation was under way. As of Tuesday afternoon, the man was still being detained for questioning.

This incident marks the watchdog’s second arrest after the city’s privacy law was amended to criminalise doxxing.

The first arrest was made last December. The case involved a 31-year-old man who posted the alleged victim’s personal details to an online platform following a monetary dispute.

Under the changes, the privacy commissioner can carry out criminal investigations and initiate prosecutions for doxxing.

The watchdog received a total of 287 complaints relating to doxxing offences and carried out criminal investigations for 43 cases between last October and February this year.

“The [privacy ordinance] applies equally to the online world,” the privacy watchdog said. “To avoid breaking the law, members of the public should think twice before publishing or reposting any message that appears to be a doxxing message on the internet or social media.”