The government has offered three sites for the relocation of Hong Kong’s only drinks carton recycler after the operator complained it would have to close because its landlord will end its lease by the end of the year.

But the co-founder of Mil Mill on Tuesday said he was unsure the proposal was suitable, adding the company could relocate to Singapore if no solution could be reached before the agreement expired.

Chief Executive John Lee Ka-chiu said authorities had taken action by reaching out to the recycling operator, expressing his support for the industry.

“Our Environmental Protection Department has approached them and provided assistance, including a few locations they can apply to operate there,” Lee said.

“Of course, the government supports the recycling industry. That is why we have taken the initiative to contact them,” he said, addressing critics’ questions about authorities’ commitment to environmental and carbon emissions goals.

Earlier in the month, Mil Mill was told by the Hong Kong Science and Technology Parks Corporation it would not renew the company’s lease for a plot measuring 20,000 sq ft at Yuen Long Industrial Estate. The recycling company was also asked to vacate the premises by December 31.

Harold Yip Man-ki, a co-founder and executive director for the recycling business, said the offer by officials was a publicity stunt since the company would still need to bid for sites, which would not solve the business’ impending problem of having to move out in four months.

The government had also not offered any favourable conditions or priority status to ensure the company remained in Hong Kong, he said.

“It is just a PR stunt. We aren’t even certain whether the three land plots are suitable,” he said. “It is not enough to see the plant through the difficulties of having to leave the current premises within a few months.” 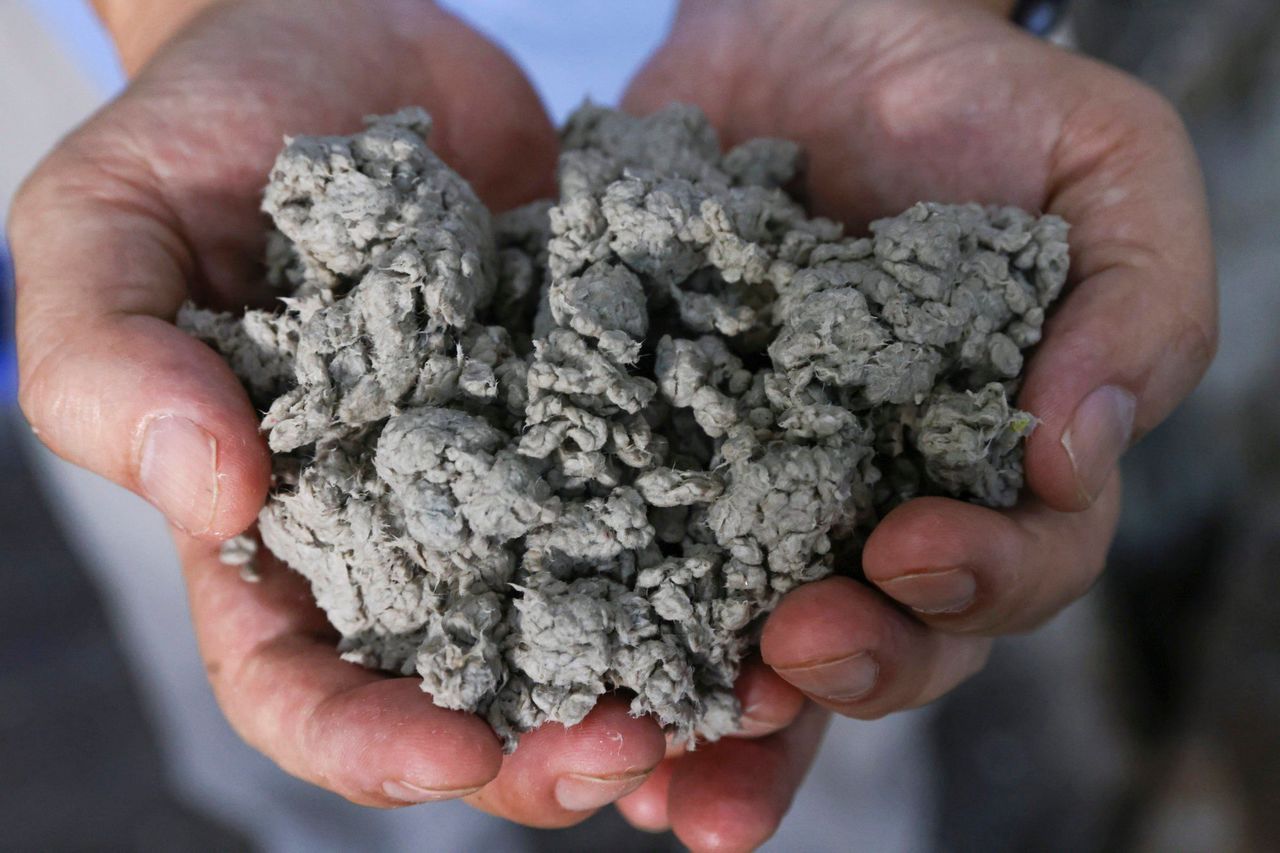 Mil Mill is Hong Kong’s only dedicated recycler of drink cartons, with the termination of their lease set to affect 160 recycling collection points across the city.

Yip said authorities had notified the company of three sites that were each available for a three-year lease and were located in Cheung Chau, Chai Wan and Stonecutters Island.

In a post on social media, Mil Mill also urged the science park to provide them with a grace period to allow them to relocate to another government-owned site.

“It is fundamental to have a long-term usable factory site to ensure the recycling industry develops sustainably,” the company wrote.

“Short-term leases will only make peers in the industry continue to worry about the expiration of the leases, making it challenging to make long-term plans and provide stable contributions to the recycling industry.”

Mil Mill is the only drinks carton recycler in Hong Kong, with such products considered harder to repurpose than other paper products, resulting in lower profit margins than other reprocessing ventures.

The science park had earlier told the Post the decision not to renew Mil Mill’s lease was due to their focus on a re-industrialisation project that began last year.

Park officials on Tuesday night said there had always been a “mutual understanding” between the science park and Mil Mill that the lease would not be extended after the present term expired, adding it was in discussions with the company to offer any assistance it could.

The science park recognised in 2021 that Mil Mill needed additional time to find an alternative site to relocate their business, a spokesman said, adding that a special arrangement had been made to extend the lease for another year to the end of December to help the business find a new site.

The recycler, however, said that when they started to lease the site in 2018, it was acknowledged they could maintain operations there for at least six years.

The company had already invested about HK$10 million (US$1.27 million) in building the recycling plant in Yuen Long, he said, warning that the end of operations would have an immediate effect on more than 160 recycling collection points.

The Environmental Protection Department said it had reached out to the operators of Mil Mill to provide appropriate help, including contacting the Science and Technology Parks Corporation, and had been trying to find ways to increase the local downstream recycling capacity of paper-based beverage containers.

“The Environmental Protection Department has been actively seeking ways to increase the local downstream recycling capacity of paper-based beverage containers, including identifying more operators to provide services in the short term,” a spokesman said.