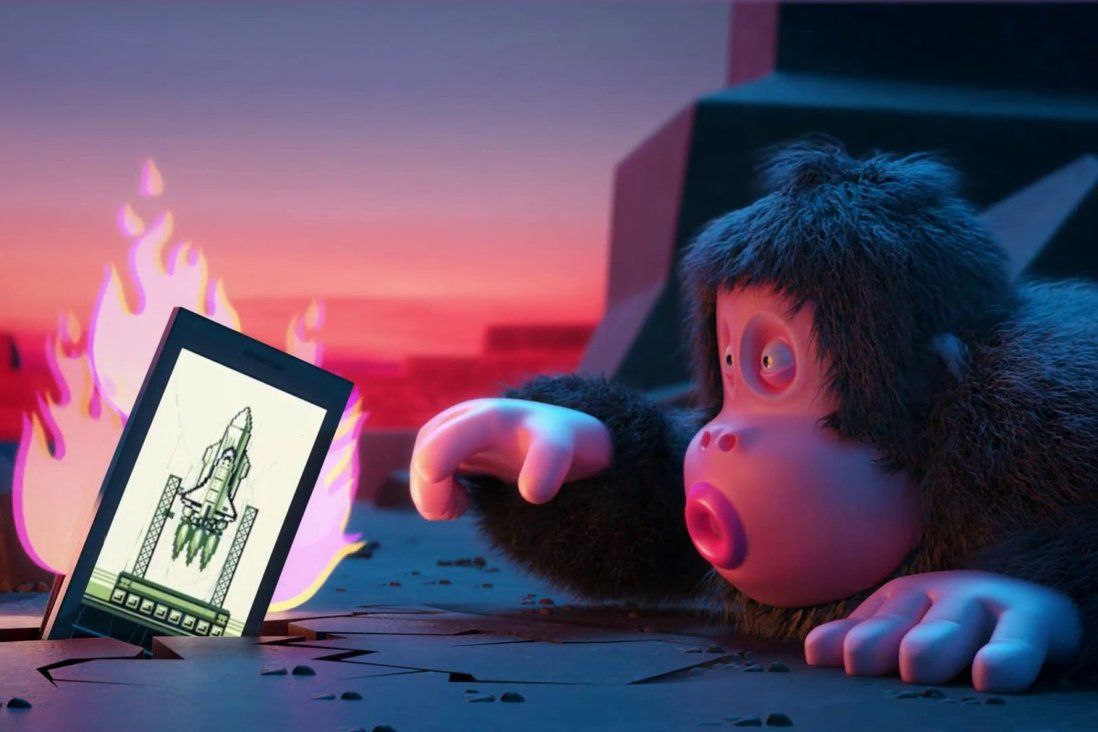 Working professionals in Hong Kong are leaving job security behind to start their own NFT projects, but their rapid rise in the span of a few months has increased concerns of a bubble.

When 33-year-old LuckyKaptain started a non-fungible token (NFT) project with four friends in Hong Kong last November, it had been a few months since he quit his job in the city’s high-flying finance industry – but the green entrepreneur felt he had to move fast.

LuckyKaptain, who asked to be referred to by his online pseudonym, is just one person who has joined a gold rush in the booming market for NFTs, which have fast become a popular means of collecting and investing in art over the past year. After leaving his job in August, LuckyKaptain was burdened by a three-month non-compete clause. So he and his friends spent some time back home in Europe and North America before taking the plunge on their project called Lucky Kittens.

Lucky Kittens is just one of many new NFT start-ups to spring up in Hong Kong in recent months. Famous projects like Bored Apes Yacht Club and CryptoPunks enriched their creators with massive windfalls in 2021, and now countless entrepreneurs in Hong Kong are looking to replicate that success, forming an ever-growing community in Asia’s financial capital.

In just the last month, dozens of new NFT projects have either launched or announced an upcoming launch in Hong Kong, sparking a rare start-up boom in the city typically dominated by large, entrenched businesses, especially conventional banks and other finance firms. Some projects such as Monkey Kingdom and LuckyKittens have seen NFTs get scooped up by buyers within seconds after launch, while upcoming projects such as Going Ape and Burnout Excel Monkey Club are going all over town to compete for the attention of potential investors and buyers.

The hype around NFTs revolves around the technology’s ability to prove ownership of digital assets using blockchain-verified vouchers. This has enabled digital artwork to be traded like traditional art pieces, with the most sought-after items being valued in the millions of dollars.

Monkey Kingdom, which comprises 2,222 portraits of the mythical hero Monkey King dressed in different styles, has become one of the better-known projects in Hong Kong, with celebrities such as Singaporean singer JJ Lin and US DJ Steve Aoki being the project’s highest-profile promoters. While the project is only one month old, each portrait is now being traded for an average of 35 Solana, the cryptocurrency used on the Solana blockchain, currently valued about US$5,000.

A spokesman for Monkey Kingdom described the project to the Post as the first “Asian-focused” NFT project to “blow up”. The project differentiates itself by focusing on empowering Asian voices in cryptocurrency, according to the person.

“Our founding team has a strong message of supporting Asian community in the crypto and Web3 space,” the spokesman said. “That’s why we are what you call the first Asian NFT project to really become mainstream.”

Web3 is a term used by crypto enthusiasts to describe a hypothetical future version of the internet that is decentralised across blockchains.

However, the surging popularity and prices of NFTs is also leading to doubts. Some have raised concerns about the gold rushing turning into a bubble, spurred by speculators and easing monetary policies. Reports of hacking and fraud have also become more common.

A group chat for Monkey Kingdom was hacked last month, allowing a cyber thief to steal nearly US$1.3 million worth of cryptocurrencies with a phishing link. The project said that it would refund all the victims, but some say Monkey Kingdom has yet to come through on that promise.

Critics of Monkey Kingdom also said that the project wants to copy the success of Bored Apes Yacht Club, which is currently the world’s most valuable NFT project. That project comprises 10,000 portraits of cartoon apes on the Ethereum blockchain, and some of its Bored Apes sell for more than US$200,000.

Bucking the ape trend in NFTs, Lucky Kittens opted to feature pixelated maneki-neko, known as “luck cats” or “beckoning cats”. Monkeys and cats are two of the more common themes found in NFT projects, with one notable early example being the Ethereum-based CryptoKitties game.

LuckyKaptain said that his project, which comprises 5,888 cats, has so far done three rounds of presales, with each selling out in under 30 seconds. The team is now expanding to about a dozen people, he said. 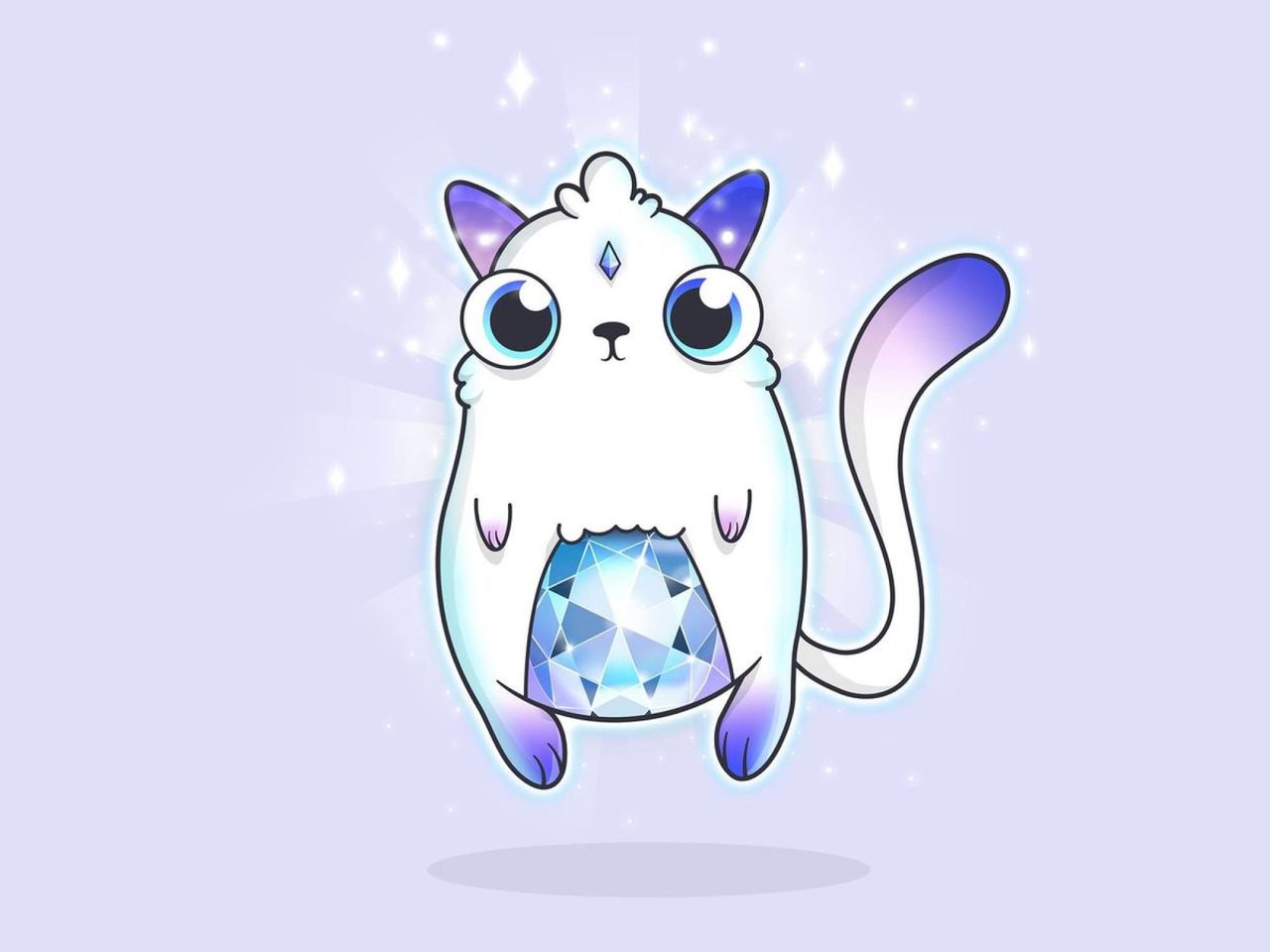 CryptoKitties, which launched in 2017, allows players to buy and breed virtual cats. It became a popular early example of how video games can work on the Ethereum blockchain.

Another monkey-themed NFT project in Hong Kong aims to appeal to working professionals with the name Burnout Excel Monkey Club (BEMC). The project features pixelated monkeys appearing burned out in a corporate office setting, where they churn out mundane documents like term sheets and spreadsheets.

BEMC was founded by a group of four people in Hong Kong. One of them, a finance professional who asked to go by his project moniker “excelmonkeyking”, said the founders wanted the project to appeal to average workers in the finance industry.

“Many people in Hong Kong are feeling burned out,” the co-founder said. “So we wanted to create something that resonates with us.”

The exuberance in Hong Kong’s NFT community is in sharp contrast to the situation in mainland China, where the term risks regulatory scrutiny. China’s Big Tech companies, including Alibaba Group Holding and Tencent Holdings, have recently started offering “digital collectibles”. The blockchain-based pieces are not purchased with cryptocurrencies, however, which are illegal in the country. 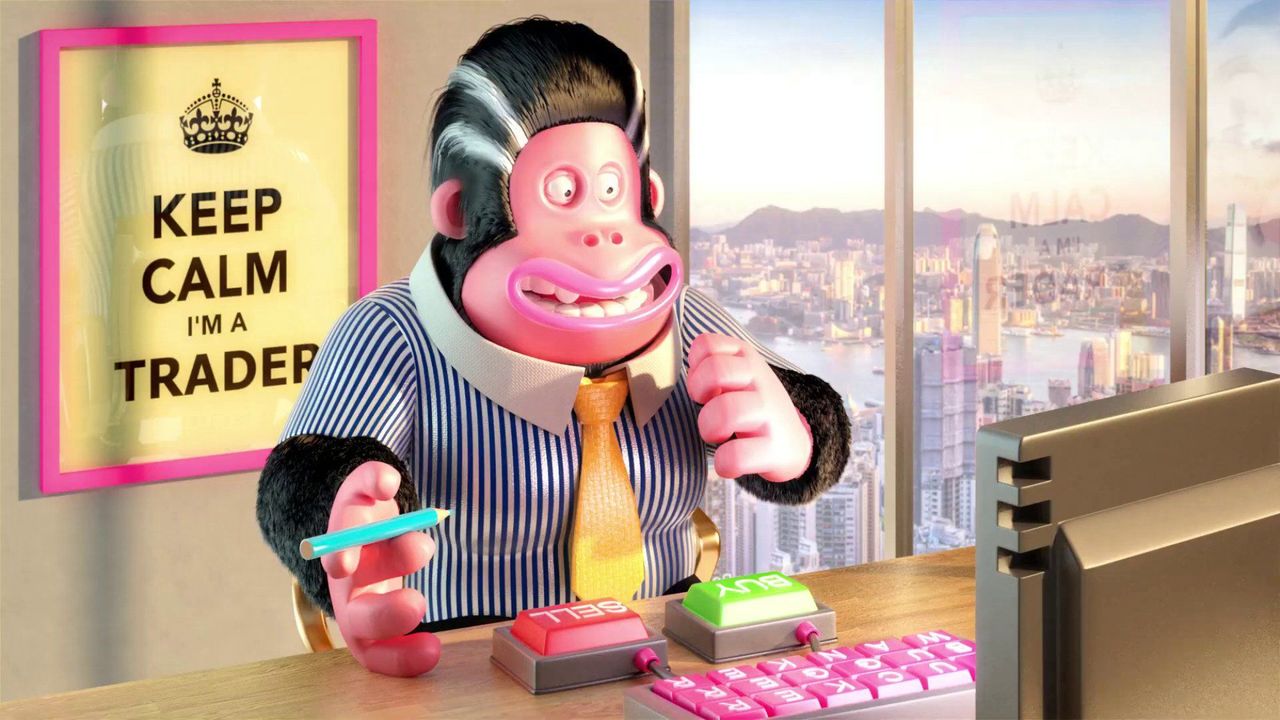 Going Ape is one of many local NFT projects jockeying for attention in Hong Kong.

To differentiate itself from the many other ape-themed NFT projects, Going Ape has brought its apes to the third dimension. Leveraging her company’s animation production prowess, Leung recently created a splashy 3D-animated short video for an ad that ran on a giant curved screen in the heart of Hong Kong’s Central district.

“With NFTs and the metaverse, the possibilities are endless,” she said, using another buzzy word in the tech industry last year that refers to a shared, interactive virtual space. “We want to do a lot of things that connect both the online and the offline worlds. We want to create virtual galleries. We want to make games. And we are going to have events.”