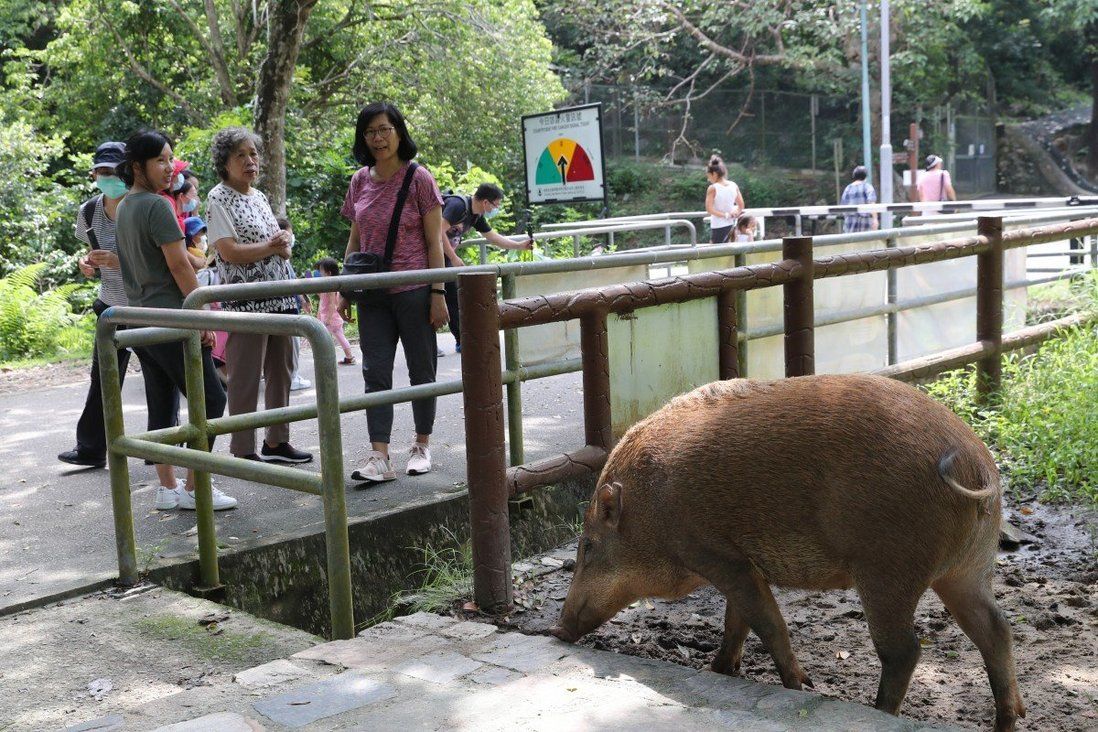 As encounters between the animals and residents grow, wildlife authorities will no longer relocate the pigs and instead cull them.

Several animal rights groups in Hong Kong have petitioned wildlife officials to drop a plan to capture and cull wild boars, arguing innocent creatures will suffer for merely responding naturally to changes in their habitat.

Activist groups including the Hong Kong Wild Boar Concern Group and Hong Kong Animal Post made the joint appeal on Saturday urging authorities to instead improve the current policy to “capture, neuter and relocate” the animals in place since 2017.

The Agriculture, Fisheries and Conservation Department (AFCD) announced a day earlier that it would start to regularly capture and euthanise wild boars that had entered urban areas using dart guns with anaesthetics. 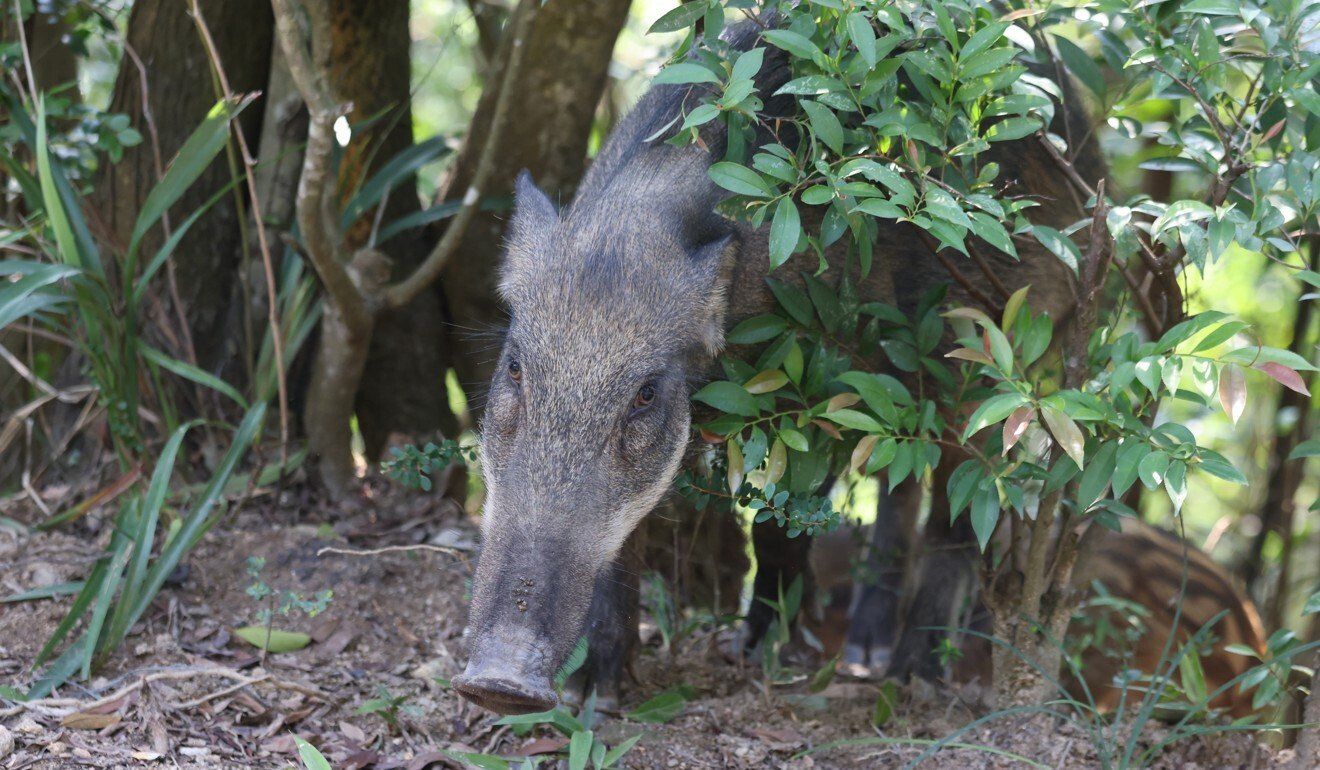 The change in approach came after a surge of wild boar sightings in populated areas, causing a nuisance and even injuries to residents. The latest such encounter happened on Wednesday when a wild boar knocked down a part-time police officer and bit him on the leg in Tin Hau. Immediately after the attack, the wild pig ran off, going over the edge of the car park and falling about 10 metres. It was later certified dead at the scene by a veterinary surgeon.

The Hong Kong Wild Boar Concern Group, with more than 17,000 followers on social media, asked the AFCD to “immediately withdraw its extermination of wild boars”, adding the government should focus on educating residents not to feed wild animals and avoid destroying the natural habitat of the species.

“Humane euthanisation has never been humane. It is just depriving innocent animals of their lives,” the group said in a statement addressed to AFCD director Leung Siu-fai.

“The boundaries between the city and countryside areas are getting increasingly blurred. Animals have been forced to adapt to changes in their habitat, and they are now being innocently deprived of the right to survive because of this new plan.”

Hong Kong Animal Post urged authorities to respect animal rights and recognise that the wild boars were sentient beings that did not deserve to be killed.

“Wild boars do not actively attack people. Many of the wounding incidents happen because the animals get frightened,” the group said.

Both organisations called on the government to improve the design of rubbish bins in country parks and urban areas so that wild boars did not enter in search of food.

Hong Kong has about 3,000 wild boars, according to official figures, and they are not a protected species.

In October, local pop star Coco Lee’s mother was attacked by a boar while on a walk near her home on The Peak. Frances Wang, 83, needed five hours of surgery for a shattered elbow and fractured hip.

Authorities also detected African swine fever for the first time in a wild boar in September, sparking concern among local pig farmers that the deadly disease could spread to their herds.

The carcass of the infected animal was found at Cape Collinson in Siu Sai Wan along a popular hiking trail on Hong Kong Island.

Noting there had been unusual deaths among wild boars in the area, the AFCD said it would continue to monitor the situation.

The disease is harmless to humans and not considered a threat to food safety but it spreads fast among swine populations and often proves deadly to the animals.