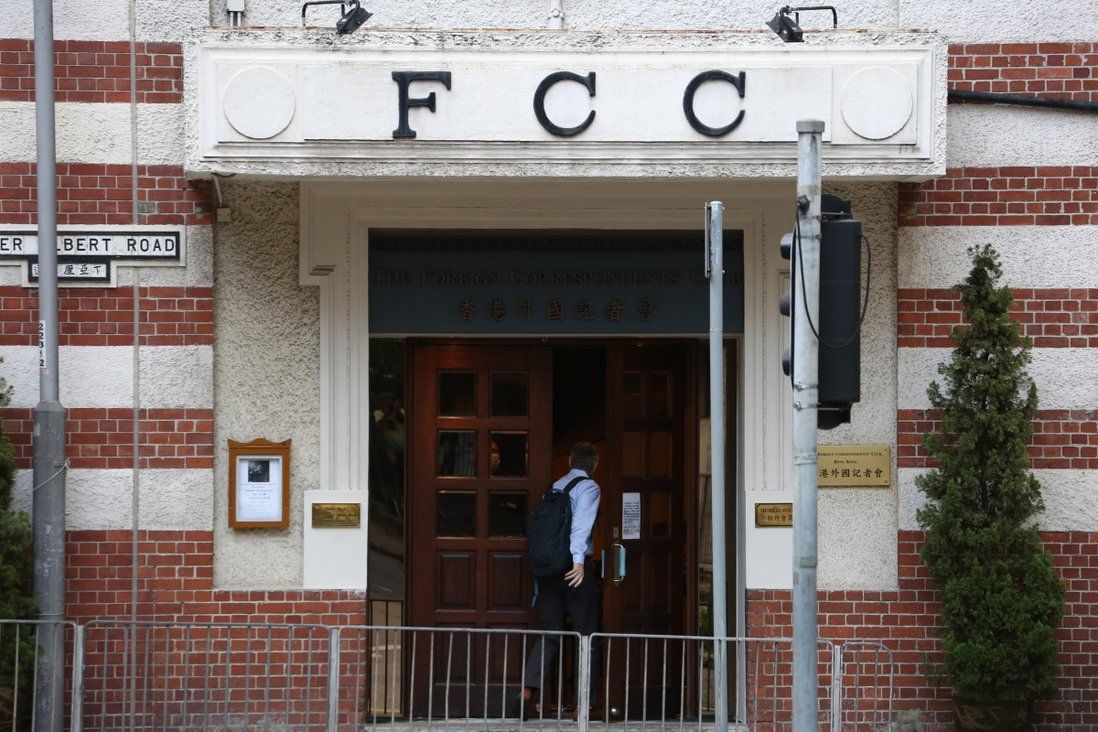 Decision to cancel awards made after now-defunct online outlet Stand News was slated to win nine titles at this year’s event.

In a statement sent to members on Monday, club president Keith Richburg said the FCC board had reached the “tough decision” to cancel the accolades pending further review after a “lengthy discussion” on Saturday.

“Over the last two years, journalists in Hong Kong have been operating under new ‘red lines’ on what is and is not permissible, but there remain significant areas of uncertainty and we do not wish unintentionally to violate the law,” Richburg said. “This is the context in which we decided to suspend the awards … We explored a variety of other options, but could not find a feasible way forward.”

The club was initially expected to announce the winners of the awards on World Press Freedom Day next Tuesday. 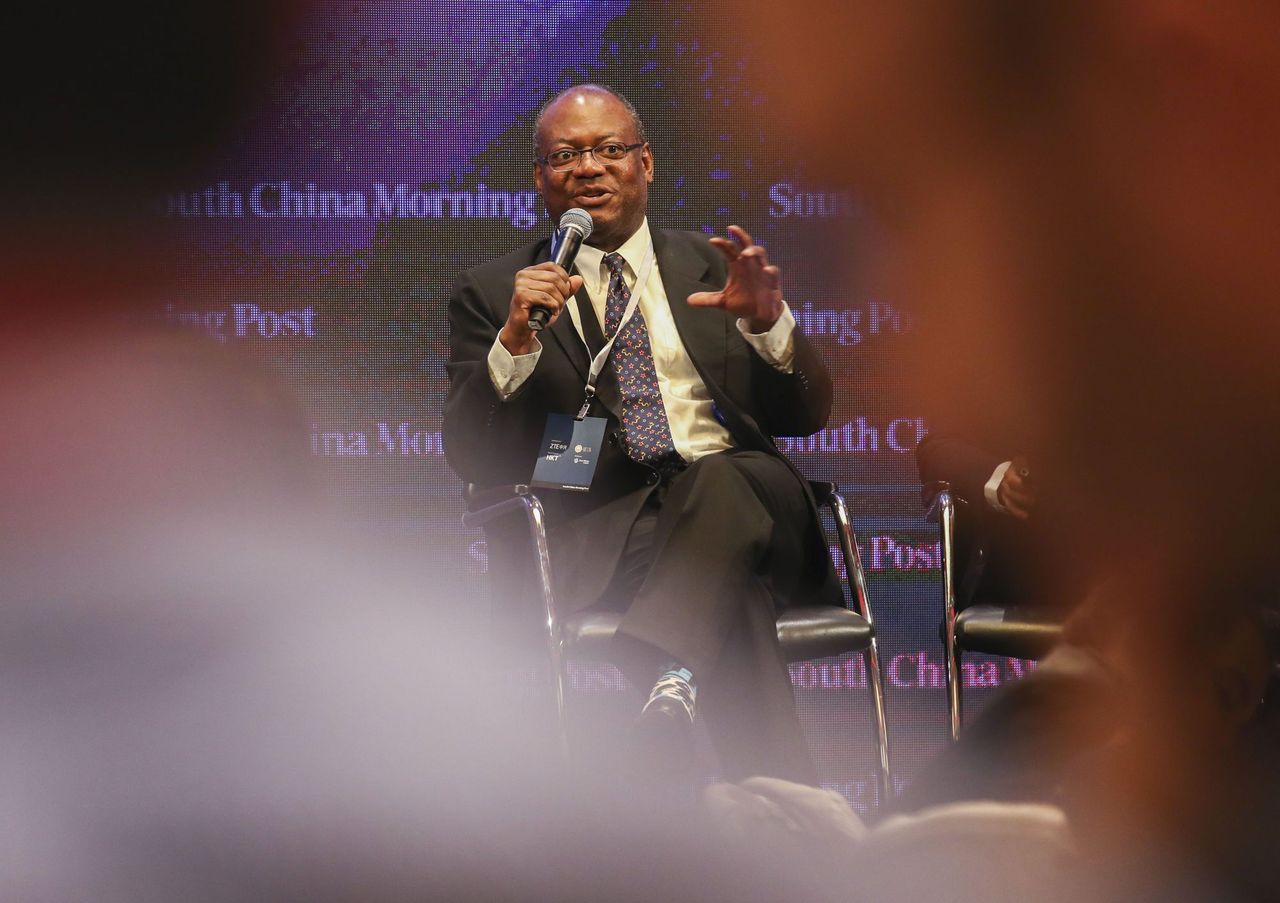 The Post has learned the decision was made after now-defunct online outlet Stand News was slated to win nine titles at this year’s event, consisting of four awards and five merits.

The news outlet dismissed all its staff and shut down in December after seven members were arrested for publishing allegedly seditious material.

A force insider had said that articles written by Au and published on Stand News were alleged to have incited hatred against the government.

When asked if Stand News was set to receive any awards, Richburg said he could not announce the names of any winners because the event had been suspended.

“I cannot say anything about any specific outlet. But some winning entries were considered potentially problematic,” he told the Post on Monday night.

The FCC president added that some committee members had chosen to resign, with several having informed the club they would be leaving Hong Kong this summer.

“But we still have a strong Press Freedom Committee, with myself and the club vice-president as co-conveners, and we’ll continue to speak out on press freedom issues as appropriate,” he said.

Richburg earlier said the decision to cancel the awards did not reflect the FCC board’s view of the content of any of the entries or the work of the independent judges.

“The FCC intends to continue promoting press freedom in Hong Kong, while recognising that recent developments might also require changes to our approach,” he said.

At least three members of FCC’s press freedom committee announced their resignations on social media, expressing anger and disagreement with the club’s decision.

This year’s awards would have been the club’s 26th edition.

In November last year, Beijing accused the club of abandoning its professional ethics and “sowing discord” over the state of press freedom in the city.

The condemnation from the local office of China’s foreign ministry was triggered by an FCC survey of 99 journalists in which 83 said the working environment for the media had “changed for the worse” since Beijing imposed the national security law in June 2020.

“We urge the FCC to stop sowing discord and refrain from interfering with the law-based governance of [the Hong Kong administration] and [the city’s] rule of law in the name of press freedom,” the office of the foreign ministry’s commissioner said in a strongly worded statement at the time.

“The FCC has walked away from its professional ethics. Its misleading report, based on just a few responses, is neither representative nor credible. Its smearing of Hong Kong’s press freedom and playing-up of the chilling effect are interference in Hong Kong affairs.”

Chief executive candidate John Lee Ka-chiu said on Sunday that there was no need to “defend” press freedom as it was protected by the Basic Law, the city’s mini-constitution.

“Freedom of the press always exists in Hong Kong. I think there’s no need to use the word ‘defend’ because it exists and we attach great importance to press freedom. But press freedom needs to fulfil the requirements of the law,” Lee said when asked by a reporter whether he would protect the principle.

The Consumer Council in November last year suspended the staging of its annual journalism awards pending a full review, citing the need to keep up with the changing media landscape.

The official website of the Human Rights Press Awards states that it recognises top rights-related reporting from around Asia, with the goal of increasing respect for people’s basic rights and focusing attention on threats to those freedoms.