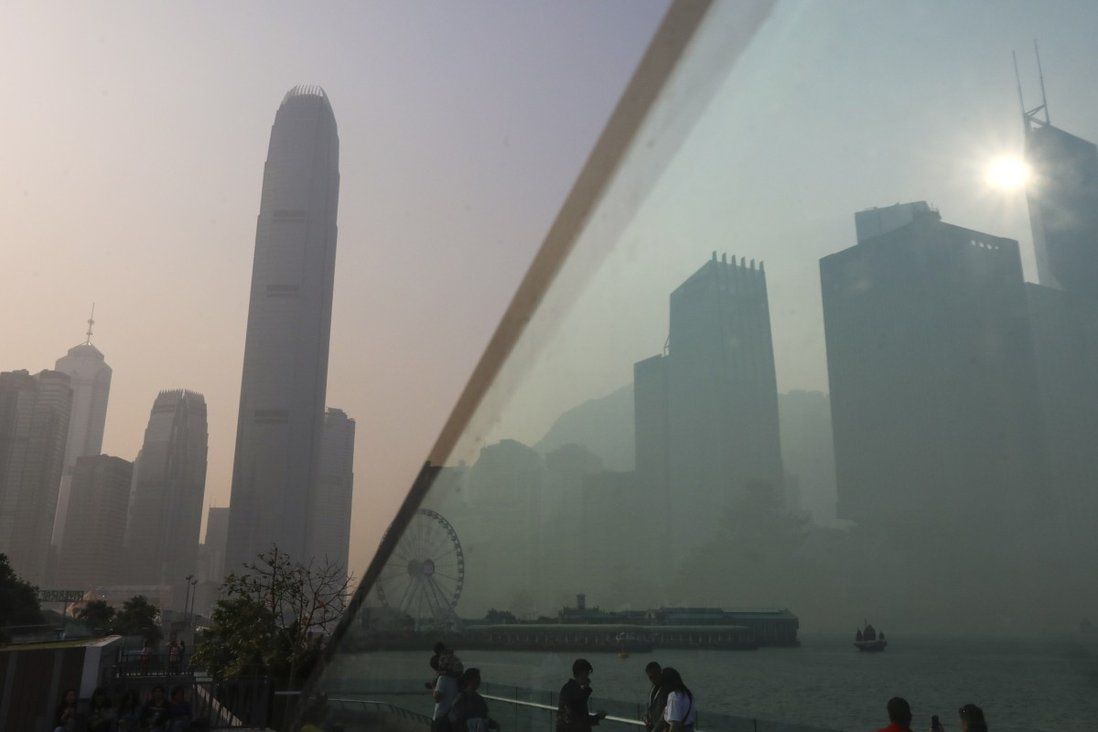 The government’s inaugural green bond aimed at retail investors has been oversubscribed by 1.2 times, underlining the city’s potential as a major fundraising hub for environmentally friendly projects.

Subscriptions were on sale from April 26 until 2pm on Friday, and proved a hit with investors, according to banks and brokers.

Because of the strong response, the size of the initial tranche will increase from HK$15 billion to HK$20 billion. The allotment will be announced on May 16 before the bond is listed on the stock exchange three days later.

Green bonds are fixed-income financial products designed to fund environmentally friendly projects. The offering forms an important part of Hong Kong’s plan to increase the use of wind and solar power and waste-to-energy projects to generate electricity as it strives to achieve carbon neutrality by 2050.

“The strong response to the green bonds is due to the volatile stock market in recent months, which has led investors to opt for fixed income products with lower risk,” said Edmond Hui Yik-bun, chief executive of Bright Smart Securities, one of the largest local brokerages.

“There is a group of investors who like to buy stocks with stable dividends, and this retail green bond has a 2.5 per cent guaranteed return, which is attractive.”

Hang Seng Bank received applications for an average of HK$80,000, while Bank of China (Hong Kong) said it processed subscriptions of HK$70,000 on average.

CMB Wing Lung Bank said applicants had subscribed to HK$100,000 worth of bonds on average, the highest being HK$10 million. ICBC Asia saw subscriptions of HK$90,000 on average, with one application for HK$5 million.

The bond will pay interest every six months, based on the inflation rate over that half-year period, guaranteed at a minimum of 2.5 per cent, which is more generous than the minimum 2 per cent rate on similar inflation-linked bonds known as iBonds.

Both bonds would beat the inflation rate of 1.7 per cent in March and the standard rate on bank deposits of close to zero.

Hong Kong had already issued more than US$7 billion of green bonds for institutional investors in recent years. This is the first time the government has issued this type of product purely for individual retail investors.

The issuance of the climate-friendly bonds is part of government efforts to promote the city as a green finance hub.

The trend began in October when Shenzhen’s government issued 5 billion yuan (US$750 million) worth of so-called dim sum bonds – yuan-denominated debt issued in Hong Kong – that included green bonds. The first direct offshore debt offering by a local-level mainland government in Hong Kong was overbought by global investors by 2.5 times.