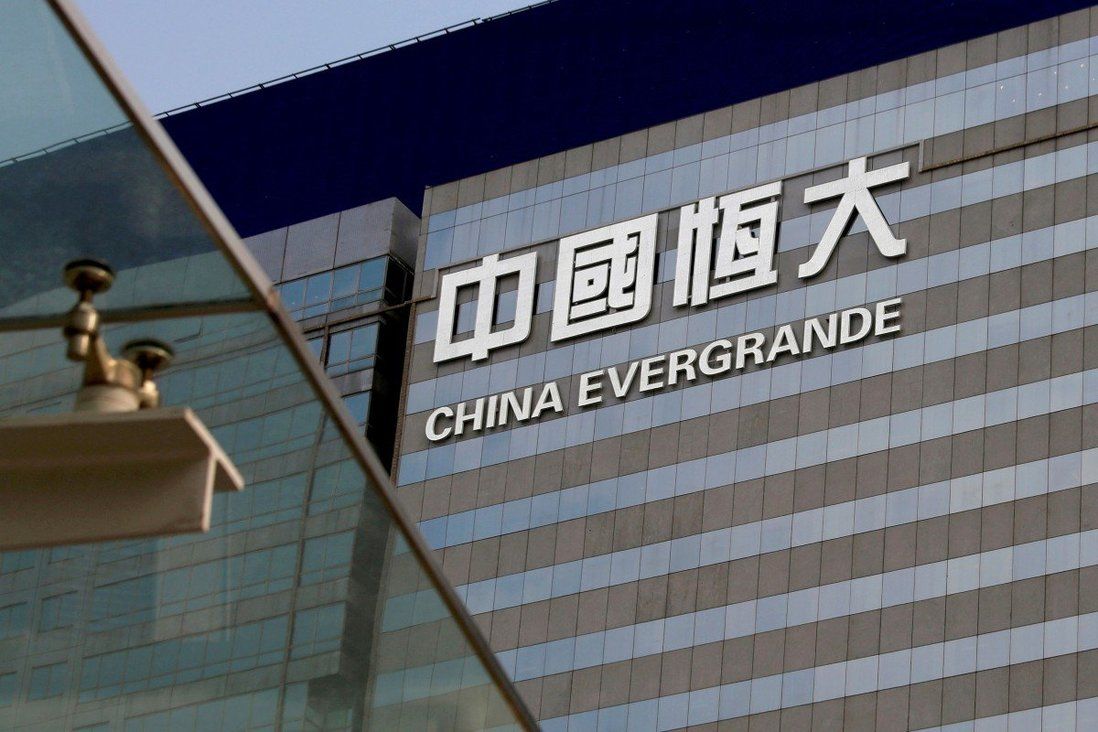 Hong Kong’s exposure to the unfolding debt crisis at developer China Evergrande Group is “very minimal” – at 0.05 per cent, or HK$14 billion (US$1.79 billion), of local banking assets – and poses no threat to financial stability, according to the city’s finance chief.

Financial Secretary Paul Chan Mo-po told the Post he had arrived at that conclusion after a recent audit of the local banking sector’s exposure to the company, one of China’s top three property developers.

Chan’s assessment of Evergrande’s impact comes on the heels of his release of a 68-page report documenting the double impact of the 2019 anti-government protests and subsequent punitive actions by the United States on the city’s business environment. 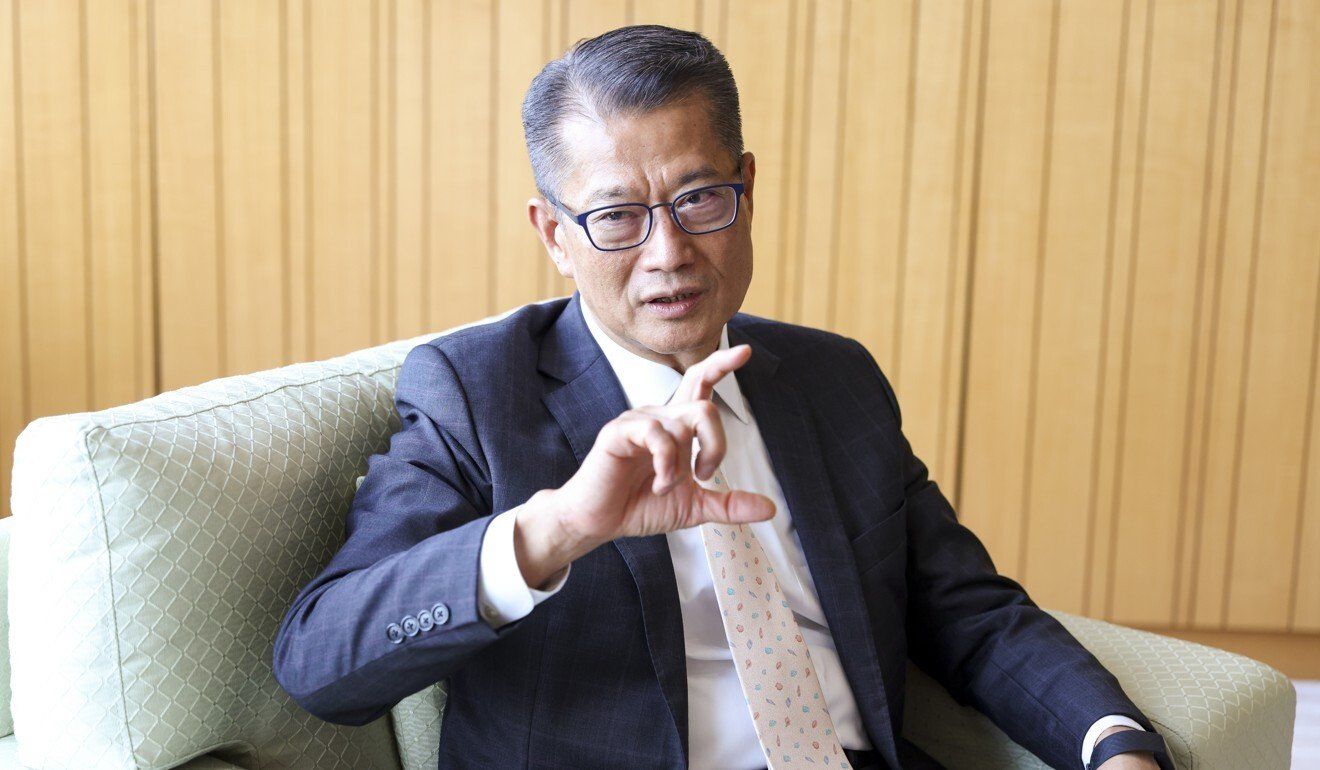 Financial Secretary Paul Chan discussed a range of factors that have combined to slam the local stock market in recent months during an interview with the Post.

The report, which Chan defended in an exclusive interview with the Post, said the city had now more than recovered and was poised to seize the opportunities offered by the Greater Bay Area and China’s continued development.

On Evergrande, Chan conceded the city’s stock market was inevitably subject to some volatility, but said he believed any setback would be temporary.

“We have taken stock of the banking sector’s exposure to Evergrande, which is only 0.05 per cent of [combined] assets,” Chan said. “It is very minimal and won’t cause us any systemic risks.”

That percentage translates to about HK$14 billion of debt at risk based on figures through June 21, when the total assets of authorised institutions in the city stood at HK$26.5 trillion.

The overleveraged conglomerate’s deepening woes have sparked comparisons with the 2008 bankruptcy of American investment bank Lehman Brothers – along with speculation of a potential government bailout – as its tentacles stretch beyond real estate into sectors ranging from tourism and finance to health and entertainment.

One of the strongest indications of Evergrande’s dire financial straits to date came last month, when developer Chinese Estates Holdings sold part of its stake in the company at a loss of HK$1.38 billion (US$177.2 million) while signalling further sales were possible.

The move marked a turning point in long-standing ties between Chinese Estates’ founder Joseph Lau Luen-hung and Evergrande chairman Hui Ka-yan and was widely interpreted as a sign of flagging confidence in the developer.

Evergrande currently has over US$300 billion in liabilities, compared with 2.38 trillion yuan (US$369 billion) in assets, making it the most indebted developer in the world. 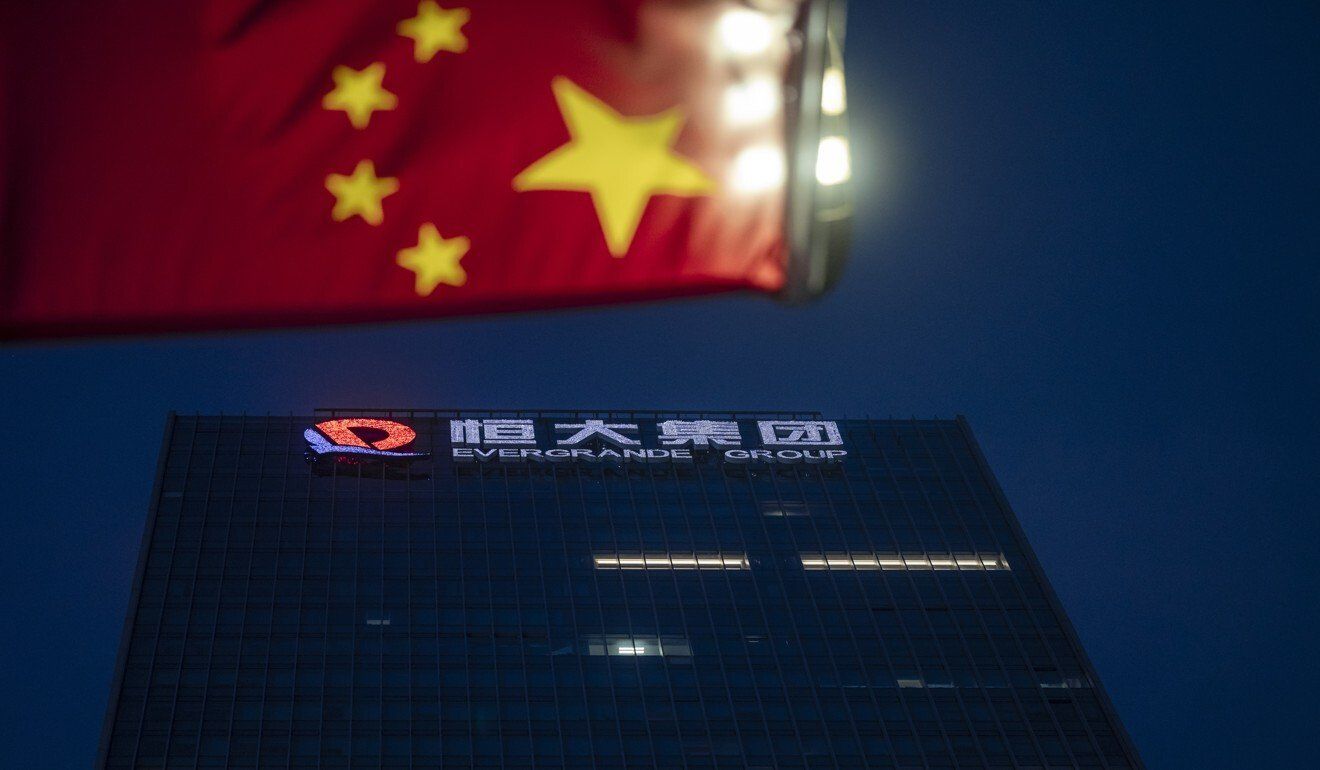 China Evergrande is now the most indebted property developer in the world.

The debt problem, combined with concerns over China’s recent regulatory crackdown on industries such as technology and private tutoring, has sent the Hang Seng benchmark index spiralling by about 14 per cent in the past six months, making it one of the world’s worst performing stock markets.

“This is unavoidable given that in Hong Kong, over half of our listed companies are mainland companies, which account for more than 70 per cent of market capitalisation and market turnover,” Chan said.

“The mainland is taking these actions for the betterment of their long term social and economic development,” he added, referring to the crackdown. “Despite the temporary setback in terms of the stock market performance, the outlook is still pretty positive.”

Chan said the Securities and Futures Commission had also scrutinised licensed corporations and found their exposure to Evergrande “very small”.

“The rumours surrounding this have been going on for quite some time, so the market, in a way, has been prepared,” he said.

“The investors in those high yield bonds are basically professional investors; [the bonds] are not available to retail investors. So we will not see something like the Lehman bond situation happen.

“Some sophisticated investors of Evergrande bonds even leveraged up to improve their returns.”

In terms of protecting investors from issues stemming from Evergrande, he said there were “more than enough” safeguards at present.

On the two Evergrande residential property projects in Hong Kong, Chan said he did not see a major problem for investors, as the one in Tuen Mun was largely completed while another under construction in Cheung Sha Wan had an exit option in place for buyers.

Evergrande shares closed down 12 HK cents on Thursday, or 3.9 per cent lower, at HK$2.95 after sinking 79 per cent so far this year.