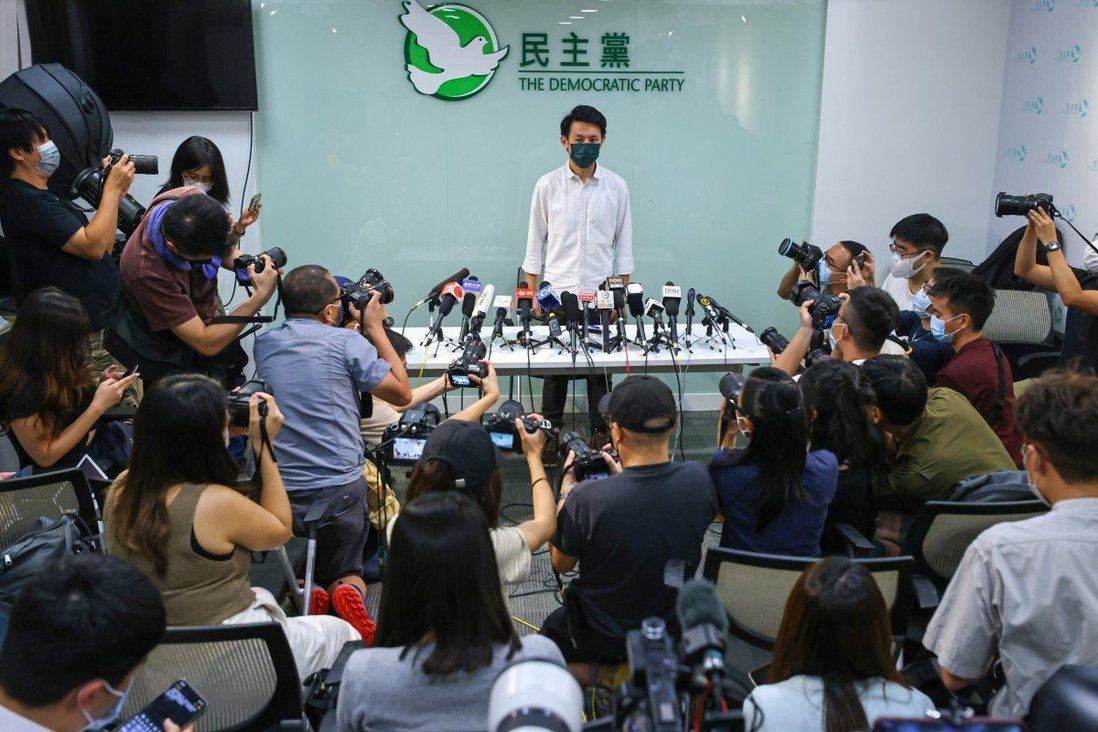 A two-week internal nomination period has come and gone, with members either staying away or failing to meet a new threshold for running.

Hong Kong’s biggest opposition party appears set to skip the coming Legislative Council election, with none of its members stepping forward to run as an internal deadline for applications came and went.

The party had set a two-week application period for the December general election, but the window closed at 6pm on Monday with no nominations received, according to a brief statement, which stopped short of mentioning what the next move would be.

If the party ultimately does not field candidates, it will be the first time Democrats are absent from a local election since Hong Kong’s 1997 return to Chinese sovereignty.

The party was supposed to decide whether to contest the poll at an extraordinary general meeting last month, but decided to delay making a formal decision at the last minute, saying it was not necessary as no one had expressed a desire to run. 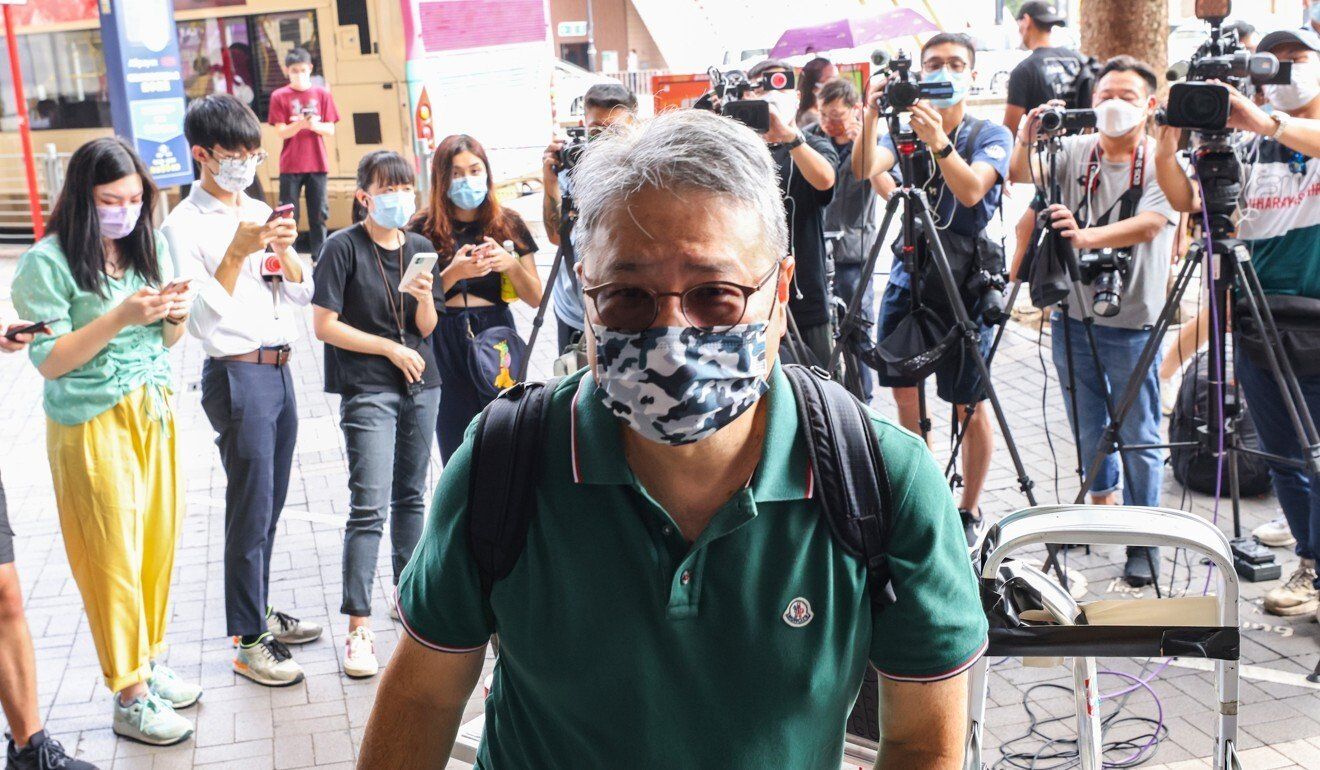 Instead, the party’s leadership devised a new mechanism for members wishing to throw their hats into the ring: potential candidates would need to secure 40 nominations from fellow members, and get a green light from the leadership at a subsequent meeting to qualify.

Democrat and veteran Tiananmen Square activist Han Dongfang – who has not been especially active in party affairs – had previously said he would give the new process a shot, but conceded on Monday that he had not even been able to lock down 10 nominations.

Veteran Democrat and former lawmaker Fred Li Wah-ming, who was part of the faction in favour of contesting the Legco election, accused party leadership of setting an insurmountable bar.

“It was already a foregone conclusion. They set such a vetting mechanism; it is in effect asking members not to run,” he said.

In a Facebook post on Monday, party chairman Lo Kin-hei dismissed suggestions that the threshold was too high. Previous practice, he said, required interested members to be recommended by their local party branch and pass a public-opinion poll before they could be put forward at a subsequent meeting for final approval.

One party source, meanwhile, maintained the lack of nominations “shows that no one is interested in running”.

The party’s stance has been closely watched, as its decision could have an impact on the competitiveness of the December election, in which the newly empowered Election Committee, dominated by Beijing loyalists, will play a key role in the nomination of candidates.

A new vetting committee will also screen would-be candidates to ensure they are sufficiently “patriotic” to run under a recent Beijing-decreed overhaul
of the electoral system.

However, Lo Man-tuen of the Democratic Alliance for the Betterment and Progress of Hong Kong (DAB) – the city’s biggest pro-establishment party – had also warned Democrats against staying away from the poll, suggesting they could be in breach of the national security law if they banned members from taking part, as that could be seen as undermining the overhaul.

Professor Lau Siu-kai, vice-president of Beijing’s semi-official think tank the Chinese Association of Hong Kong and Macau Studies, said on Monday that the Democratic Party’s apparent failure to put forward a candidate could still be interpreted by Beijing as a form of “soft resistance”.

“It can be seen as the party boycotting the new electoral system devised by Beijing,” Lau said, adding he was pessimistic about the party’s future. “Who would like to join a political party that has no political influence? Some of those existing members who wish to continue to play a part in Hong Kong politics could also quit the party and form a new group.” 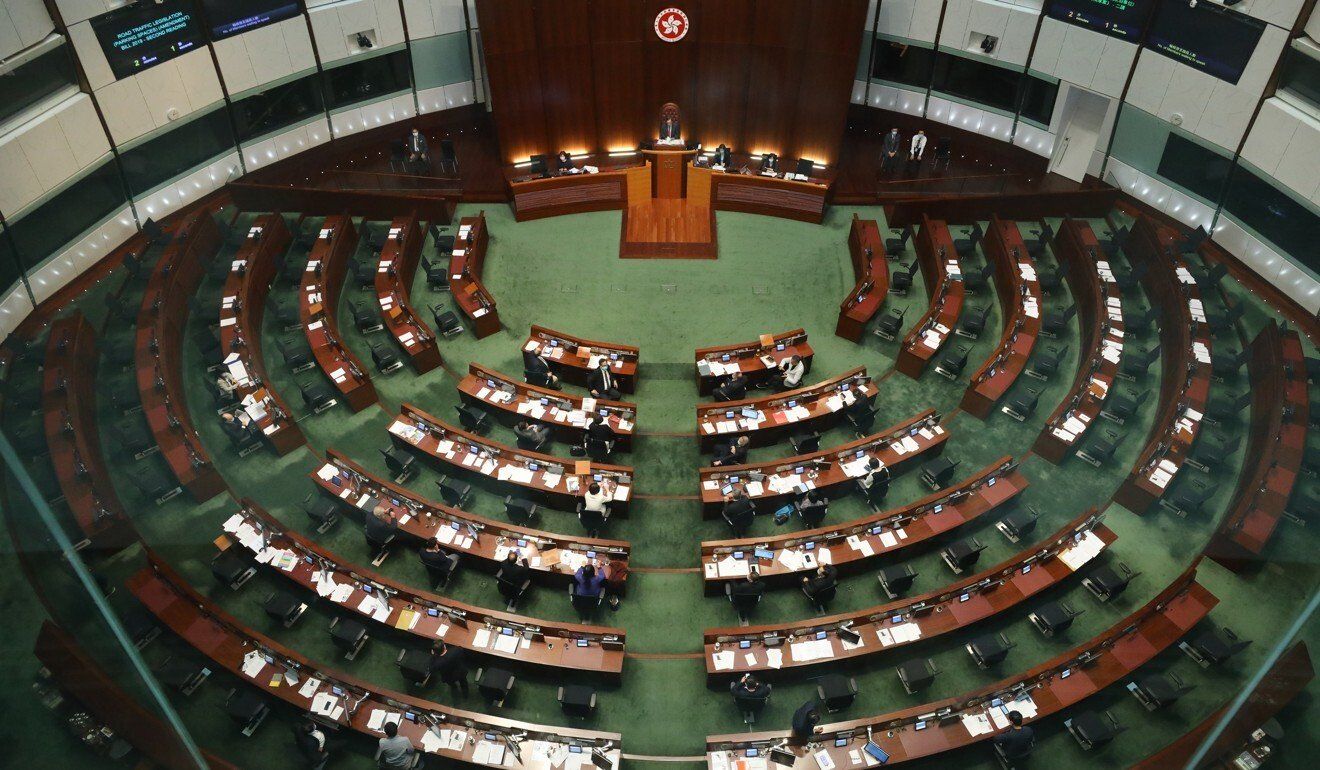 This year’s Legco poll will be the first since a Beijing-decreed electoral overhaul aimed at ensuring ‘patriots’ run the city.

But DAB vice-chairman Chan Hok-fung said it was “not the end of the world” if the Democrats stayed away.

“Even if the Democrats give up on running, Legco will not become just one voice. And the Democratic Party cannot represent the entire pro-democracy camp,” he added.

The vice-chairman of the centrist Third Side party, Caspar Wong Chun-long, said he hoped the opposition and independents would stick together in contesting the poll.

But, he continued: “The absence of the Democratic Party in the coming election could hit the turnout rate. The central government has said it does not aim to eliminate dissenting voices in Legco. We believe the non-establishment camp still stands a chance and we should be united.”

Meanwhile, another moderate opposition group, the Association for Democracy and People’s Livelihood, is expected to meet on Thursday to decide whether it will field candidates in December.

The Legco poll is slated for December 19, with the official nomination period running from October 30 to November 12.