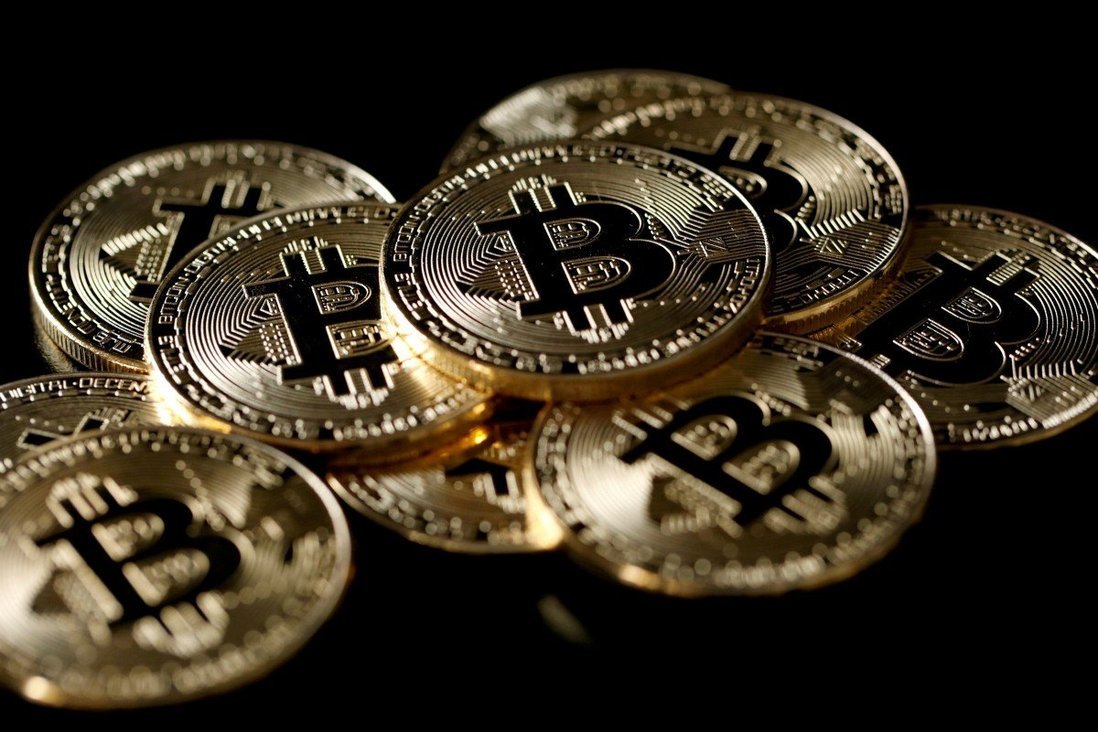 Victim was paid in cash after bitcoin transaction, then driven to Chai Wan where money was promptly taken back.

A gang of robbers stole bitcoin valued at more than HK$3 million from a trader on Monday, luring him to meet for the transaction and then kicking him out of the car on a Hong Kong hillside.

The robbers fled with HK$3 million (US$387,000) in cash that they had pretended to pay their victim, but took back later when 15 bitcoin worth about HK$235,000 each were transferred.

The incident, which has sparked a citywide manhunt, took place after two non-Chinese men arrived in a white car and picked up the victim – a 37-year-old man – outside a hotel in North Point just before 8pm.

According to police, the man said he agreed to an in-person meeting to sell the men 15 bitcoin after first talking to them online.

“Initial investigation showed he was paid HK$3 million in cash in the car after transferring 15 bitcoin to the two buyers,” a police source said. “The robbers then drove off [with him inside the car] as he was counting the money.”

After travelling for more than 6km, the car pulled over on a hillside on Tai Tam Road in Chai Wan, where a black-coloured vehicle soon arrived and three men emerged. 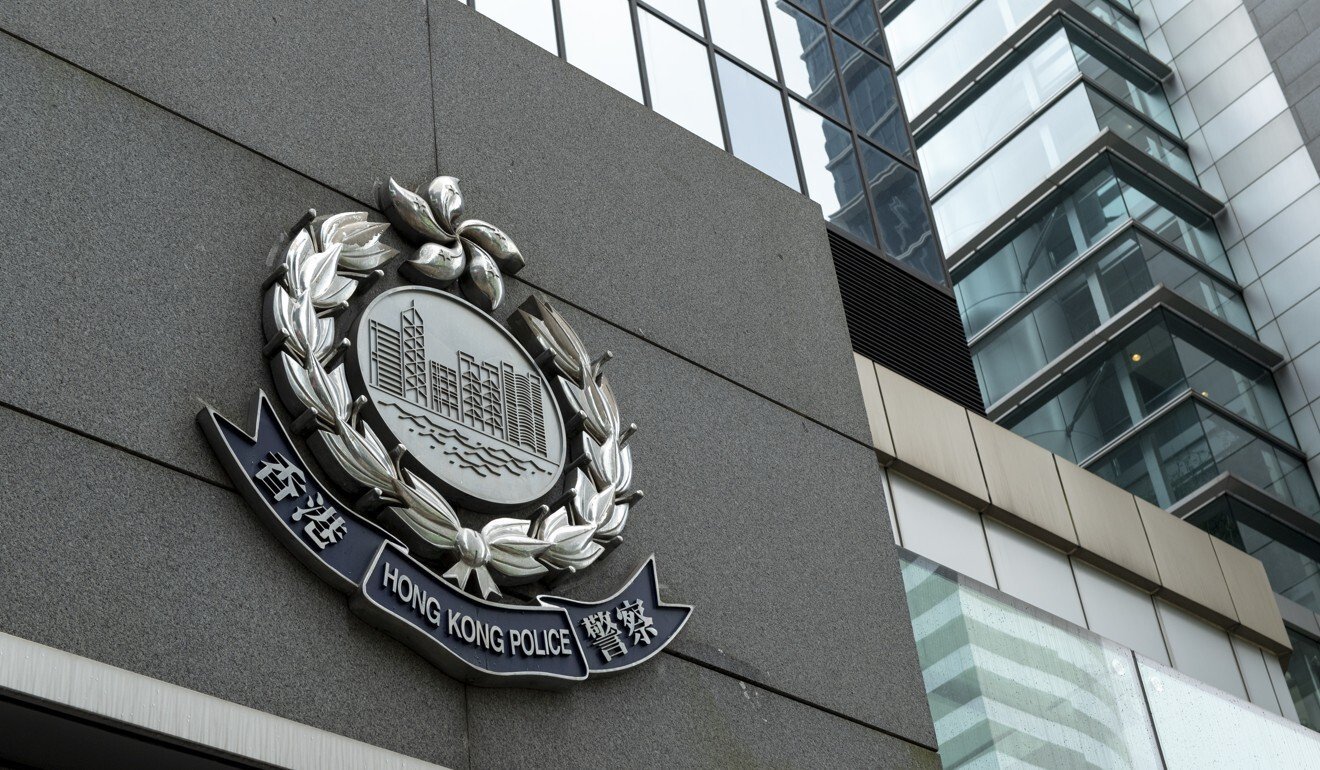 Officers from the Eastern district crime squad are investigating the case.

“At this juncture, the victim was pushed out of the white car and robbed of the cash and two mobile phones,” the source said.

Another police source said the robbery did not involve any weapons and no one was injured. The six perpetrators fled in the two cars.

The case came to light at around 8.48pm when the victim walked for about five minutes and stopped a police officer to seek help at a nearby housing estate.

Officers scouted the area, but no arrests had been made as of 11am on Tuesday. Police said the six robbers, of non-Chinese ethnicity, were aged around 30.

Officers from the Eastern district crime squad are handling the case.