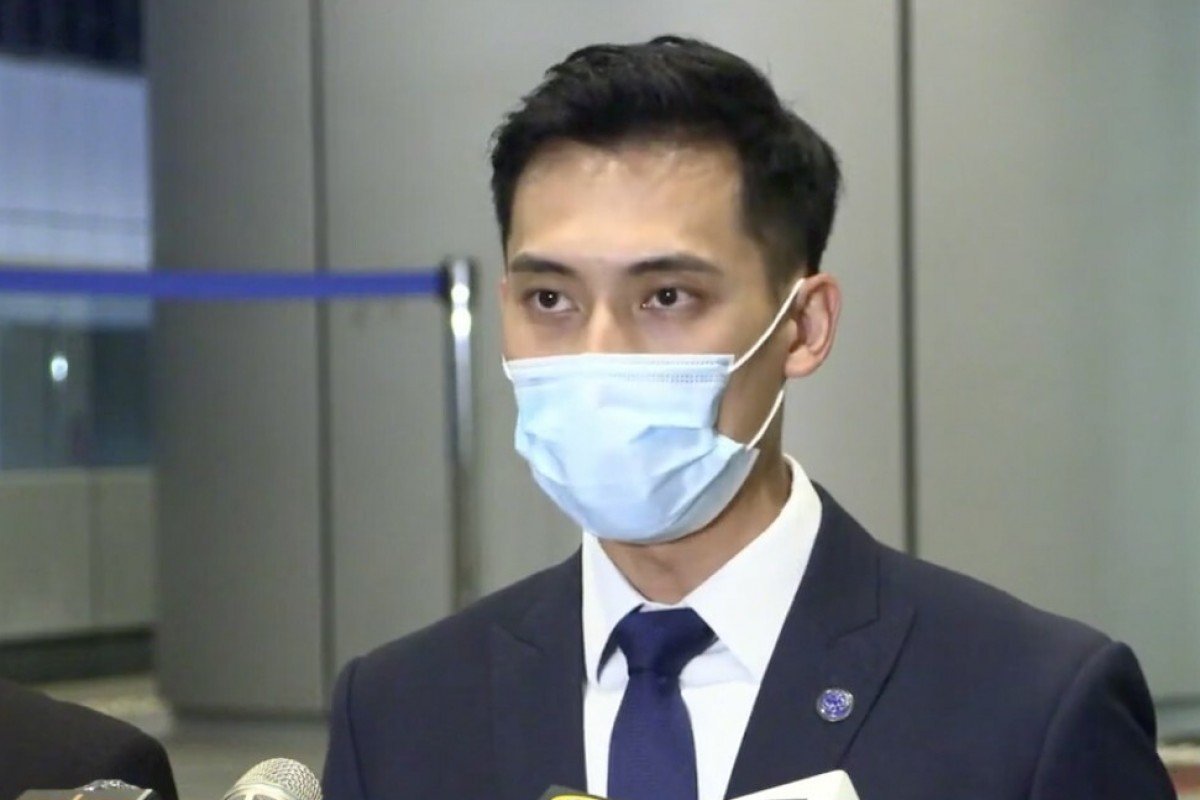 Police say the suspect had made ‘numerous’ posts online calling on people to damage the station’s facilities and harass its talent.

A production worker from Hong Kong broadcaster TVB has been arrested on suspicion of posting messages online inciting others to damage public transport facilities, burn the station’s equipment, disrupt its shows and harass its talent.

Without naming the company, police said the man, a 25-year-old film traffic assistant, was accused of releasing messages calling on people to damage MTR facilities and set fire to a television station’s gear from the middle of last year.

He had also allegedly urged others to attack or harass talent and advertisers of the station in a bid to obstruct its operations.

Among the events he was accused of targeting were promotional events for the Miss Hong Kong Beauty Pageant and the station’s anniversary gala show, both annual flagship programmes, with postings made on the popular forum website LIHKG, according to a police source.

He also allegedly threatened advertisers to abandon the station in an effort to make it suffer financially.

The source said the targeted advertisers were mainly businesses that were labelled “blue” for their pro-government stance during last year’s anti-government protests, including Maxim’s Group. 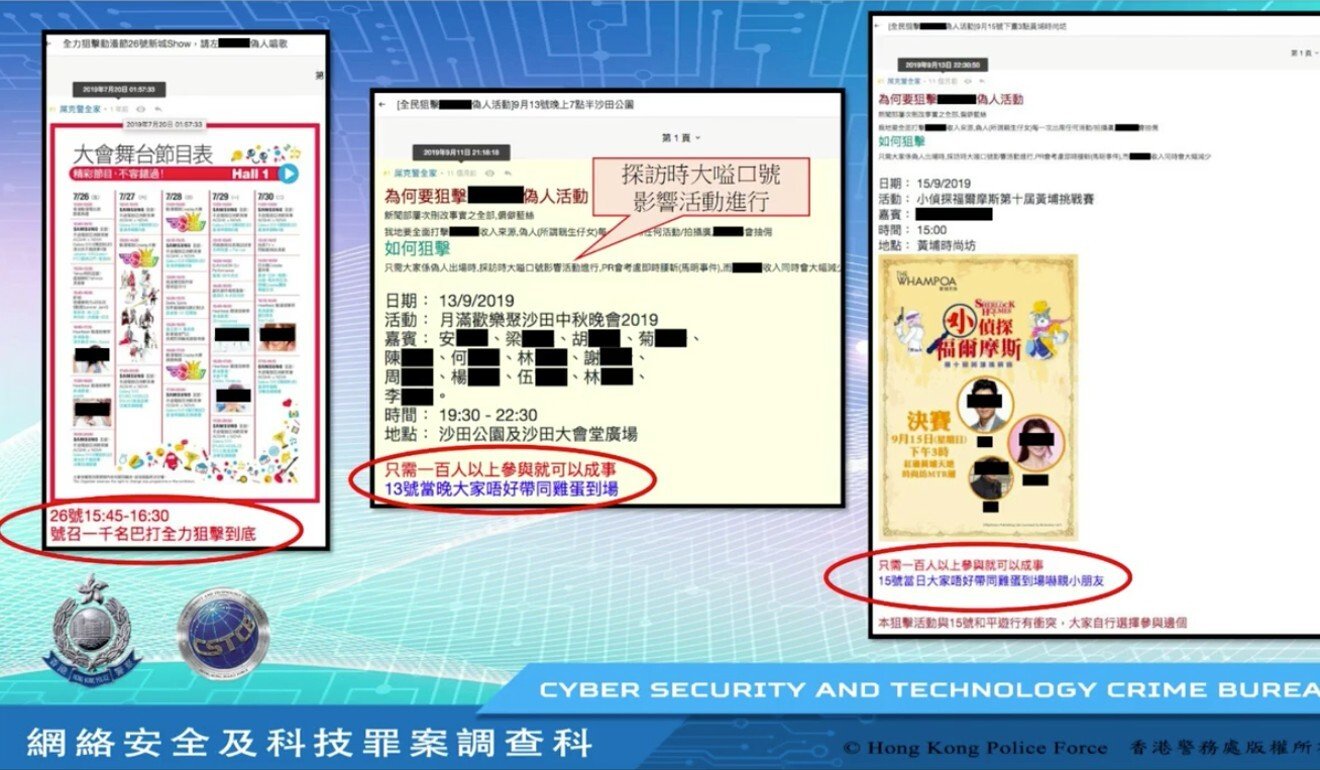 Screenshots displayed during a police briefing on the case of a TVB employee accused of making posts inciting people to harass the network.

The suspect was arrested on suspicion of incitement to commit criminal damage in Tseung Kwan O on Tuesday morning. A smartphone and a laptop computer were also seized, according to Chief Inspector Wilson Fan Chun-yip of the Cyber Security and Technology Crime Bureau.

Fan said there were “numerous” messages involved in the case, and further arrests were possible as police were still investigating.

The post-production worker was accused of taking advantage of his position to obtain the itineraries of dozens of the station’s events, including times, venues and attending artists, and disclosing them online.

A statement from TVB, the city’s biggest free-to-air broadcaster, on Tuesday evening confirmed the arrest of the film traffic assistant from the post-production department. The man was escorted back to TVB City in Tseung Kwan O for investigation in the afternoon after police obtained consent from the station.

“TVB greatly appreciates police for their perseverance and will cooperate fully with police in their investigation to bring offenders to justice,” the statement read.

TVB’s journalists were targeted by angry anti-government protesters on multiple occasions during last year’s unrest over claims its reporting favoured the government.