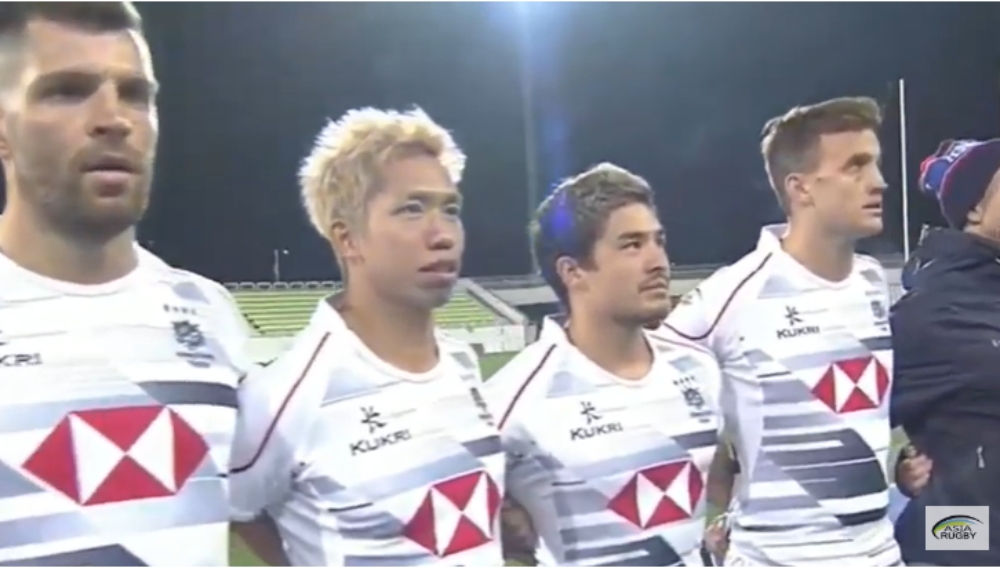 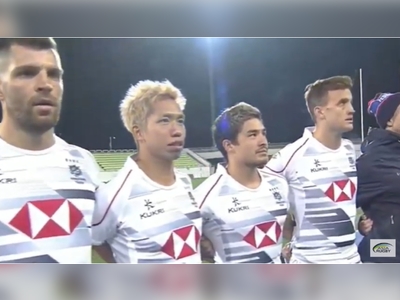 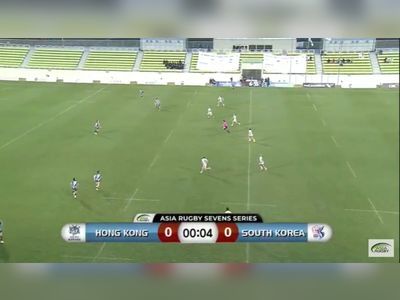 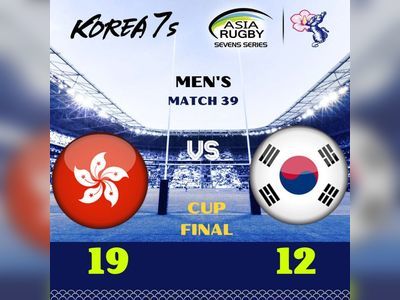 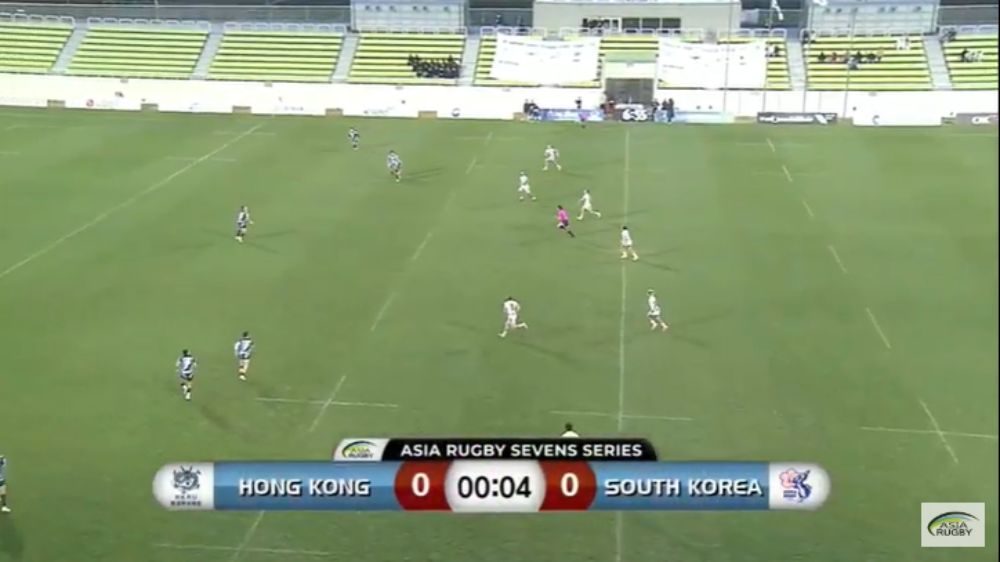 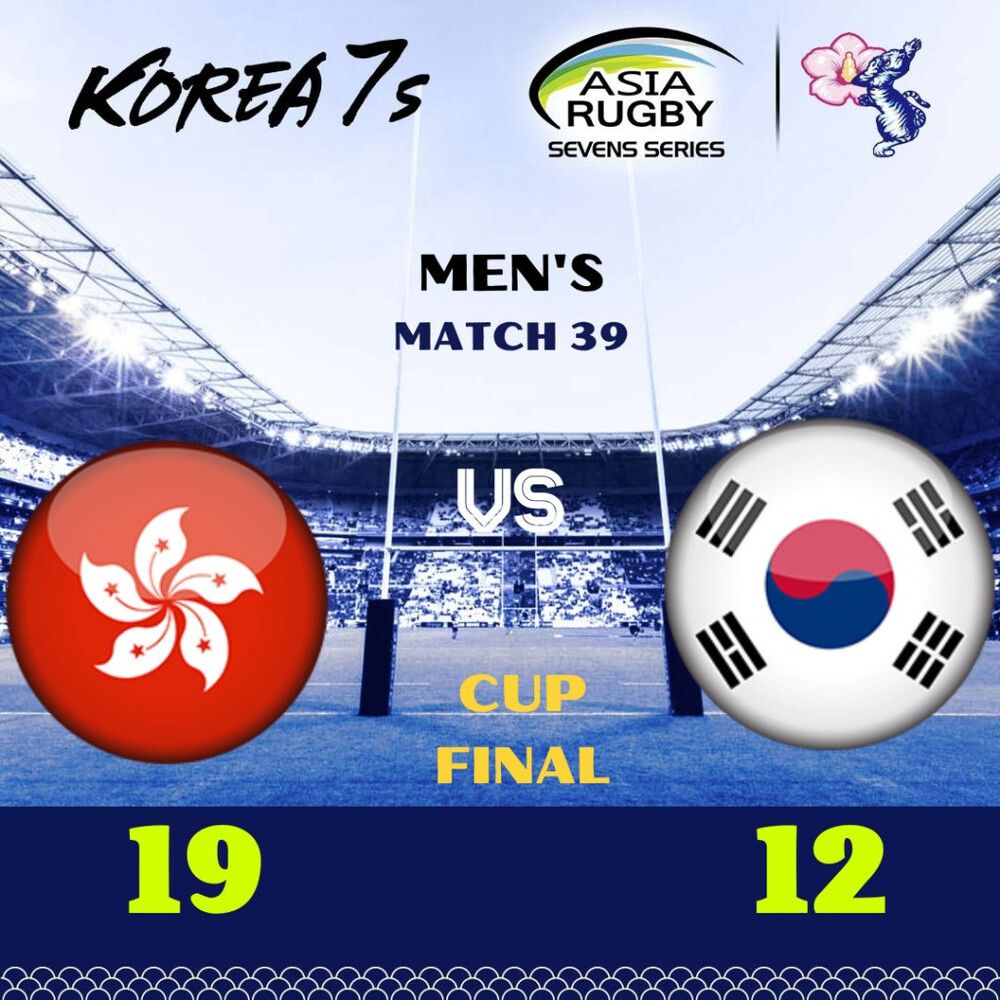 Hong Kong's government reacted with fury on Monday after a popular democracy protest song was played instead of the Chinese national anthem for the city's team at a rugby sevens tournament in South Korea.

The city's sports teams play the Chinese national anthem, but before Hong Kong took on South Korea in the final of the Asia Rugby Sevens Series in Incheon on Sunday, "Glory to Hong Kong" was played instead.

The song was written by an anonymous composer during the huge and sometimes violent protests in 2019 and became an anthem for the city's now-crushed democracy movement.

The Hong Kong government "strongly deplores and opposes the playing of a song closely associated with violent protests and the 'independence' movement" in place of China's national anthem", it said in a statement.

The tournament organizers issued an apology and played the Chinese anthem after the match, the Hong Kong government statement added.

Hong Kong authorities said they had ordered the city's rugby union body to launch an investigation and "convey our strong objection" to tournament organizers Asia Rugby.

Hong Kong Rugby Union's preliminary investigation found that the correct anthem was given to the organizers by the team's coach, according to the government statement.

"The mistake was caused by human error of a junior staff of the local organizer," it added.
AFP has approached Asia Rugby for comment.

China's "March of the Volunteers" was born out of the Communist Party's struggle to liberate the country from Japanese occupation and begins with the rallying cry "Arise! Ye who refuse to be slaves".

It was played at the 1997 handover of Hong Kong to China as colonial Britain departed.

"Glory to Hong Kong" has a similarly rousing composition and was secretly recorded by an anonymous orchestra during the protests.

But its lyrics are about a very different struggle -- freeing Hong Kong from Beijing's control and bringing democracy to the city.

Playing the song in Hong Kong is now all but illegal under a security law Beijing imposed on the city to stamp out dissent after the 2019 protests.

In September, a harmonica player who played the tune to a crowd commemorating Britain's late Queen Elizabeth II was arrested.