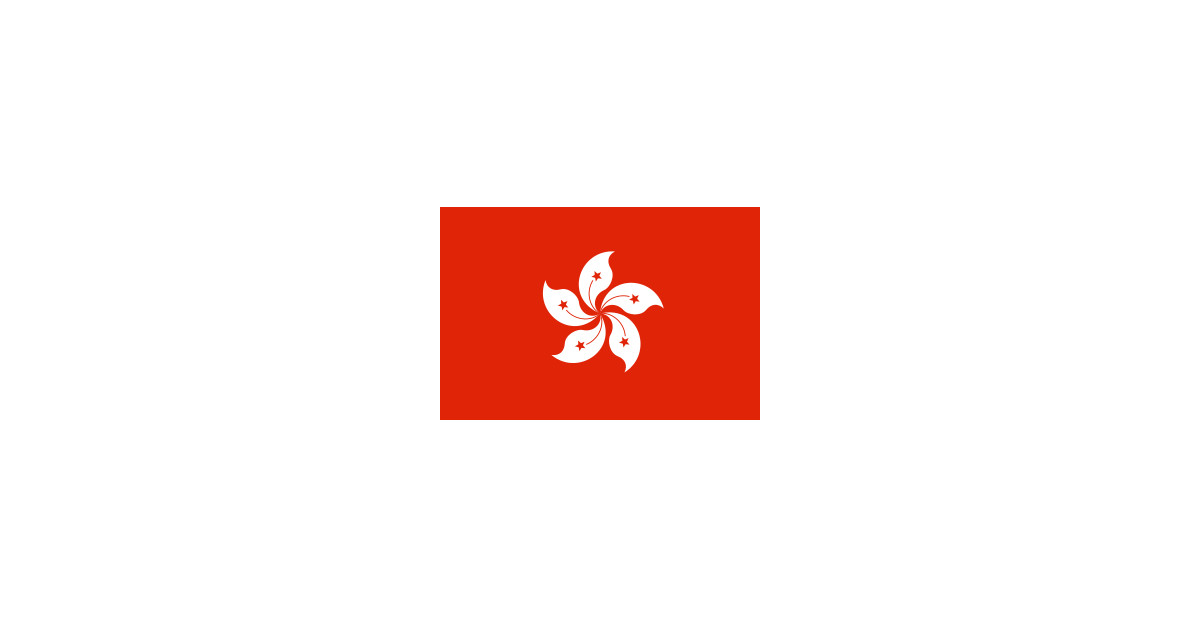 The government of Hong Kong gazetted the Inland Revenue (Amendment) (Miscellaneous Provisions) Bill 2021 (the bill) on 19 March which, among other things, seeks to amend the Inland Revenue Ordinance (IRO) to expand and clarify the scope of profits tax deductions for foreign taxes.

The issue, in summary, is whether foreign tax borne on income taxable in Hong Kong is deductible for Hong Kong profits tax purposes with respect to the local taxation of that same income.

Often, the answer to that question will be found in an applicable double taxation agreement to which Hong Kong is a party; that said, express statutory provisions are required in cases where there is no such agreement in place, or where there is, but treaty benefits are, for whatever reason, not available. Under those circumstances, the taxpayer needed to rely either on the general provision for the deduction of expenditure or outgoings incurred in the production of assessable profits, as construed by decided authority on point.

If, as expected, the bill is enacted, it would serve to resolve this longstanding problem in Hong Kong tax law.

Existing rules and practice on deductibility of foreign tax

The current section 16(1) of the IRO provides that, in ascertaining the amount of profits chargeable to profits tax, there shall be deducted “all outgoings or expenditure incurred … in the production of taxable profits”.

It was historically common ground between the Hong Kong Inland Revenue Department and practitioners that, subject to applicable exceptions and prohibitions, foreign taxes paid on gross income that was assessable income in Hong Kong (as distinct from profits, which in substance designate income net of expenditure) were generally deductible.

The tax authority nevertheless unilaterally amended the Departmental Interpretation and Practice Notes No. 28 (DIPN 28) on the deductibility of foreign taxes in 2019 to treat foreign taxes charged on gross income (which includes most foreign withholding taxes) as not deductible under section 16(1). In practice, this limited taxpayers, in general, to rely on the limited express deductibility provision in section 16(1)(c) to deduct foreign taxes charged on certain interest and interest-like payments.

In addition to its narrow scope, the carve-outs to which section 16(1)(c) is subject (i.e., section 16(2J) and section 50AA, discussed in further detail below) further undermine its utility in addressing the double taxation issue faced by taxpayers.

In particular, section 16(2J) essentially provides that deduction is not available where the tax in question is paid in a jurisdiction with a double taxation arrangement with Hong Kong (defined in the IRO as “DTA territory”).

Since double taxation relief by way of tax credit is only available to Hong Kong resident persons under double taxation arrangements, Hong Kong branches (i.e., permanent establishments) of foreign corporation are unable to benefit from these treaties, and therefore unless some unilateral tax relief or credit is available to them in their jurisdiction of residence, these non-Hong Kong tax residents would be subject to taxation in both Hong Kong and the relevant DTA territory in respect of income generated from dealings with the latter.

The bill would enact section 16(1)(ca), under which the existing deduction available for foreign tax paid under section 16(1)(c) will be expanded to include foreign tax paid with respect to “specified tax”, which basically means a tax imposed by a foreign territory (whether or not a DTA territory) that is charged on a taxpayer’s gross income received or receivable from that territory.

This amendment effectively restores the position commonly understood by the industry prior to the DIPN 28 amendment in 2019 and would enable taxpayers to claim a deduction for a vast majority of foreign withholding taxes not otherwise relieved by way of credit or exemption under an applicable double taxation agreement.

Whereas interest and royalties are typically charged on a gross income basis, certain types of income such as management and technical service fees may be charged by applying a deemed profit rate to the gross income before the nominal tax rate is applied.

It is not entirely clear from the bill whether foreign taxes charged on the latter basis could also be regarded as being charged on a gross income basis and whether the situation would be different if a taxpayer has an option to claim a revision of the foreign taxes paid on a deemed profit-rate basis to reflect the profit that has actually been made.

As with the current section 16(1)(c) deduction, proposed section 16(1)(ca) will likewise be subject to s.50AA and 16(2J) (though see below on the proposed amendment of that provision).

It should also be noted that the definition of “specified tax” expressly includes any tax with respect to which deduction is expressly available under section 16(1)(c), such that taxpayers would only be entitled to claim deduction under either of the two deduction provisions.

In addition to the creation of the new general deduction on “specified tax”, the bill also seeks to address the anomaly under the current regime regarding non-Hong Kong tax residents, that is, whereas deduction may be claimed for tax charged on specific interest and interest-like payments and paid by such taxpayers in a non-DTA territory, no equivalent deduction is available where such tax is paid in a DTA territory.

By repealing and replacing the current section 16(2J), the bill would restrict the scope of the relevant carve-out of the application of sections 16(1)(c) and 16(ca) to tax paid in a DTA territory by a Hong Kong resident person.

Accordingly, non-Hong Kong resident persons including Hong Kong branches of non-resident enterprises will be able to rely on the deduction subsections for taxes paid in a DTA territory, subject only to the general limitation rules on double taxation relief under the amended section 50AA.

Section 50AA contains the general limitation rules governing a taxpayer’s entitlement to double taxation relief. That provision currently provides that where tax relief is available in the foreign territory where the relevant tax is payable, double taxation relief allowed in Hong Kong should not be in excess of the amount that would have resulted from all reasonable foreign tax minimisation steps taken by the taxpayer in that territory.

The rationale is clear – relief should be provided by Hong Kong only if it could not be obtained elsewhere.

The bill would incorporate a new restriction based on the same rationale with respect to non-Hong Kong tax residents. Pursuant to the proposed section 50AA(2A), deduction of foreign tax paid (in either DTA territory or a non-DTA territory) under sections 16(1)(c) and 16(1)(ca) by a non-Hong Kong resident person taxable in Hong Kong will be granted only to the extent of the portion of foreign tax paid for which the claimant would not be entitled to utilise for claiming any relief (whether by deduction or otherwise) in its jurisdiction of residence.

Non-Hong Kong tax residents should therefore first apply in their jurisdictions of residence for double taxation relief before seeking equivalent benefits in Hong Kong. By extension, there should be no scope for deduction in multiple jurisdictions for the same tax expenditure.

That said, there may be situations in which it is unclear whether and to what extent double taxation relief would be available to a non-Hong Kong resident.

By addressing the double taxation concerns faced by non-Hong Kong tax residents and rectifying a wrong turn taken by the Hong Kong Inland Revenue Department in publishing policy purporting to disallow the deduction of foreign taxes charged on gross income, the bill should in principle be welcomed both by tax professionals and the broader business community in Hong Kong.

That said, since the revised rules are expected to take effect from the year of assessment 2021/22 but not retrospectively, there would be a period (from the effective date of the revised DIPN 28 to that of the amendment ordinance) in which no relief on gross income foreign taxes would in practice be available to Hong Kong taxpayers unless the Hong Kong Inland Revenue Department decides to not apply its revised DIPN 28 or the relevant taxpayer elected to appeal any additional assessment issued on that basis. In that regard, taxpayers should note that the jurisprudence on point suggests that the Hong Kong courts would be unlikely, whether expressly or implicitly, to approve a Hong Kong Inland Revenue Department’s decision to, in effect, legislate on a matter by way of published guidance.