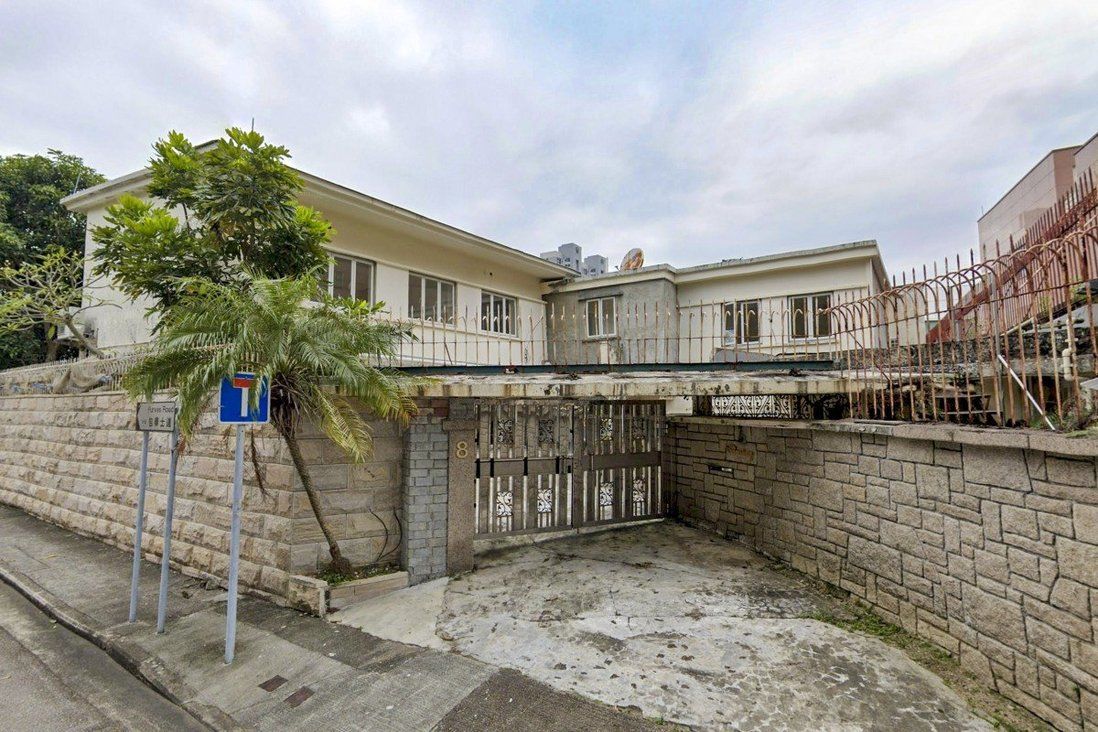 A site at Jardine’s Lookout being offered for sale through tender might be snapped up quickly amid an upswing in Hong Kong’s luxury housing market, according to real estate agency Savills.

A site at Jardine’s Lookout being offered for sale through tender might be snapped up quickly amid an upswing in Hong Kong’s luxury housing market, according to real estate agency Savills.

While there is no indicative price for the site at 8 Purves Road, its market valuation could be between HK$500 million (US$64.39 million) and HK$600 million, according to surveyors. With a maximum plot ratio of 0.6, the site can be redeveloped into a three-storey house with a maximum gross floor area of 5,888 square feet (547 square metres) on a site area of 9,814 sq ft.

The site could attract buyers from among senior executives of technology companies in the city, as well as from mainland China, said David Ku, senior manager, residential development and investment at Savills, the property’s sole agent.

“All technology giants, such as Alibaba, are in Causeway Bay. Jardine’s Lookout is just a five minutes’ drive from Causeway Bay, unlike traditional luxury districts such as The Peak and the Southern district, which are farther,” he said. The site, at the heart of Hong Kong Island, is a 12-minute drive from Central.

Savills has received much higher offers, so the final tender price of 8 Purves Road is expected to be much higher than quoted, because of a hot luxury housing market, said Ku, citing record-breaking deals like the record price at 21 Borrett Road and high number of transactions at 77/79 Peak Road as examples.

The sale comes amid a boom in the city’s luxury housing market. The number of transactions for villas soared 74.5 per cent month on month to 82 in March, a nine-month high, according to Centaline Property Agency.

“Houses on The Peak have sold like hot cakes – like Wheelock’s Peak Road project,” Ku said, attributing the recent surge to “revenge spending” after poor market sentiment last year. “Many have broken records in recent transactions.”

The property is not being used, Ku said. There are only eight houses on Purves Road, which has not seen any property transactions since 2015. The site’s current owner, whom Savills said was an Indian family, has held the property for about 50 years.

Kamsh (PTC) Limited, an offshore company that owns the property, is putting it up for sale, according to Land Registry and company registrar searches. The tender closes on July 7.