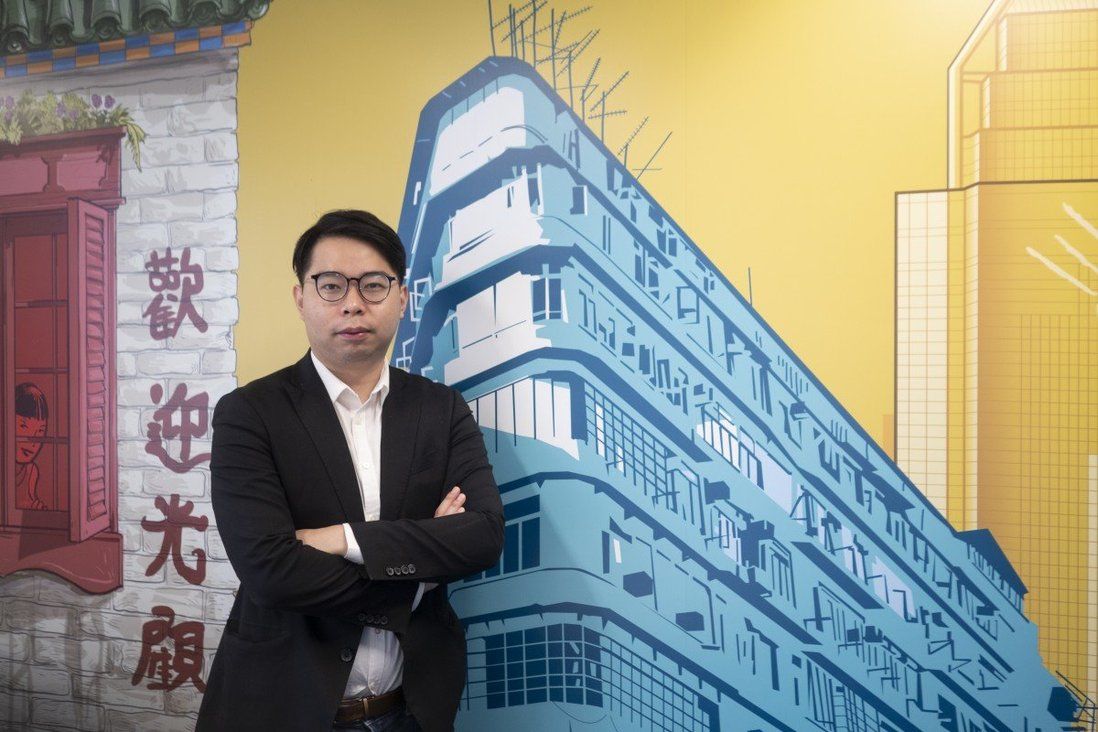 The latest candidate to throw his hat into the ring for December election is former Democratic Party member Nelson Wong.

Competition has emerged for seats in all 10 directly elected constituencies in Hong Kong’s first legislative poll after Beijing’s electoral overhaul, with two more moderate candidates signing up for next month’s race before the close of nominations on Friday.

The latest candidate to throw his hat into the ring for the December Legislative Council election is former Democratic Party member Nelson Wong Sing-chi, an ex-lawmaker eyeing a seat in the New Territories North East geographical constituency.

Casper Wong Chun-long, of the centrist Third Side party, also handed in his nomination to run in New Territories North West on Thursday. His participation effectively means none of the 20 seats in the 10 geographical constituencies will be returned uncontested. 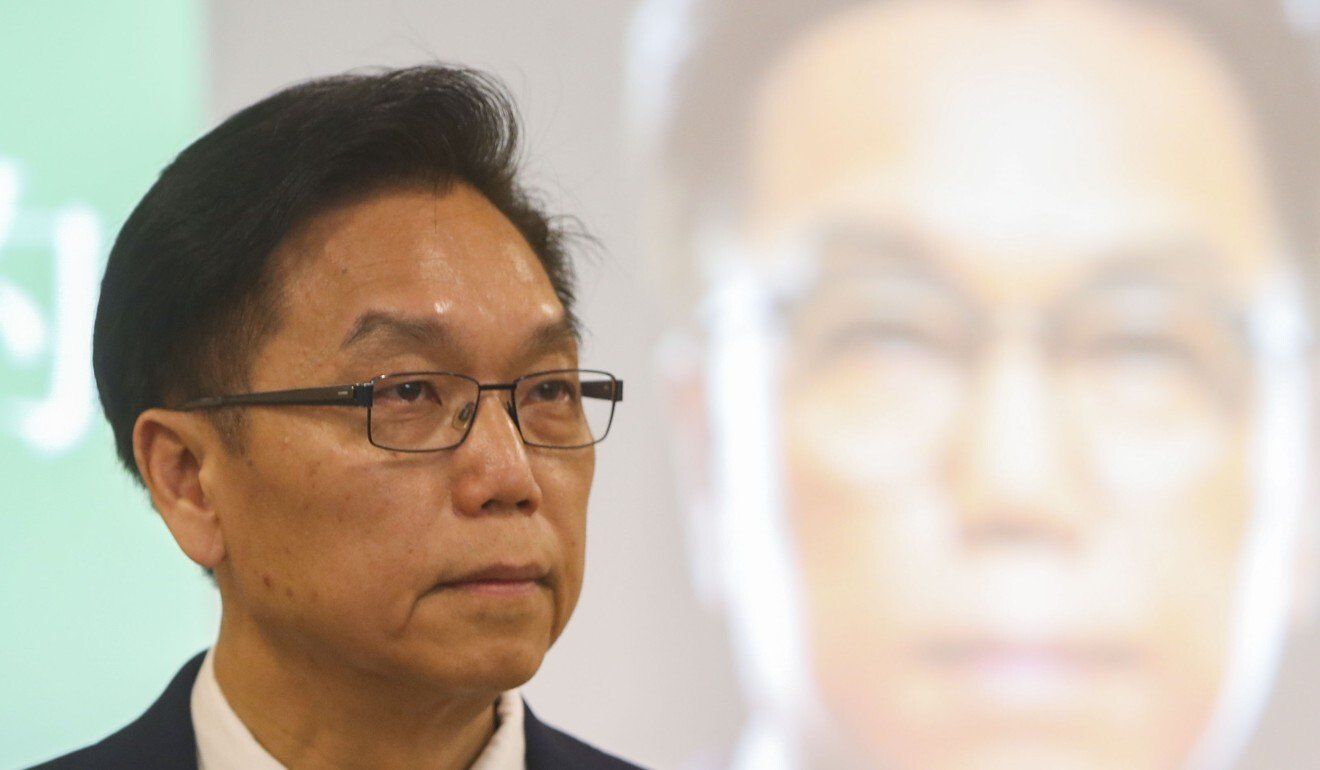 As part of Beijing’s overhaul to ensure “patriots” govern Hong Kong, hopefuls eyeing a seat in the geographical constituencies must secure at least 10 nominations from the Election Committee – a powerful body packed with pro-establishment figures.

Nelson Wong said he decided to run after the Democratic Party and Association of Democracy and People’s Livelihood (ADPL) opted to not field any candidates.

“If everyone gives in, or withdraws, there will not be any diversified voices in the legislature and it will be very difficult for us to restart our democratic cause,” he said, adding that both the central and local governments would be glad to see no seats were returned uncontested.

Wong also revealed that Beijing’s liaison office in the city had approached him twice about his intention to run.

He said he had then approached Lo Man-tuen, a pro-establishment heavyweight who had repeatedly warned Democrats against staying away from the poll or risk breaching the national security law, for nomination. Lo agreed, and referred more nominations to him, he added. 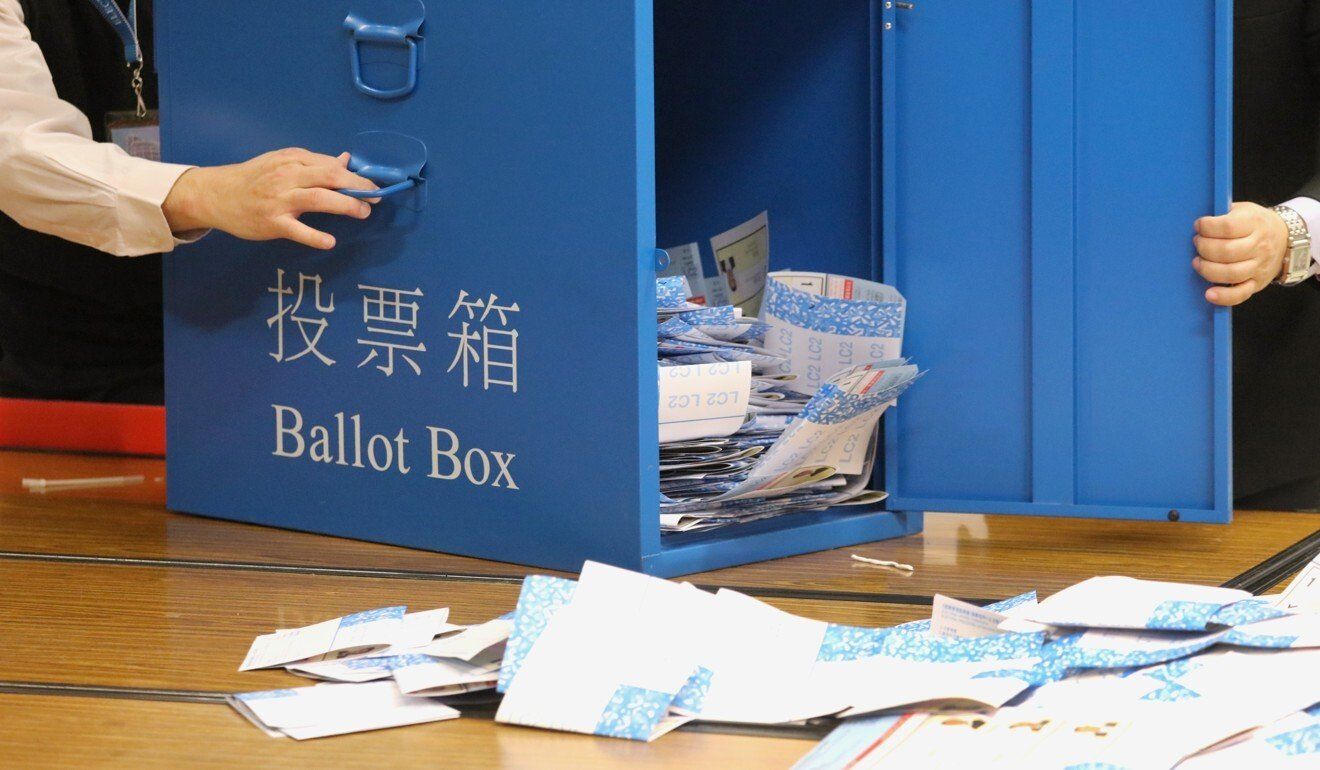 The Legco election will be held on December 19.

In 2015, the Democratic Party expelled Wong over his plan to petition lawmakers to conditionally accept a Beijing-decreed political reform proposal, which would effectively have allowed the Election Committee to vet candidates. The following year, he quit Third Side, which he had co-founded.

Wong said he was a democrat and would call for an amnesty for all opposition activists in jail.

Other moderates who signed up for the election include ex-lawmaker Frederick Fung Kin-kee, who on Thursday said he hoped to “widen a narrow alley” through his participation in Legco.

Fung, formerly with the ADPL, lost out heavily in the 2019 district council election to another member of the pro-democracy camp after focusing his campaign on community work rather than the anti-government protests rocking the city that year.

Under this year’s electoral overhaul, the legislature has been increased from 70 members to 90, while seats for directly elected lawmakers have been cut to 20 from 35.

Forty seats will be hand-picked by the Election Committee and the remaining 30 will be returned through trade-based functional constituencies. 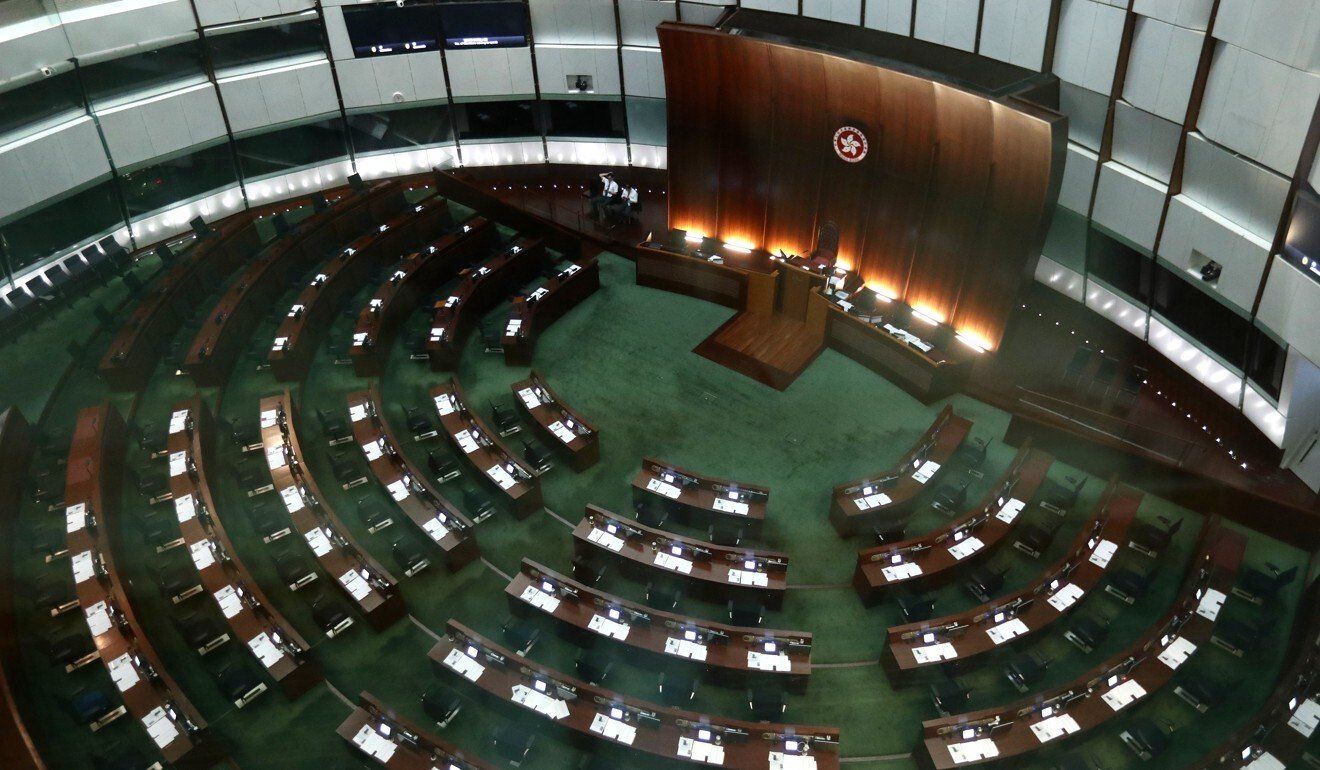 The Legislative Council will be expanded to 90 seats.

The race in the functional constituencies, meanwhile, has been unusually heated this year compared with previous elections where some sectors controlled by the pro-establishment bloc remained uncontested. All but one of the 30 seats – for the architectural, surveying, planning and landscape sector – as of Thursday are to be contested.

Forty-nine hopefuls have also signed up to run for the 40 Election Committee seats.

The Post earlier reported that Beijing had been working behind the scenes to ensure pro-establishment politicians running for election did not win without a contest. Some veteran lawmakers who were previously returned uncontested said they were told to “find someone” to run against this time.

But some politicians found the line-up embarrassing. In one of the commercial sectors, incumbent lawmaker Jeffrey Lam Kin-fung, of the Business and Professionals Alliance (BPA), is running against Edmund Yew Yat-ming, senior vice-president of Lai Fung Holdings under the Lai Sun Group. BPA executive committee chairman Peter Lam Kin-ngok leads the group.

Meanwhile, Henry Tang Ying-yen, a standing committee member of the Chinese People’s Political Consultative Conference, the country’s top advisory body, said he was pleased to learn that a number of people from different backgrounds were running.

“There are voices in the community suggesting that [Beijing] is trying to make the election one-dimensional, but the central government has made it clear that Hong Kong is a pluralistic society and therefore it wants to have a plurality of voices in the legislature,” he said.

Seven more people signed up to run on Thursday, bringing the total to 146 since nominations opened almost two weeks ago.