Chang Hoi-kit, 17, testifies that detective sergeant intimidated him into admitting offence of criminal damage by threatening to arrest his parents.

A Hong Kong police officer coerced a student into admitting liability for a fire at his alma mater two years ago, a judge has ruled in clearing the teenager of three charges.

The District Court arbiter on Thursday explained his decision last month to acquit 17-year-old Chang Hoi-kit in the middle of the trial on the grounds that prosecutors had failed to establish a viable case against him.

The former was also charged with smashing glass windows at the entrance with two extendable batons in an earlier incident on May 25. 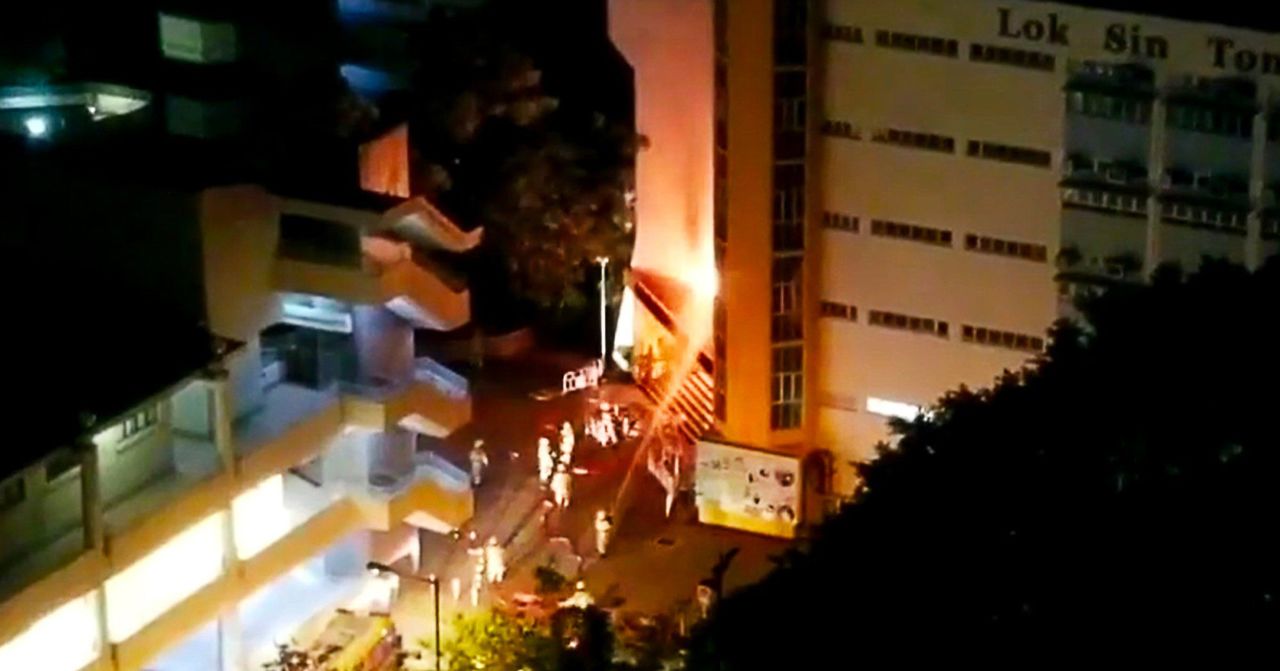 But judge Josiah Lam Wai-kuen found there was no case to answer for Chang in relation to charges of arson with intent, criminal damage and possessing offensive weapons in a public place.

In the absence of witnesses, prosecutors had supported their case with Chang’s admissions during a police interview, where the then Form Four student said he had initiated the attacks as he was upset by the school’s refusal to suspend classes during the 2019 social unrest in the city.

In the trial earlier this year, Chang testified that a detective sergeant, only identified in court by his serial number 52861, had intimidated him into admitting the offence of criminal damage by threatening to arrest his parents and pressing more serious charges of arson and riot against him.

The student also complained about investigators’ departure from internal guidelines during his arrest, including the failure to remind him of his legal rights before the interview.

Lam ruled in favour of Chang after finding the sergeant had failed to justify the detention of the student’s parents even though they were clearly uninvolved.

“[The sergeant] failed to provide a reasonable explanation for escorting [Chang’s] parents to the police station, which made me wonder whether the defendant, as he had said, was indeed intimidated into cooperating and making the confessions,” Lam said.

The judge also accepted the evidence of Chang’s mother that no police officers had cautioned the defendant or formally announced his arrest in line with established protocols.

Even if Chang had admitted the crime voluntarily, it would have been the result of officers flouting internal rules and depriving the defendant of his right to remain silent by deliberately neglecting to caution him, the judge added.

Kwan, meanwhile, was convicted of a count of arson on Thursday after Lam identified him as one of the masked assailants captured on security footage who poured flammable fluids at the school’s entrance on the night concerned.

The judge refused to find Kwan guilty on the more serious charge of arson with intent, citing the lack of evidence he had intended to endanger others’ safety with his actions.

The 19-year-old was remanded in custody until sentencing on July 7.