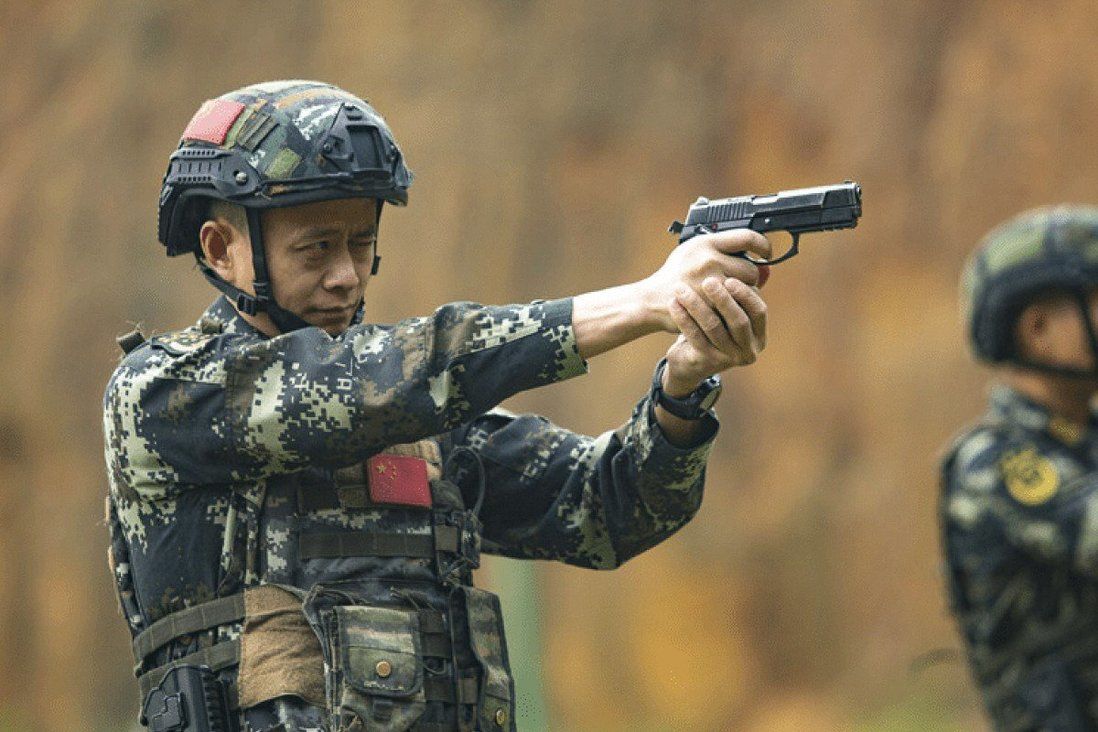 Hong Kong police could be set to retire their standard-issue revolvers in favour of pistols imported from mainland China, the Post has learned.

A source said the force had recently received dozens of QSZ-92 pistols for officers to test. The 9mm firearm is commonly used by officers serving in China’s Public Security Bureau.

“Training in the use of the new weapon is also being offered to some officers in order to get their feedback,” he said.

The insider said efforts to source firearms to replace the standard-issue Smith & Wesson 38 revolvers had been under way for several years. The decision was made after the force’s American supplier stopped making the pistols, with the necessary gun parts to maintain them set to run out of stock.

The Post has learned that the force has more than 10,000 revolvers. The firearms are used by uniformed officers, including members of the Police Tactical Unit, Emergency Unit, Traffic sections, as well as patrol subunits in various districts.

Standard revolvers can hold six rounds of ammunition, while the magazine of a QSZ-92 pistol has a capacity of 15 bullets.

Another source said one of the reasons the force had opted for a mainland supplier was due to an export ban on select weapons to Hong Kong by the United States and several European countries in response to the Beijing-imposed national security law, which came into force on June 30, 2020.

“The force must look to a secure source for its weapons in the future. Firearm development in China is of a high standard,” he said. “If a mainland manufacturer can fulfil the [police’s] user specifications, why shouldn’t we use them?” 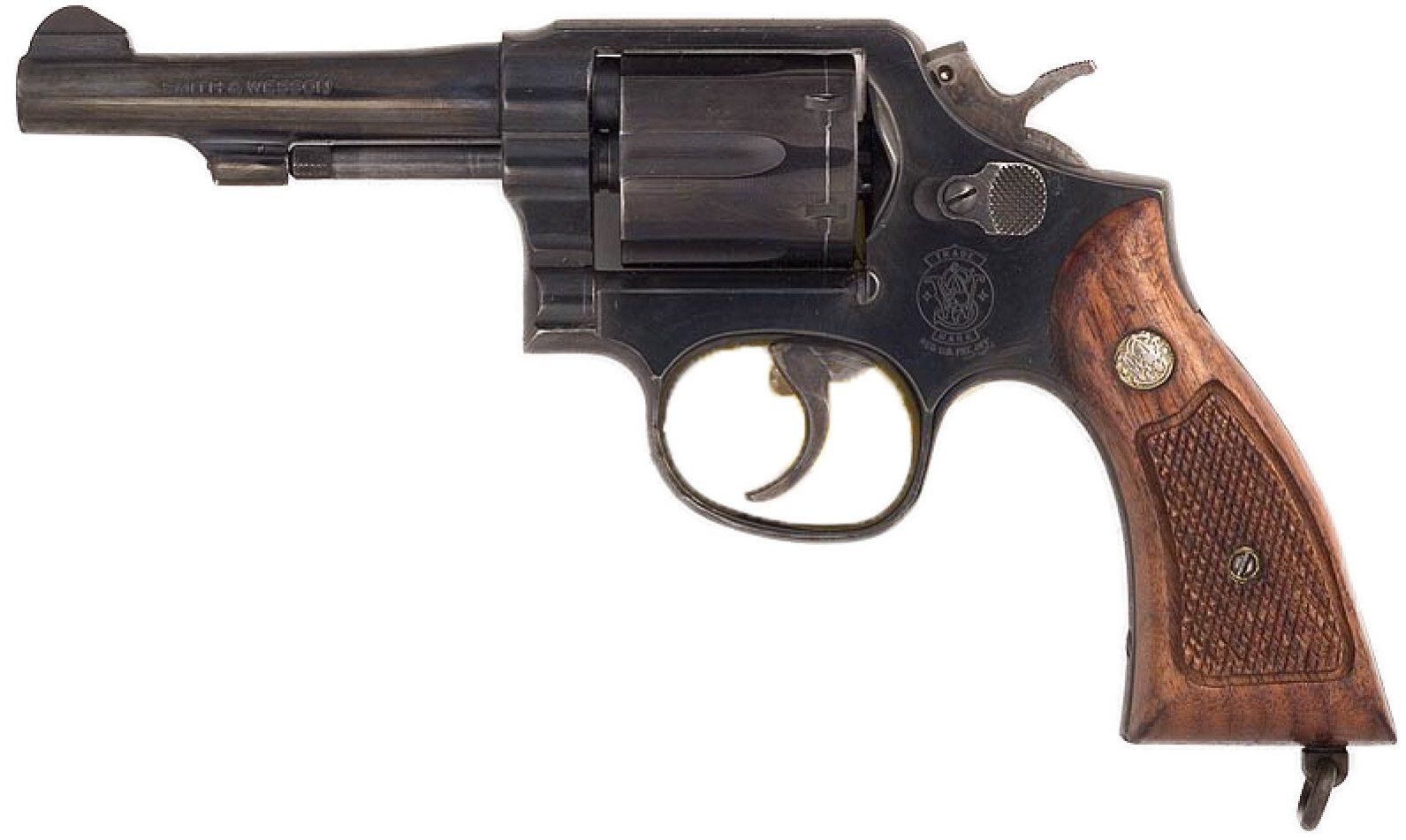 A third insider said there was currently no urgent need to buy new firearms as the force’s revolvers were still serviceable for the time being.

He added that police were still sourcing potential replacements around the world, including over the border.

“Pistols from mainland suppliers are one of the best options because the products are of high quality at low prices,” the source said.

A police spokesman said the force occasionally reviewed officers’ equipment from time to time and bought additional supplies in accordance with operational needs.

Operational details involving the sourcing of equipment for law enforcement could not be made known to the public, he said.

With the export ban on select weapons to Hong Kong, the force has increasingly turned to the mainland to meet supply needs, including the purchase of retractable batons and anti-riot gear.

Police also bought three water cannon trucks for HK$9.9 million (US$1.26 million) last year from suppliers across the border, bring the force’s total number of such vehicles up to six.

Following the stabbing of an officer outside the Sogo department store in Causeway Bay last July 1, police also sourced stab-proof vests from the mainland.