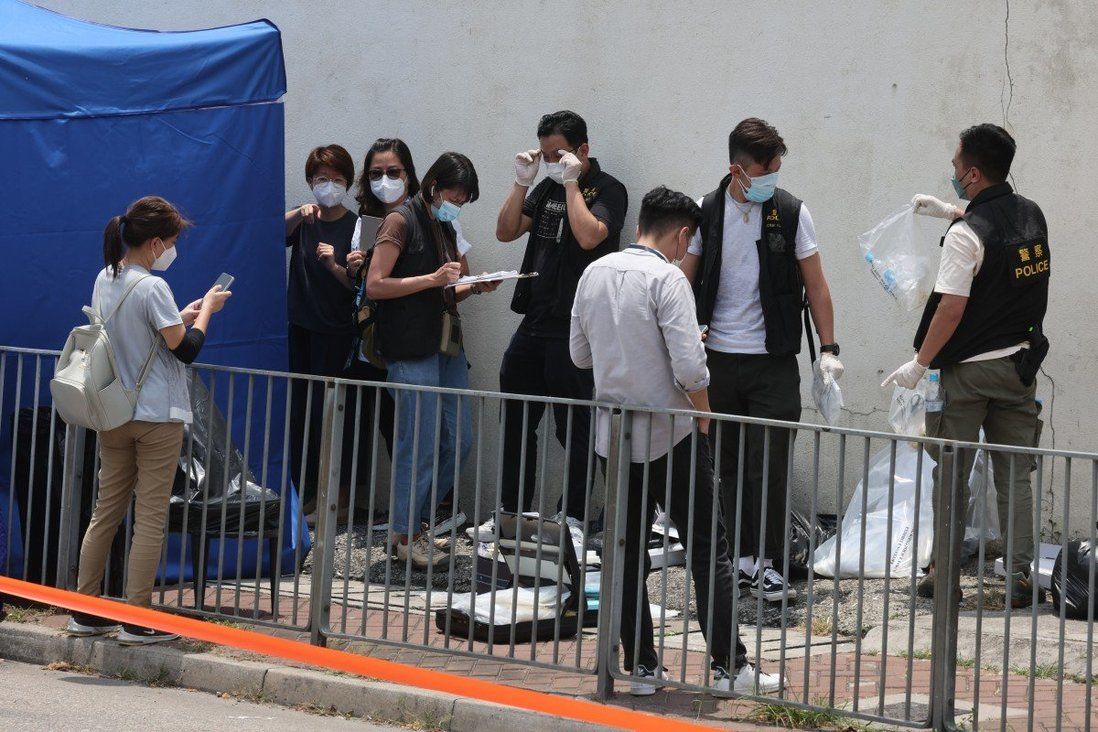 Arrests come day after 25-year-old man detained for allegedly killing his girlfriend and dragging a wheel board loaded with her quilt-wrapped body.

Hong Kong police arrested another three people on Saturday in connection with a suspected murder in a New Territories village, a day after a 25-year-old man was detained for allegedly killing his girlfriend and dragging a wheel board loaded with her quilt-wrapped body.

Officers from the Yuen Long district crime squad announced they had arrested two men and one woman on suspicion of preventing the legal burial of a body. 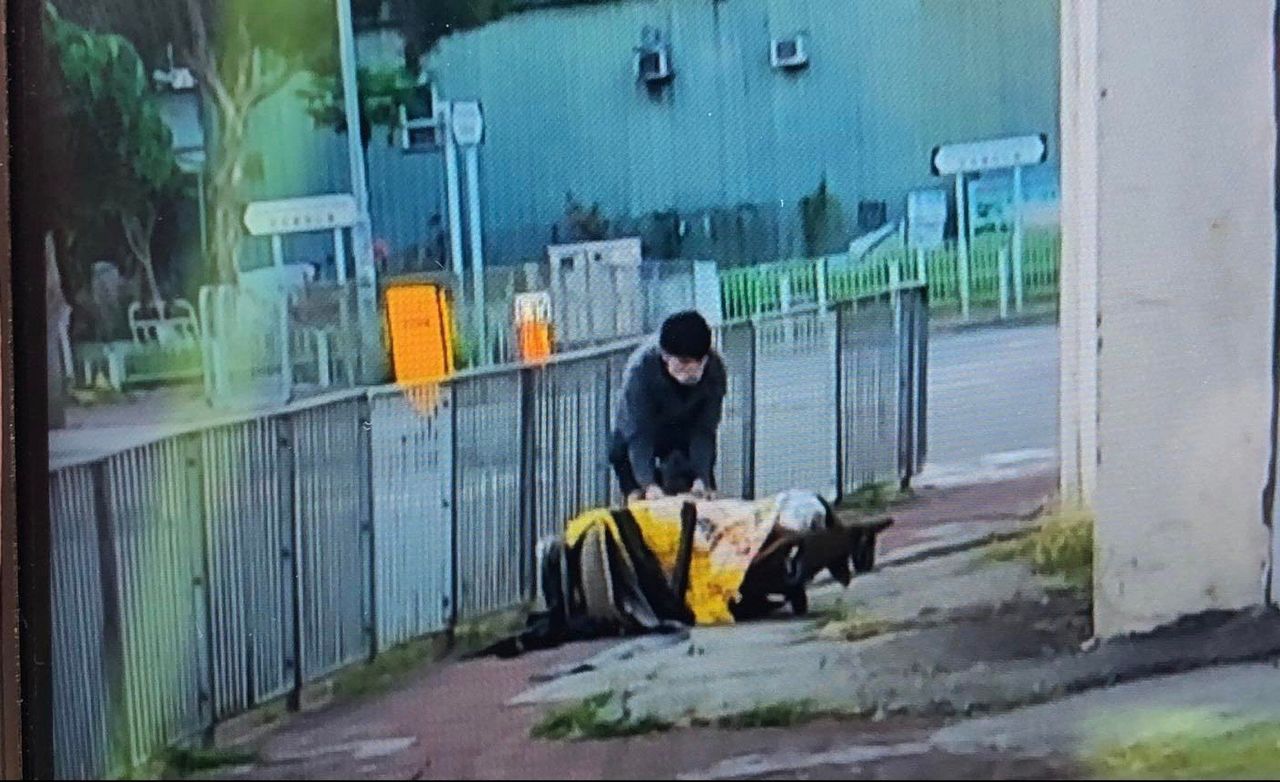 The man was arrested for murder after being spotted moving the body.

One of the men arrested on Saturday was a 31-year-old transport worker, and the other was a 27-year-old waiter. The 29-year-old woman, who was unemployed, was in a relationship with one of the men. All of them were allegedly present when the crime was committed, police said.

The house was about 500 metres from where the body was found, while the deceased and the murder suspect lived in one of the rooms.

Lam said police suspected the victim was killed in the residence. She was found with a 1cm injury on the back of her head, multiple bruises on her body and traces of corrosive burns on her legs.

“We are still looking to investigate their exact relationships [between the tenants], the reasons behind the crime, whether there were any disputes between the deceased and the murder suspect, their lifestyles, their mental situations and more,” he said.

It was also believed the woman might have died a day before her body was discovered, Lam said, adding a forensic examination would be carried out to determine the cause of death.

Police arrested the 25-year-old man, surnamed Ng, on suspicion of killing the woman after he was spotted dragging the wheel board loaded with the body on Friday morning. Joggers saw what appeared to be legs protruding from the rolled-up quilt at about 6am and alerted police.

Video circulating online shows some joggers and cyclists going past the suspect without noticing anything suspicious.

A source earlier said an initial investigation showed the murder suspect and the woman were lovers and he was also her former work colleague.

The suspect, who is unemployed, reportedly recently moved into the Tin Shui Wai flat from Tuen Mun.