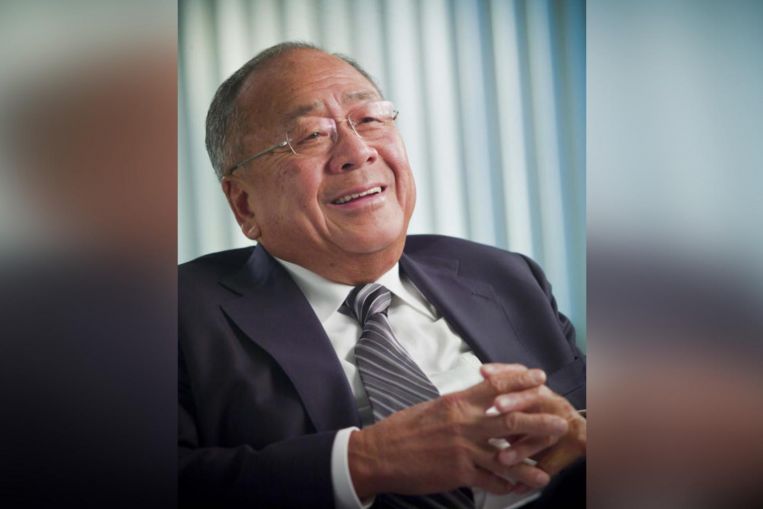 Billionaire Lee Man Tat, nicknamed the "King of Oyster Sauce" for his role as chairman of Chinese-style condiments maker Lee Kum Kee Group, has died. He was 91.

Mr Lee passed away on Monday (July 26), according to a statement on the WeChat account of Infinitus, a health-products company chaired by one of his sons. He had a fortune of US$17.6 billion (S$23.9 billion), according to the Bloomberg Billionaires Index.

The Hong Kong-based company was founded by his grandfather, Lee Kum Sheung, in 1888. It now sells more than 200 sauces and condiments in more than 100 countries, according to its website.

The family also owns properties in London, Hong Kong and mainland China, including the iconic Walkie Talkie building in England's capital, which they bought for £1.3 billion (S$2.4 billion) in 2017.

Mr Lee first took the helm almost five decades ago. After settling disputes with his uncles, he gave his brother equity and invited him to help lead the company. But their corporate visions diverged in the 1980s and Mr Lee ultimately regained full ownership, according to a case study by the Center for Family Enterprises at Northwestern University's Kellogg School of Management in 2016.

Mr Lee's children joined the business after earning degrees in the US, including in food science, chemical engineering, marketing and finance. The group's main sauce business is now chaired by Mr Lee's son Charlie. 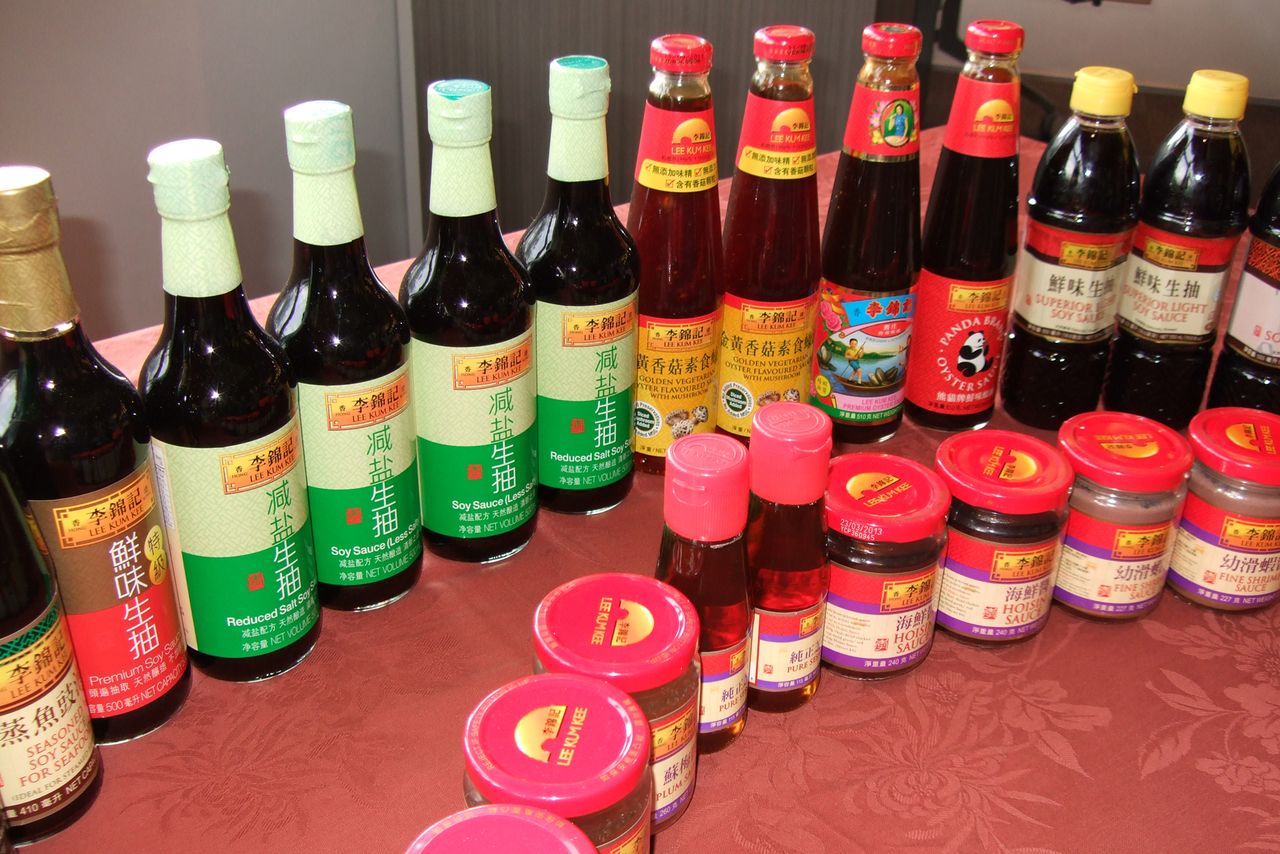 Lee Kum Kee sells more than 200 sauces and condiments in more than 100 countries, according to its website.