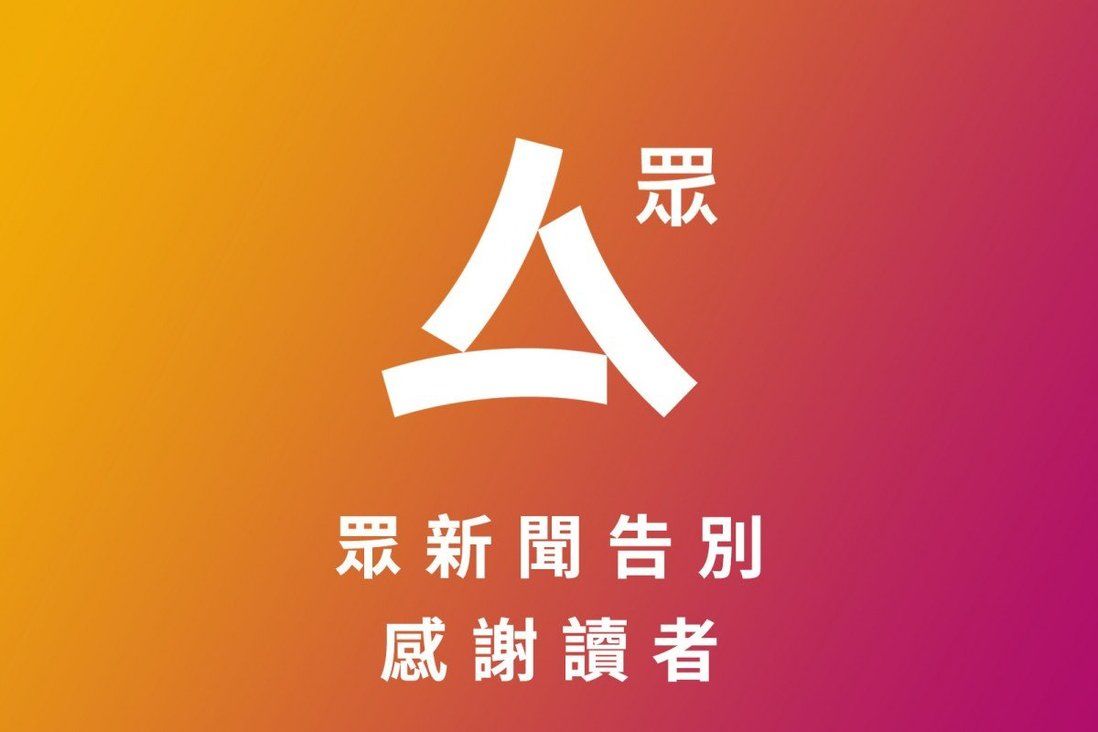 Abrupt announcement comes on the heels of closure of another news website, Stand News, last Wednesday.

Hong Kong online news portal Citizen News has revealed it will cease operations from Tuesday to “ensure everyone is safe in this time of crisis”.

The abrupt announcement came hot on the heels of an operation last Wednesday, in which national security police scooped up seven people who worked at, or were linked to, news portal Stand News for allegedly publishing seditious content and stirring up hatred against the government.

Stand News dismissed all its staff and shut down on the same day, but its acting editor-in-chief Patrick Lam Shiu-tung, 34, and his predecessor Chung Pui-kuen, 52, were eventually charged with conspiracy to publish seditious publication and subsequently denied bail.

Citizen News posted a statement on its Facebook page on Sunday night saying it would halt operations on Tuesday.

Citizen News said it would halt its operations on Tuesday and stop updating the website, which would be shut down after “a period of time”, adding that its decision was to ensure the safety of its employees.

In a statement posted on its Facebook page on Sunday night, the news portal said it had always loved Hong Kong, but what it was facing these days was no longer merely “the pounding of wind and rain” but “the attack by tornadoes and massive waves”.

“Unfortunately, the changes in society in the past two years and the deterioration of the environment for media has made it impossible for us to achieve our belief without worries,” it said.

“Being at the eye of the storm, our little boat is in a tremendously rough sea. We have to ensure everyone is safe on this boat in this time of crisis,” it added.

Authorities earlier targeted the tabloid-style Apple Daily newspaper, whose owner Jimmy Lai Chee-ying and six senior employees have been accused of sedition, on top of their earlier national security charges on conspiracy to collude with foreign forces.

Sources suggested that both the Hong Kong Journalists Association (HKJA) and Citizen News had recently received warnings that action might be brought against them before Lunar New Year next month.

Citizen News was founded in 2017 by a group of veteran journalists, including former HKJA chairman Chris Yeung Kin-hing, who expressed concern over the freedom of press in Hong Kong. Its reporting team grew from 10 people to dozens over the past five years. 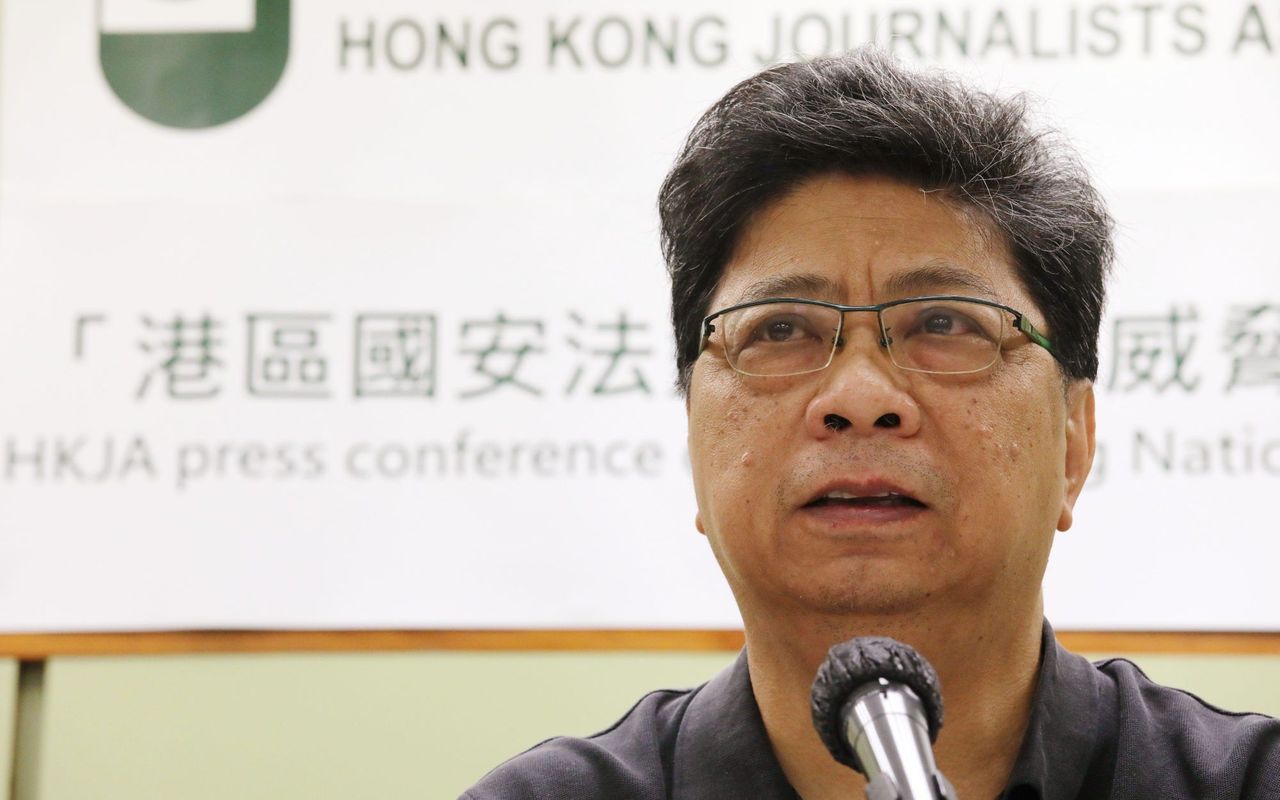 Journalists formerly working for the now-defunct Apple Daily, RTHK and Cable TV – two broadcasters which also underwent a shake-up in their newsrooms following leadership changes last year – had joined the online news outlet as it sought to expand its reporting scope to also include China news, court reporting and documentaries.

In a statement issued in October, the Security Bureau accused Citizen News of producing “misleading reports” which suggested that security minister Chris Tang Ping-keung had refused to guarantee that freedom of speech would not be undermined by Article 23 of the Basic Law, the city’s mini-constitution.

Article 23 requires Hong Kong to enact its own national security law, which is separate from the one the central government imposed on the city in June 2020.

Daisy Li Yuet-wah, chief editor of Citizen News, had asked reporters at the time to review Tang’s remarks at the press conference without offering further comments.