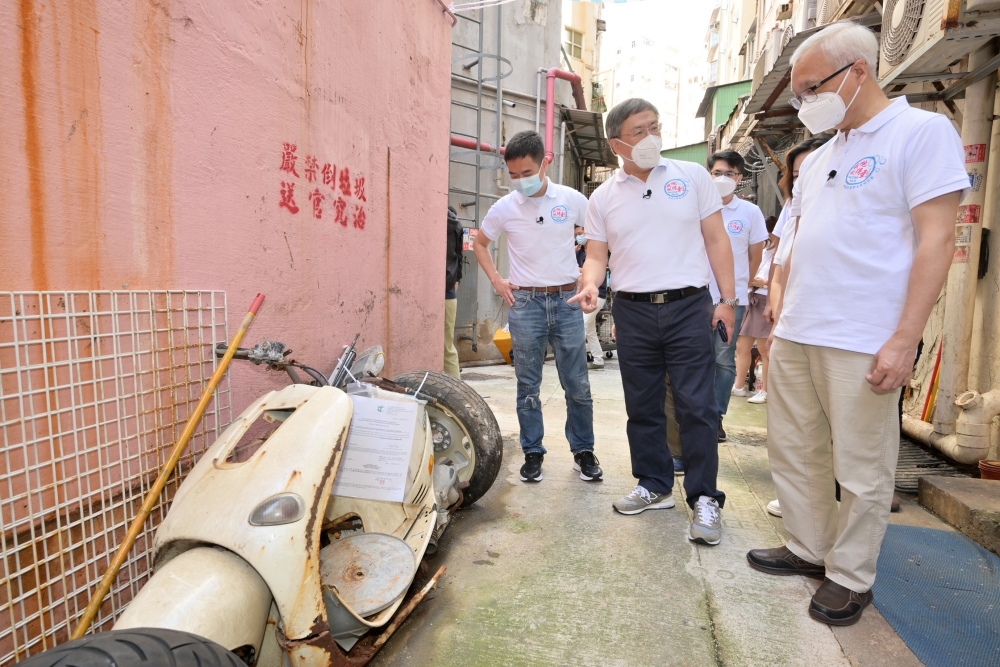 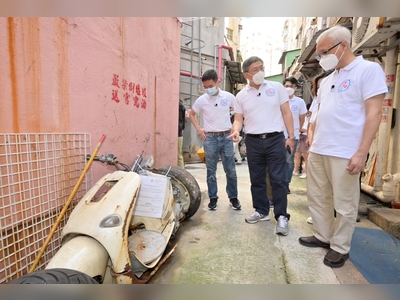 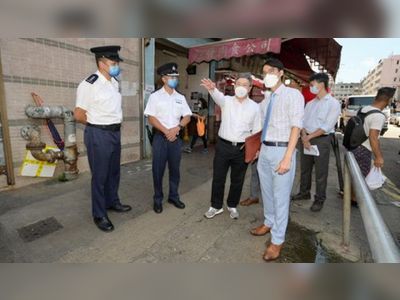 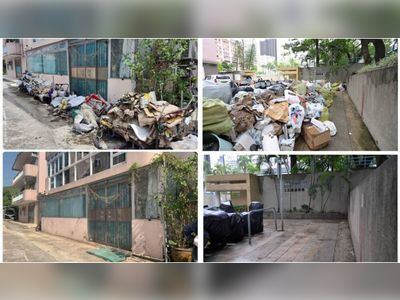 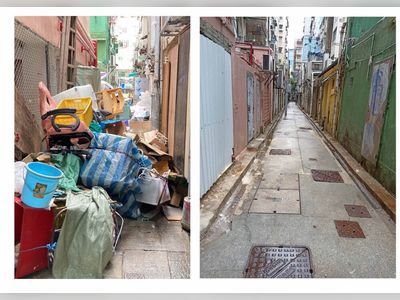 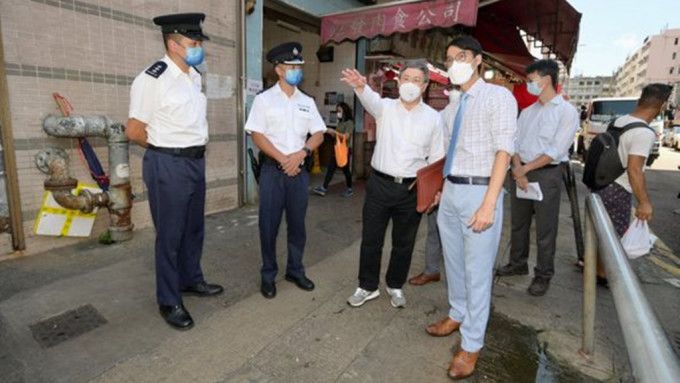 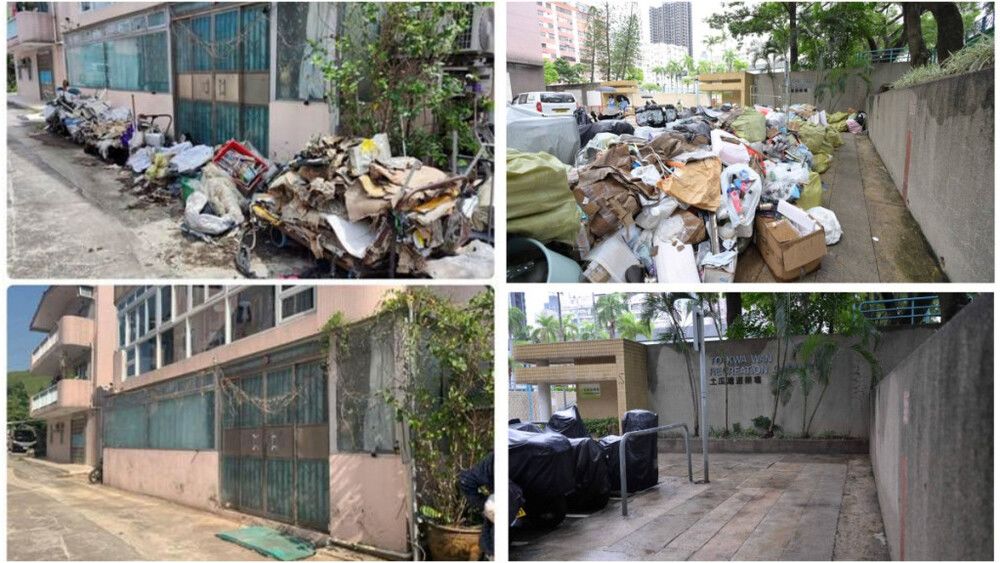 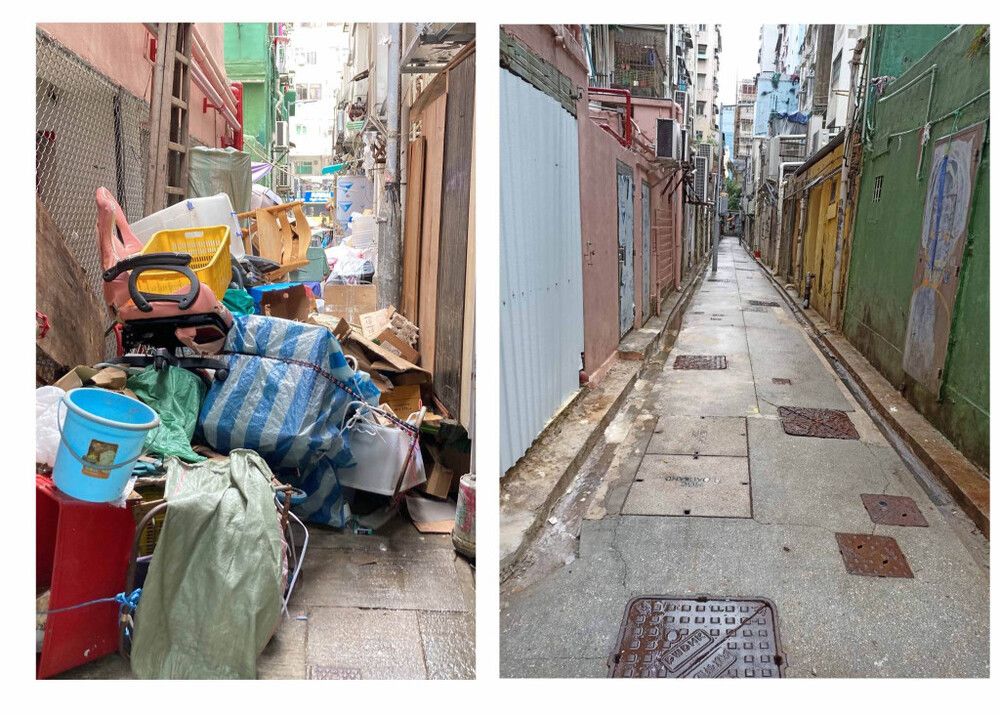 Deputy Chief Secretary Warner Cheuk Wing-hing says a thematic website for people to report public hygiene black spots and show what authorities have been doing to improve them will go online soon.

The top official was previously tasked to lead a months-long campaign aiming to clean up the city to improve the city’s liveability, including targeting hundreds of hygiene black spots, forming overnight anti-rodent teams and deploying artificial intelligence to identify dangerous signboards.

In an article for the Ta Kung Pao newspaper on Wednesday, Cheuk said officials would not relent in their battle to improve hygiene, despite the fact that a three-month clean-up campaign launched in August had now concluded.

"To further strengthen the monitoring of the program's effectiveness, we will launch a website within the month to list all hygiene black spots for members of the public to compare the situation before and after the operation. They can also report recurrent cases and suggest new black spots," he wrote.

Cheuk also said in the article that authorities hoped a proposal to increase fines for illegal shop extensions to HK$6,000 from the original HK$1,500 would kick start in June this year.

He also said authorities are seeking to empower Food and Environmental Hygiene Department officers to remove obstructions under certain circumstances.

Meanwhile, the Deputy Chief Secretary also said authorities would take action to combat possible problems arising from cross-border trading activities after the resumption of quarantine-free travel with the mainland, including checking on street cleanliness in North District, Yuen Long and Tuen Mun.

Separately, the administration planned to table a bill to refund stamp duty on home purchases for new arrivals who subsequently become permanent residents to the Legislative Council in March, Cheuk added.

The initiative came as part of the government's effort to trawl the world to find talented people to move to Hong Kong.