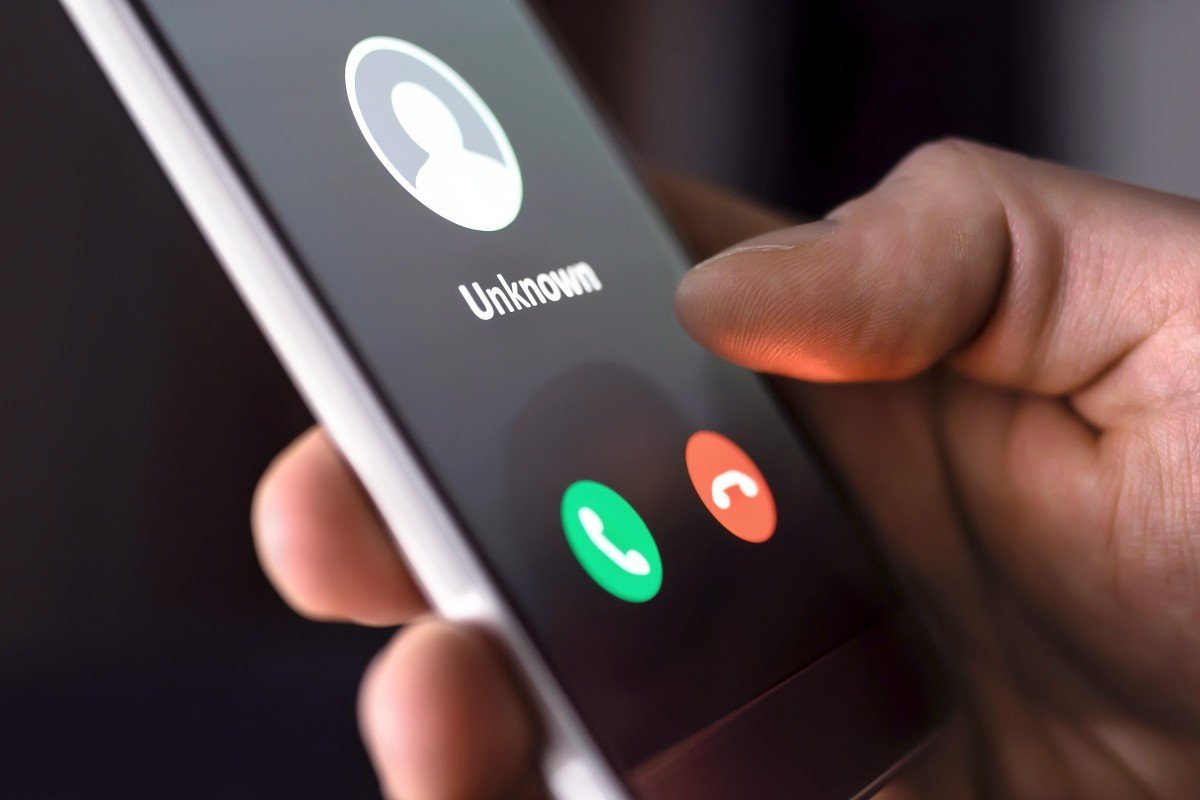 By 8am on Thursday, the multi-platform project had gathered the equivalent of 1,400 piece of information a day for the force’s new national security unit.

A police spokesman told the Post that the tally, as of 8am on Thursday, equated to about 1,400 pieces of information per day delivered to the force’s new national security unit.

A government source said while some messages to the line were repeated, others were constructive, adding it was impossible to draw conclusions about the number of tips given the short window of time involved and the lack of “apple to apple” comparisons.

There was, however, a similar model adopted last September, when police launched an “anti-violence hotline” to gather intelligence from the public to crack down on anti-government protests. 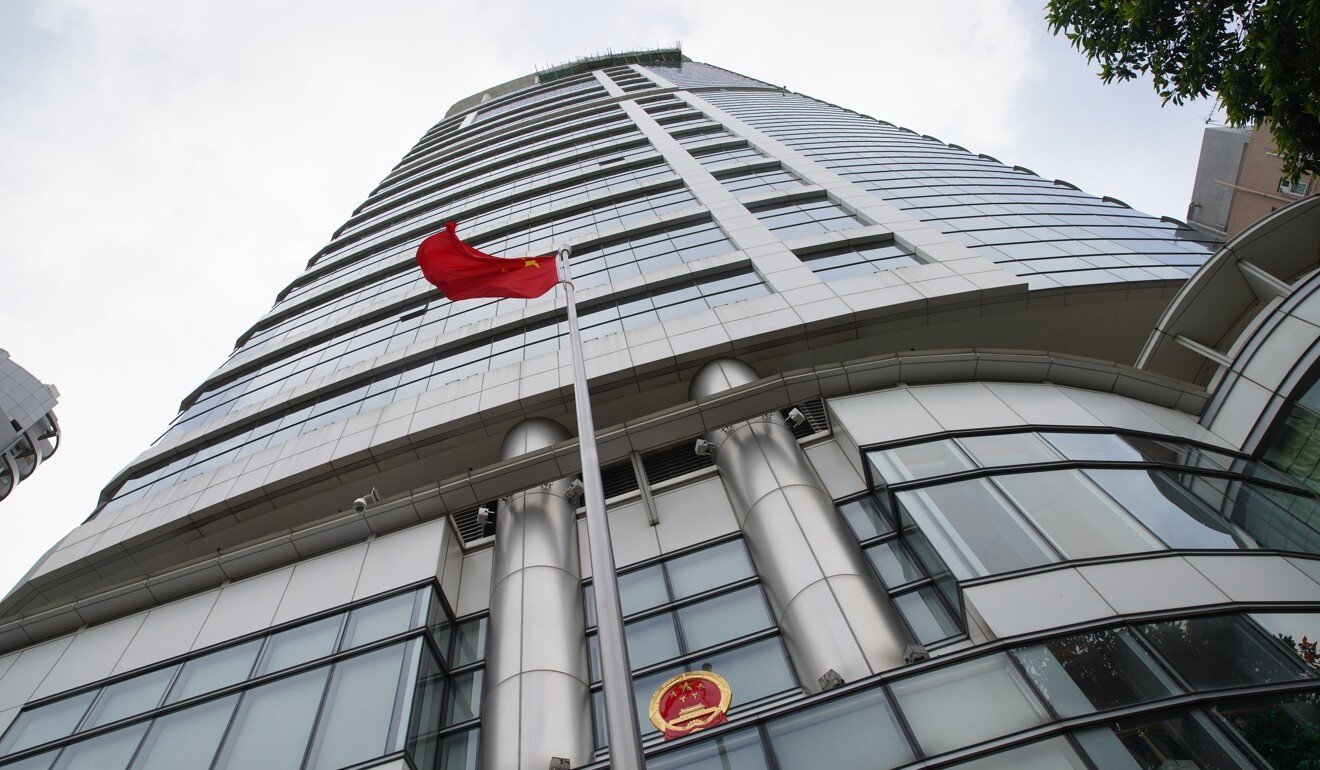 The Office for Safeguarding National Security in Causeway Bay.

Over the past 13 months, that hotline has gathered more than 1.2 million pieces of information, or close to 3,000 tips a day on average, enabling police to follow up some leads and make arrests.

“The police force’s national security unit will go through the tips and make an analysis,” the insider said of the new hotline’s first week, declining to comment on the volume.

According to the police website, personal details will not be collected through the new platform, and the force will not disclose the information to third parties.

The mainland Chinese government has launched similar hotlines in the past. The Ministry of State Security set up a reporting platform in 2018 and a hotline in 2017 for tips about people or organisations believed to be endangering national security.

In April, the ministry, which warned of legal consequences for those who made malicious reports, paid cash awards to 76 informants.

Opposition lawmakers in Hong Kong have decried the creation of the local national security hotline, saying it would create a chilling effect on society and destroy interpersonal trust.

Dubbing it a “Cultural Revolution 2.0”, Democratic Party lawmaker Lam Cheuk-ting said he feared the hotline would encourage infighting among residents, and that people could be accused of undermining national security for merely expressing political views.

“How many people in Hong Kong actually threaten national security? Everyone living in Hong Kong can judge this themselves,” said Lam, who this week resigned from Legco after China’s top legislative body summarily disqualified four of his colleagues.

Lam Chi-wai, chairman of the Junior Police Officers’ Association, which represents two-thirds of the 32,000-strong force, said it was the duty of every law enforcement agency to set up reporting hotlines to collect intelligence, calling them an important element of crime prevention.

“Individual politicians distorting the truth and exaggerating it just expose their own ignorance and ugliness,” he said. “It is outrageous to see them put their conspiratorial political ambitions above national security and public safety.”

The hotline allows the public to send information, photos, and audio and video clips to a designated email address. They can also send messages via SMS or WeChat, though officers do not pick up incoming calls.

The launch came more than four months after the imposition of the sweeping national security law, which outlaws in broad terms acts of secession, subversion, terrorism and collusion with foreign and external forces, with offenders facing up to life imprisonment.

At least 23 men and six women have so far been arrested by the police force’s new national security unit, which is responsible for collecting intelligence, enforcing operations and investigating offences endangering national security. Four of that group were arrested twice, while police have prosecuted two so far.