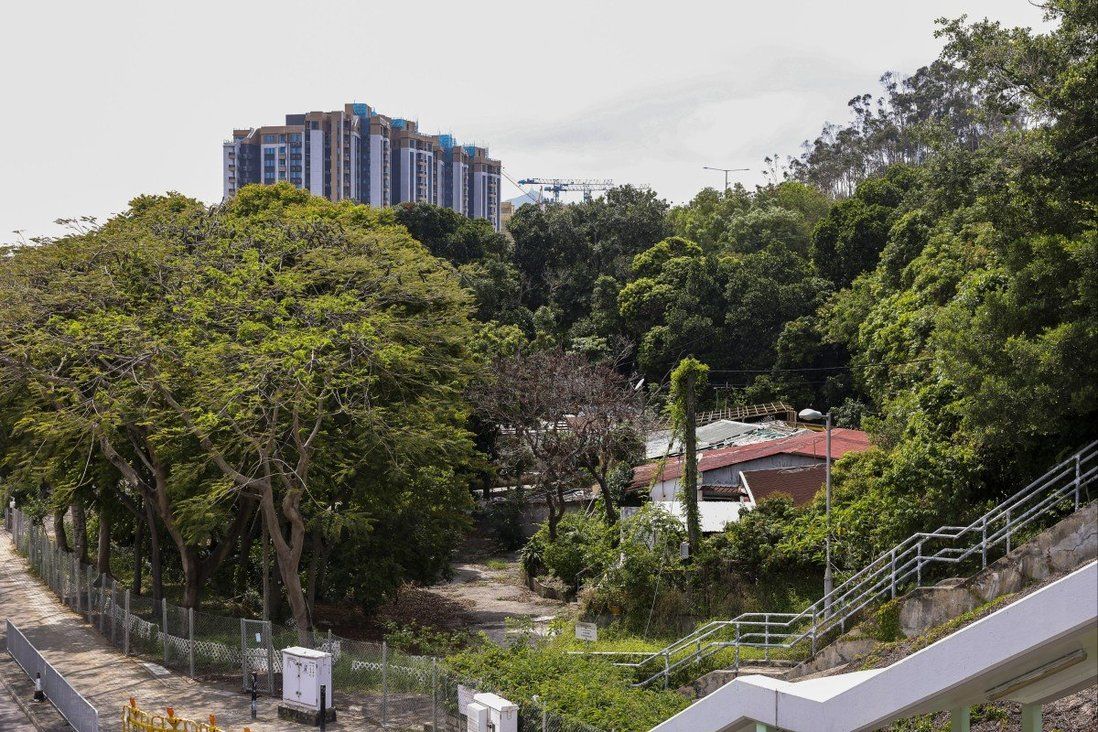 Authorities on Tuesday rejected all five bids for site in Tai Lam, which would have yielded an estimated 2,020 homes.

The first plot of land earmarked for residential flats that must be at least 280 sq ft has failed to attract bids not because of the government’s new minimum size requirement but rather due to the site’s constraints and prevailing market uncertainties in Hong Kong, analysts have told the Post.

The large site in Tuen Mun was viewed as a gauge of the industry’s response to the government’s drive to stop the proliferation of shoebox homes, known as “nano flats”.

Authorities on Tuesday rejected all five bids for the residential site in Tai Lam, which would have yielded an estimated 2,020 homes, after all tenders were below the reserve price.

But real estate professors and market analysts said the minimum size rule was unlikely to have dissuaded developers from making successful bids.

Vincent Cheung, managing director of Vincorn Consulting and Appraisal, said the total investment for the project could be HK$15 billion (US$1.9 billion) including an estimated land cost of HK$8 billion.

“Developers will be less aggressive as it will increase the investment risk in an area with limited infrastructure considering the current market condition,” he said.

Apart from the site’s location and high land cost, analysts said they believed developers were acting more conservatively due to market factors, including a potential hike in interest rates and possible new waves of coronavirus infections.

“The government assesses the latest property price [to determine the reserve price] and it doesn’t consider changes and risks in the economy … yet it is different for developers … The cancellation of this tender is due to developers’ forecast for the property market,” said Lawrence Poon Wing-cheung, a senior lecturer at City University’s division of building science and technology.

Developers also denied that the low bids were linked to the size requirement.

“The withdrawal of the plot is definitely not related to the minimum size requirement for new flats. It is mainly due to the large size of the site and its inaccessibility,” said Stewart Leung Chi-kin, chairman of the Real Estate Developers Association of Hong Kong’s executive committee. “With such a large plot, not all developers can afford it.”

He rejected the suggestion that developers were holding back their land replenishment until the new chief executive formalised the housing policy.

In Hong Kong, the world’s most expensive property market, private developers have been building tiny flats, normally just between 200 and 300 sq ft, to attract buyers who cannot afford larger homes.

Authorities introduced the minimum size requirement in December last year with the aim of enhancing living space after a rise in shoebox homes.

The 1.3 million sq ft site is about 34 minutes away from Tuen Mun station by minibus. 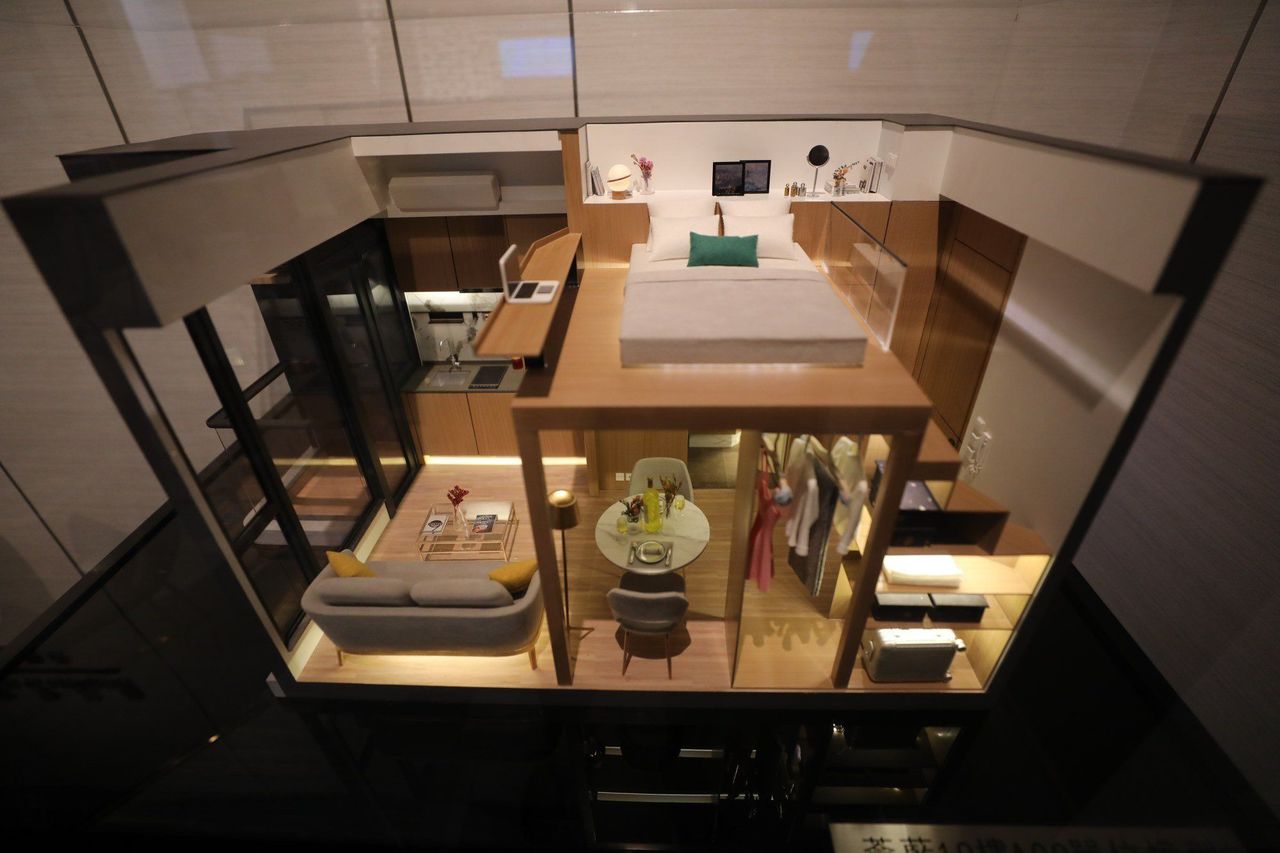 Last month, Goldman Sachs said the city’s housing prices would fall 20 per cent between 2022 and 2025 as borrowing costs increased and demand slumped because of rising unemployment.

Poon added that developers feared that with the possible increase in interest rates, buyers would be reluctant to purchase flats which could lead to lower demand and prices, and such concerns would make developers more conservative in their bidding.

Poon said he believed the minimum size requirement would continue, even under a new government, and that the public and developers did not have major issues with the policy. He added that the Urban Renewal Authority, a housing supplier, had not faced difficulties in making bids for land under the programme.

Chau Kwong-wing, chair professor of the department of real estate and construction at the University of Hong Kong, agreed that the plot withdrawal was due to the location, noting a lack of nearby public transport networks, as well as market factors.

“The smaller the flats are, the more difficult they are to sell. There is a possibility of removing the restriction, but this depends on the [market] environment. If [developers] give up on building nano flats, there is no need for restricting flat size,” Chau said.

According to Ricacorp Properties, only 92 small flats under 280 sq ft were transacted on the secondary market between March 1 and 28, some 24 per cent lower than February. The average price of these flats eased 0.7 per cent to HK$4.03 million, bringing the decline from its May 2021 peak to 4.8 per cent.

Chau suggested that authorities could set a lower reserve price or a minimum price range in the future to increase incentives for developers bidding sites, especially when the market environment was uncertain and the site location was not ideal.

Poon said the government could observe sales of other sites before reviewing the land sales strategy.