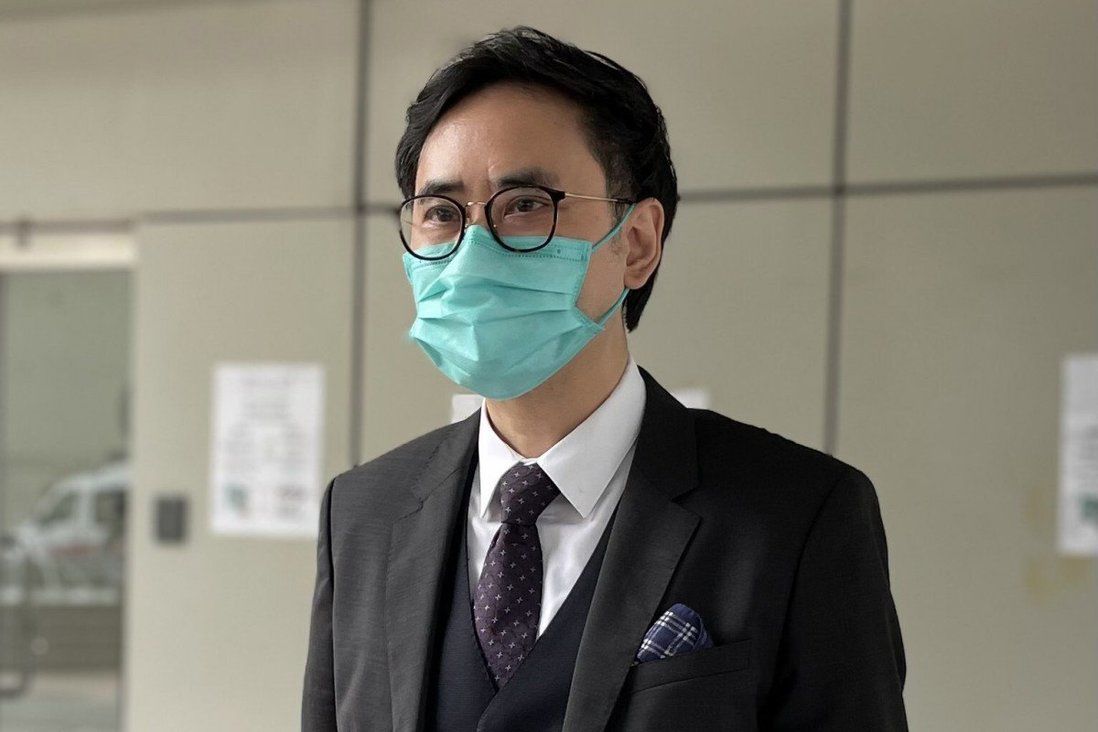 Mum’s mental illness left her easily irritable and made her jump to premature conclusions when dealing with stepdaughter and her brother, eight, psychiatrist Choi Wing-kit tells High Court.

A Hong Kong woman accused of murdering her five-year-old stepdaughter was suffering from severe depression that impaired her self-control and judgment when she abused the child, a court heard on Monday.

The 30-year-old homemaker was diagnosed with recurrent depressive disorder by a psychiatrist, who in testifying for the defence concluded that her mental illness had left her easily irritable and made her jump to premature conclusions when she encountered problems caring for the girl and her eight-year-old brother.

Dr Choi Wing-kit, a former deputy chief of service in forensic psychiatry at Castle Peak Hospital, said the woman first suffered depression after she was allegedly raped at the age of 12, then again when she suspected her ex-husband was having an extramarital affair.

According to the expert, her latest episode was triggered by the tremendous and consistent mental stress she faced as a result of helplessness and disappointment in encountering “never-ending problems” at home. 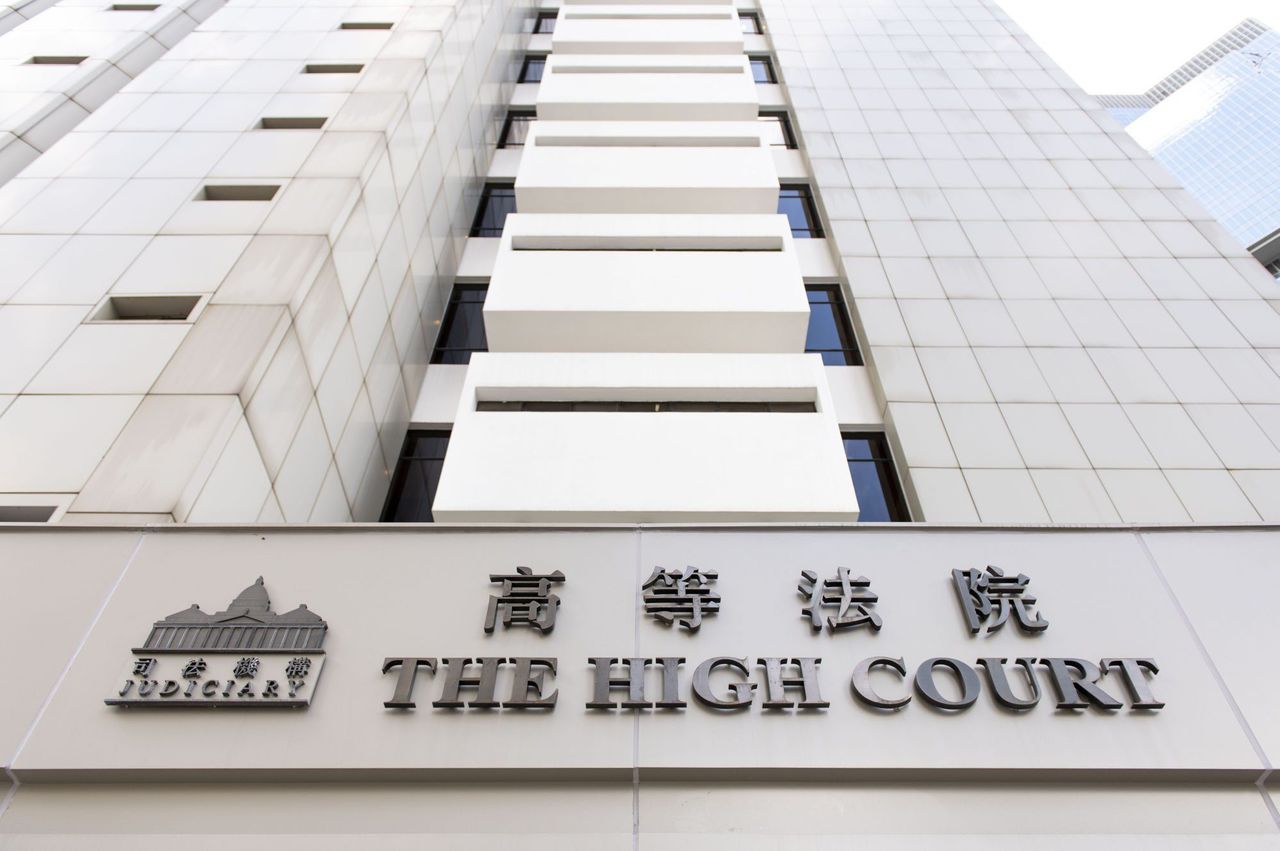 The case is being heard at the High Court in Admiralty.

In the weeks leading up to the child’s death in 2018, Choi said: “[The defendant] was severely depressed to such an extent that her ability to take care of her own needs and the needs of the children had deteriorated.”

His finding was supported by his interviews with the woman and her mother, as well as his study of a five-month record of more than 15,000 messages she exchanged with her husband and a friend, which revealed her many complaints, struggle as a housewife and what he described as “very alarming” indications of suicidal ideation.

“Promise me this,” she texted her husband on December 7, 2017. “If one day, something should happen to me, you must help me look after my mum and [daughter]. Take good care of them.”

Dr Amy Liu, a forensic psychiatrist for the prosecution, had previously testified that the stepmother was mentally sound and that she was only experiencing some adjustment difficulties in managing such a large household, as her symptoms were not pervasive or generalised enough to warrant a diagnosis.

But Choi said he “entirely disagreed”, adding that her depression could escape detection even after repeated interviews, as it depended on how the evaluation was conducted.

He also said that he did not detect any sign of malingering or exaggeration of symptoms, as he had compared her account with that of her mother’s and the messages.

“I believe what she told me,” he said.

When asked why the woman’s irritability was aimed only at her two stepchildren, but not her own seven-year-old daughter, Choi said one has to look at the reason behind the situation.

“If the source of stress was from [the stepchildren] and the stress lasted for a long period of time [with] no improvement, then of course, in those moments, when she sees [her stepchildren], the situation of her failure to control her emotions would become more obvious,” he said.

The stepmother and the children’s 29-year-old father have admitted to child cruelty inflicted upon the girl and her brother over 150 days from August 10, 2017, but denied murdering her. She died of septicaemia the following January 6.

Prosecutors have said the couple indirectly but significantly contributed to the child’s death because their prolonged abuse and neglect had considerably weakened her immune system and ability to fight the bacterial infection that ultimately killed her.

The children’s 56-year-old step-grandmother also denied four counts of child cruelty. She had no criminal convictions in Hong Kong.

None of the defendants or their relatives can be identified due to a gag order from Mr Justice Albert Wong Sung-hau aimed at protecting the identities of the children.

The jury trial continues on Tuesday.