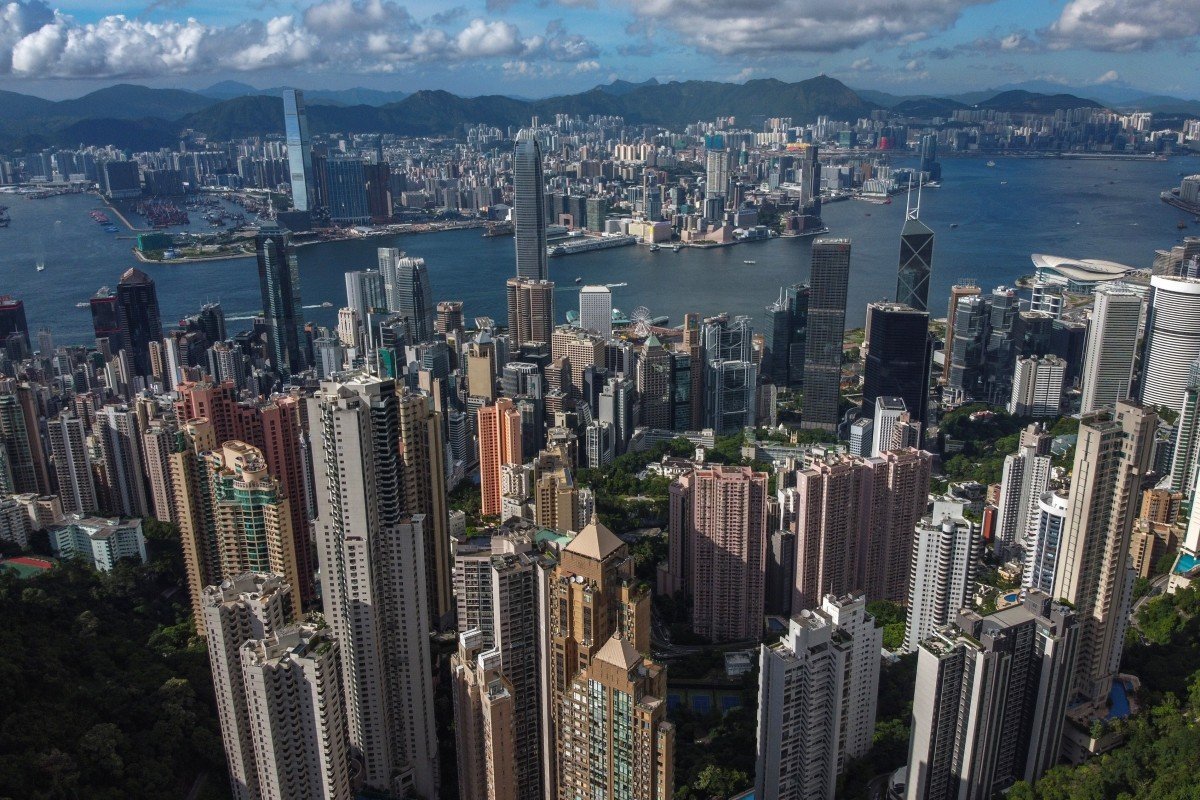 Treasury chief Christopher Hui says move is in best interests of the city as housing bureau cites economy as one reason for halting bill.

Hong Kong’s treasury minister on Saturday denied the government had bowed to pressure from property developers, a day after the housing secretary revealed he would shelve a bill to tax vacant flats.

The move to stop pushing the draft legislation has led to questions over the administration’s determination to resolve the housing crisis.

Secretary for Financial Services and the Treasury Christopher Hui Ching-yu told a radio programme: “As my colleagues and I do our job, our standpoint has always been very simple.

“It is to consider things from Hong Kong’s perspective. If you have to consider so many [other] things, a lot could not be done.”

Hui said it would be difficult to estimate the loss of government revenue from the move. “It is difficult to cite an exact figure and say that this is the consequence of a government policy. It’s more important to consider how to promote economic development through public measures.”

He dismissed suggestions the government had bowed to pressure from property developers, who had strongly opposed the proposed vacancy tax law, officially called the Rating (Amendment) Bill 2019. 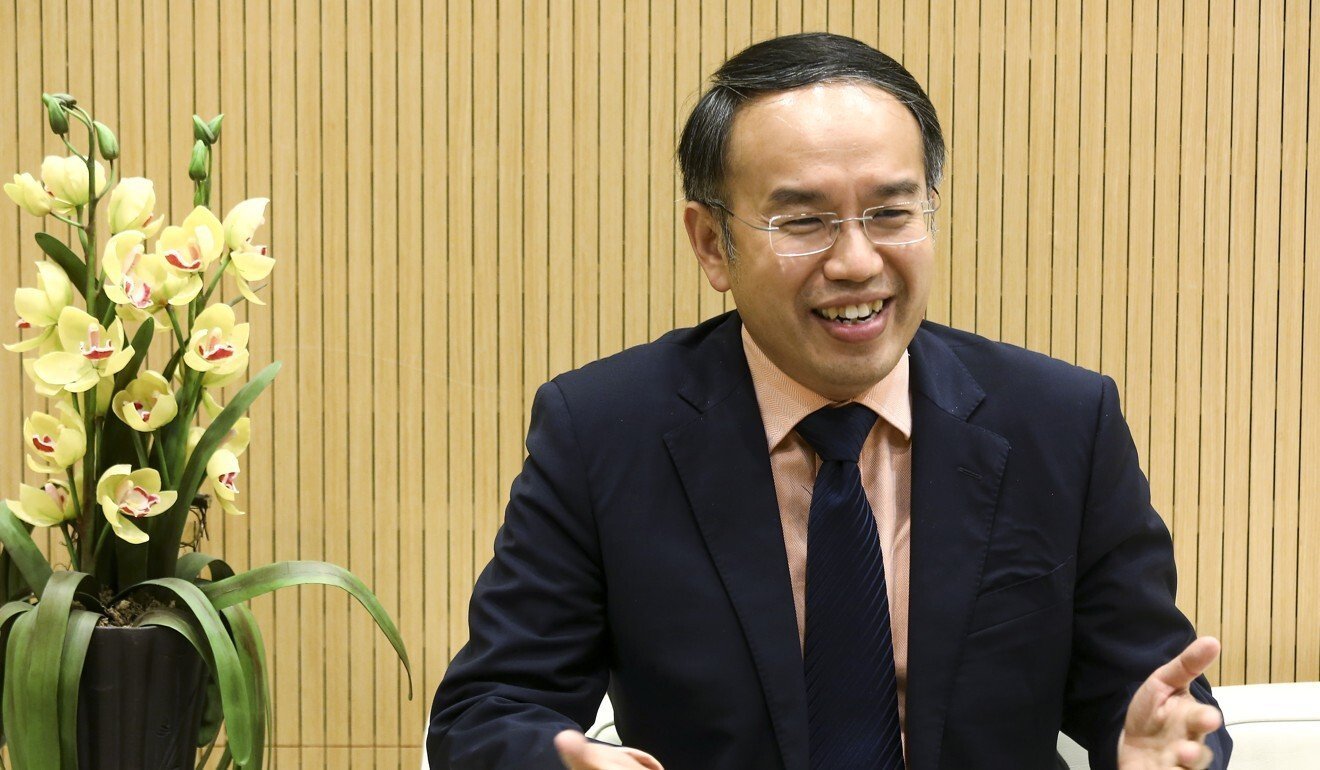 Secretary for Financial Services and the Treasury Christopher Hui.

The government’s plan, floated two years ago, was to ensure an adequate supply of private housing by punishing developers who left flats empty for long periods amid soaring prices.

Under the proposed law, developers who left newly completed flats empty for more than six months, be that unsold or not rented, would be subject to a punitive tax equivalent to two years of rental income based on market rates.

On Friday, chairwoman of the House Committee Starry Lee Wai-king revealed in a meeting that housing minister Chan had told her two bills – on charging developers a vacancy tax for unsold new flats, and measures to form a new fleet of premium taxis – would not be revived during the Legislative Council’s extended term.

The Transport and Housing Bureau confirmed later in the day that it planned to halt the work on the vacancy tax, having considered the latest economic situation, as well as the opinion of the public and the bills committee. The committee consists entirely of pro-establishment legislators.

The bill was put forward at Legco in October last year, but lawmakers only managed to set up a bills committee in June, and could not finish scrutinising it before the original legislative term ended in July. 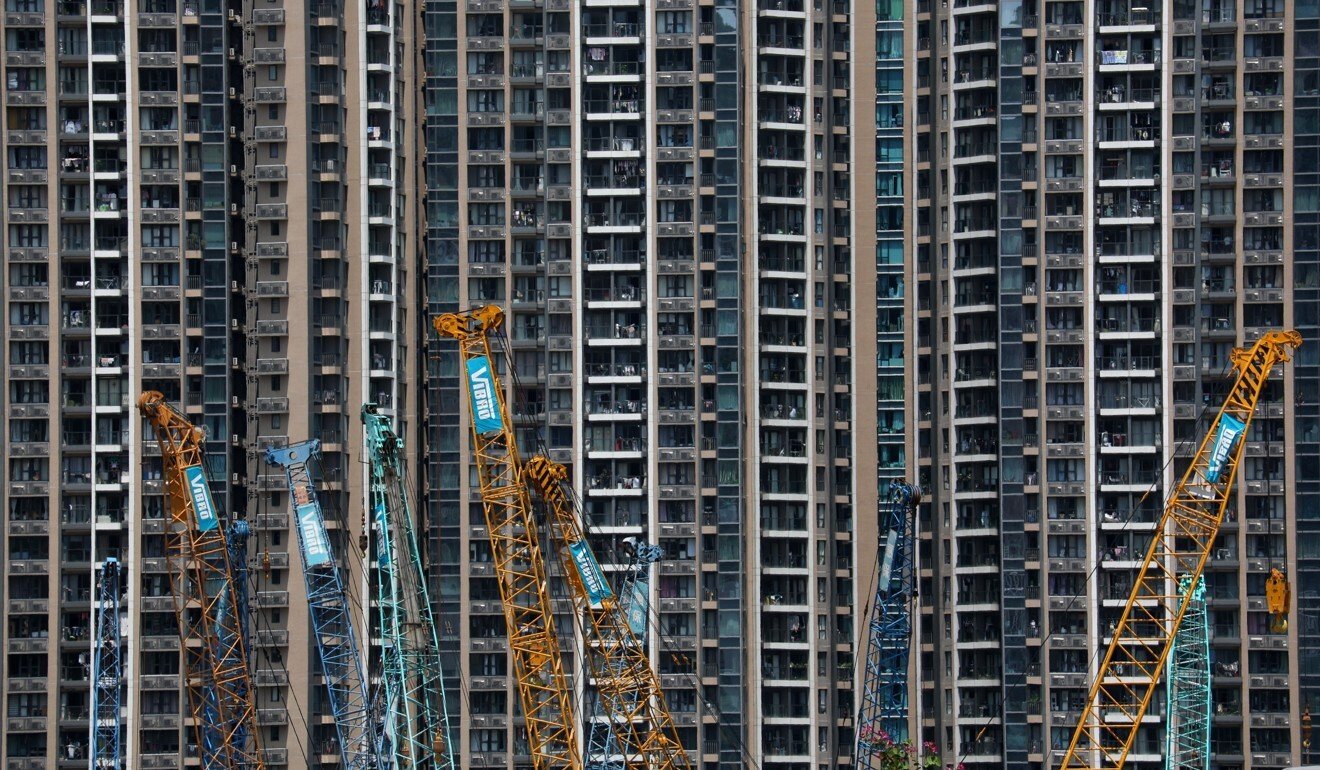 Hong Kong’s prices for used residential property declined by 1.1 per cent in August.

As the new legislative year started this month, the government planned to push forward 20 other pieces of legislation, including amendments to ordinances regarding the prevention of sexual discrimination and controlling air pollution.

Critics said that by halting the legislative process, the government was indirectly encouraging property prices to go up.

According to the Rating and Valuation Department, Hong Kong’s prices for used residential property declined by 1.1 per cent – the most in six months – in August, as the pandemic and the city’s worst recession on record sapped investor confidence.

Earlier this month, Hong Kong property company New World Development said it would offer the first batch of its The Pavilia Farm project in Sha Tin at lower-than-expected prices. 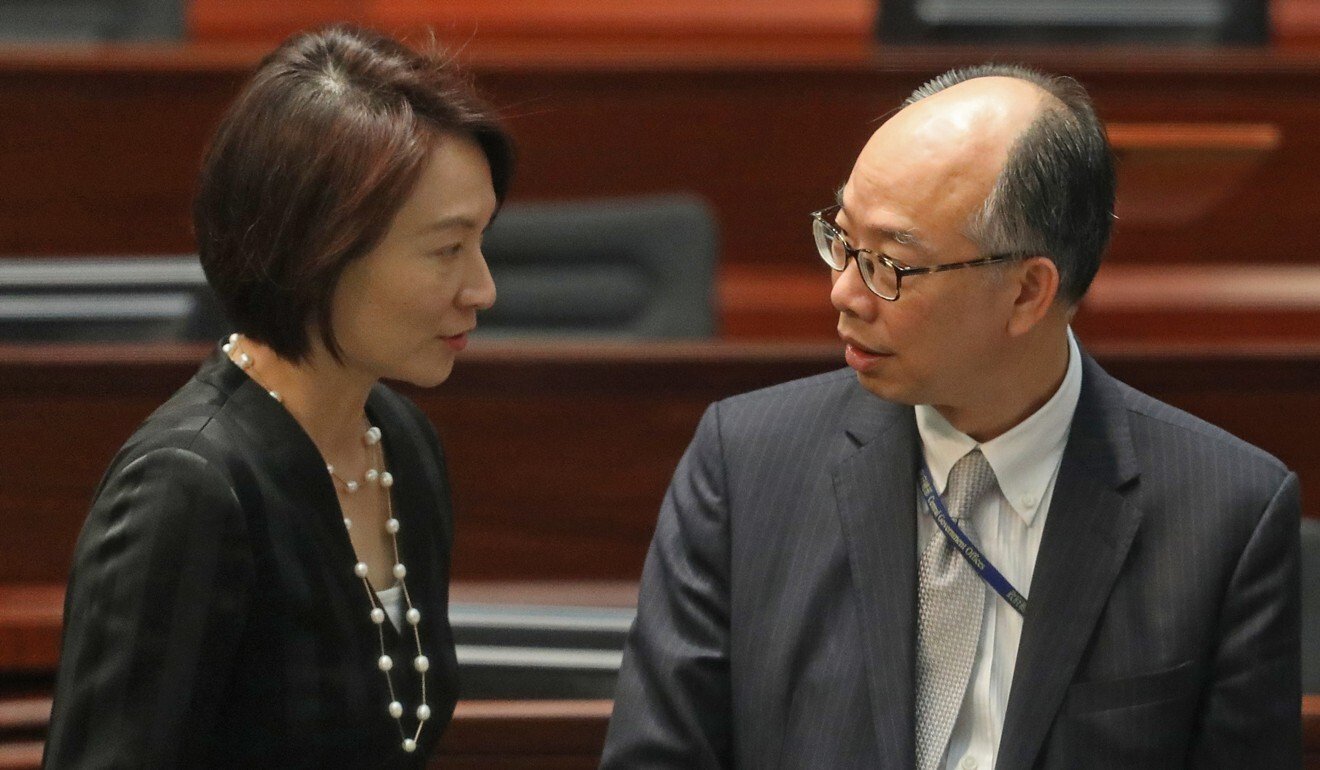 Housing minister Frank Chan Fan wrote on his blog on Saturday that the government would continue to boost land supply, as it would only be able to build 272,000 public flats over the next decade – short of about 30,000 flats from a target set earlier.

But he said it would be challenging for the government to increase housing supply by building public flats, because statistics showed the average number of people living in each public flat had decreased from 3.0 in 2006 to 2.7 last year.

Chan stopped short of commenting on the vacancy tax on his blog.

The government’s decision would have a slight positive effect on prevailing sentiment in the property market, said Raymond Cheng, head of Hong Kong and China research at CGS-CIMB Securities.

“Overall, it will be good for the sentiment in the property market, and developers will have less pressure to handle their inventory to cut prices.

“Developers won’t need to clear their inventory to avoid the tax, which would mean that if the economy worsens, they won’t be under any pressure to forcefully introduce incentives or discounts.”

But executive director at Knight Frank, Thomas Lam, said the move would not have any significant impact on the property market and real estate prices.

“It will affect the developers’ sales strategy, cost of funds and land purchase bids for luxury and super luxury properties,” he said.

“In the absence of the vacancy tax, the pressure on developers to sell luxury homes will be reduced, and developers will be more reluctant to sell, as the sales of luxury homes have not been fast under the current policies and market conditions,” he said.

Rosanna Tang, Colliers’ head of research for Hong Kong and southern China, said the postponement of the discussion on the vacancy tax eased sales pressures for developers, particularly for luxury homes. She added that property developers could delay the launch of luxury flats until market conditions improved.

“The overall market demand drive is still from the pent-up demand for mass market, especially for first-time buyers or end users who are really looking to buy a residential home,” Tang said.

Ryan Ip Man-ki, head of Land and Housing Research at Our Hong Kong Foundation said he expected property developers would adjust the number of new vacant flats for sale, keeping in mind the gloomy economic outlook.

“No one would have known the intentions of the government [to shelve the bill],” Ip said. “But, the property market is not doing well at the moment. For developers, if the market is bad, fewer flats will be pushed to the market.”

Ip also emphasised that the vacancy tax would not materially impact the price of new mass market residential flats, as the proposed bill was meant to punish developers rather than buyers.

Opposition lawmaker Andrew Wan Siu-kin, of the Democratic Party, said while the vacancy tax bill was a paper tiger, the government was definitely bowing to pressure from developers.

“The Transport and Housing Bureau mentioned ‘latest economic situation’ ... It means that the government does not want to send any negative signal or do anything that would have a negative effect on the developers,” he said.

“The bill would not be a fatal blow to developers, but at least that’s a gesture ... If Chan is really doing this for public interest, he should come to Legco, debate with us, and move a motion to withdraw it formally.”

But pro-establishment lawmaker Abraham Razack, from the real estate and construction sector, said the shelving of the vacancy tax bill would not affect the city’s property prices.

“The bill was aimed at forcing developers to sell what they built. But now even when they are trying to sell, many of their flats cannot be sold,” he said.

“When the government proposed the bill two years ago, it said many developers were hoarding flats. But now the economy, employment scenario, and property market are all bad. The current Legco only has about 200 days remaining, officials need to be pragmatic and focus on improving people’s livelihood.”