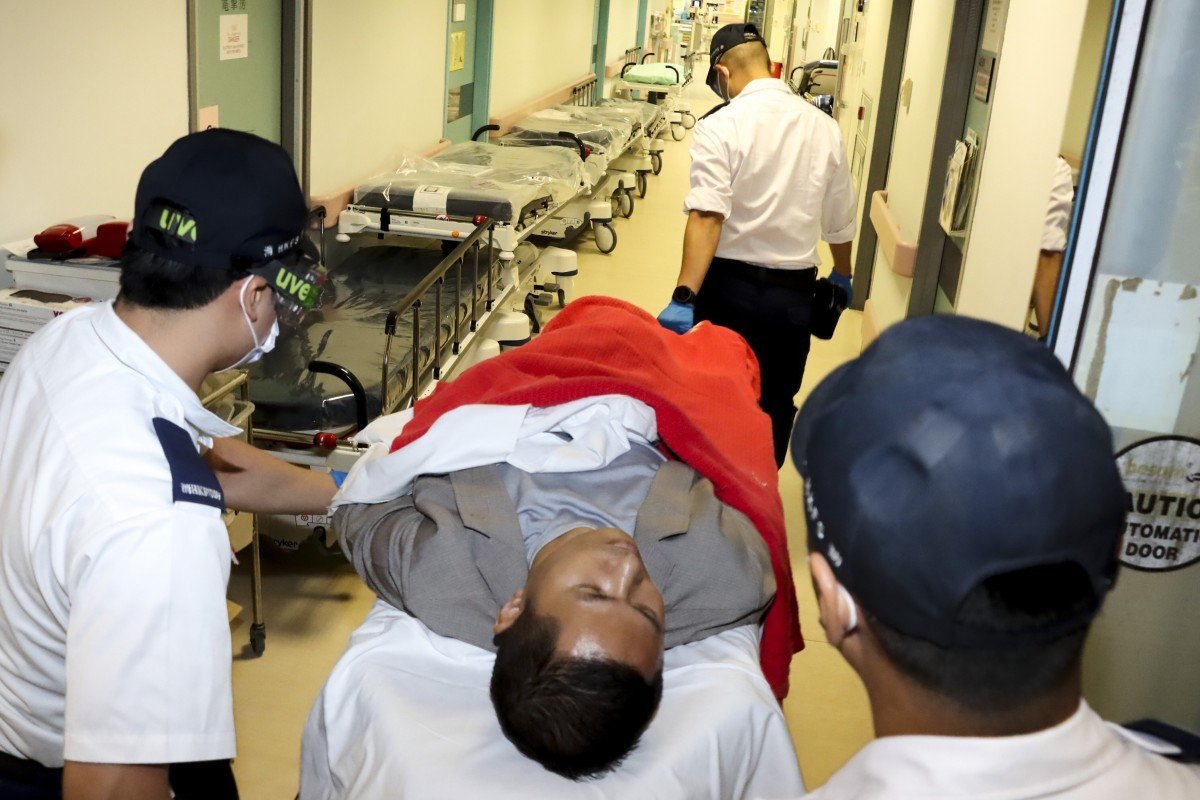 The philanthropist and director of Universal International Holdings (Hong Kong), was treated at hospital after sustaining wounds to his limbs.

Hong Kong police are hunting three men who allegedly assaulted mainland billionaire Qian Fenglei and his assistant with knives in Wan Chai at around midnight on Friday.

The attack happened as Qian, the 43-year-old director of Universal International Holdings (Hong Kong) Limited, was about to leave Harbour Road with his assistant, a 48-year-old man surnamed Fang. Fang remained in critical condition on Saturday night.

The force said several black-clad men wearing masks and brandishing knives suddenly exited a nearby car and launched their attack. 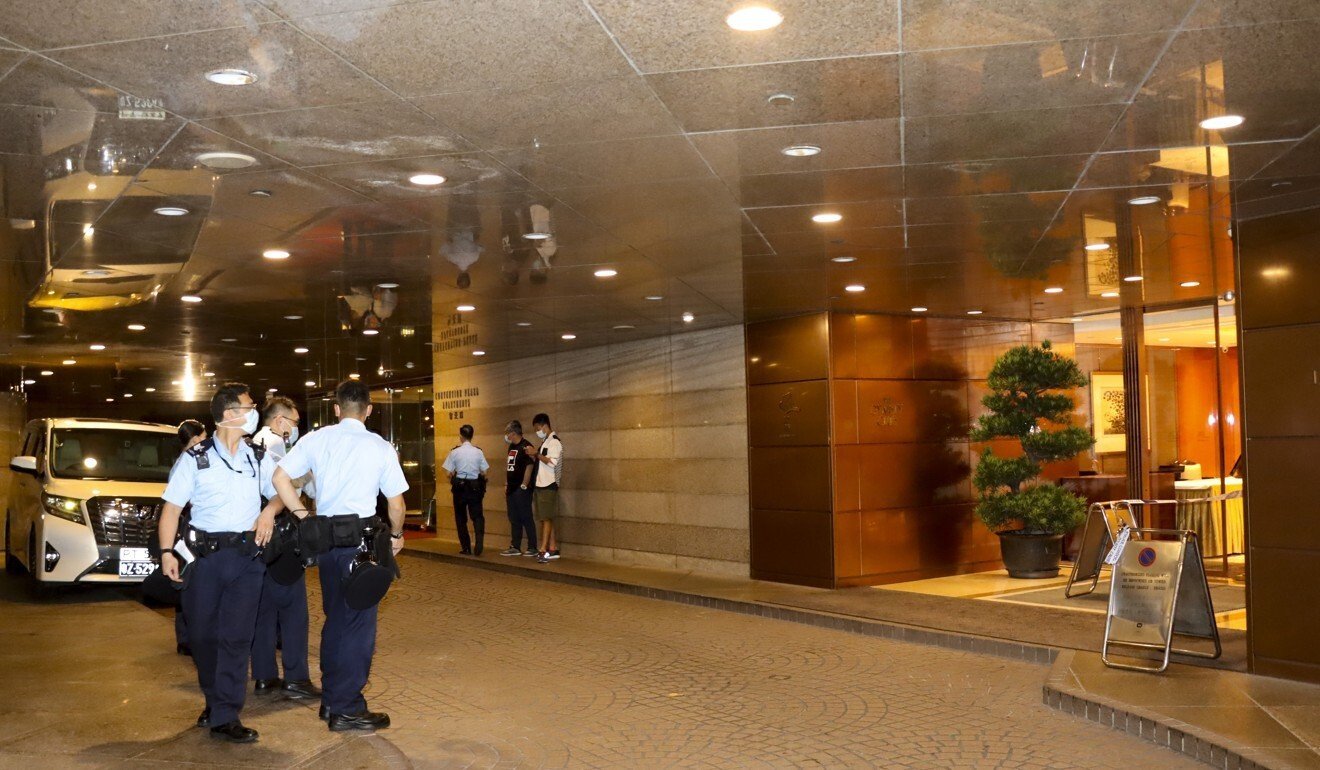 Police stand outside the Dynasty Club on Harbour Road in Wan Chai near where mainland businessman Qian Fenglei was assaulted late Saturday night.

Qian, who sustained injuries to his limbs, was picked up by his driver, while Fang, who suffered wounds to his head and back, remained at the scene in Wan Chai.

After reaching Island Road in Southern district, Qian’s driver called police at 12.36am on Saturday.

Both the injured men, still conscious, were sent to Ruttonjee Hospital in Wan Chai, then later transferred to Pamela Youde Nethersole Eastern Hospital in Chai Wan for treatment.

“According to initial information, there are three men listed as suspects,” a police spokeswoman said.

The force classified the case as wounding, and no one had been arrested as of Saturday afternoon.

Qian, from the southeastern coastal province of Zhejiang, is known as a billionaire philanthropist and holds a Hong Kong identity card.

He is also a close friend of Alibaba founder Jack Ma. Alibaba is the owner of the South China Morning Post.