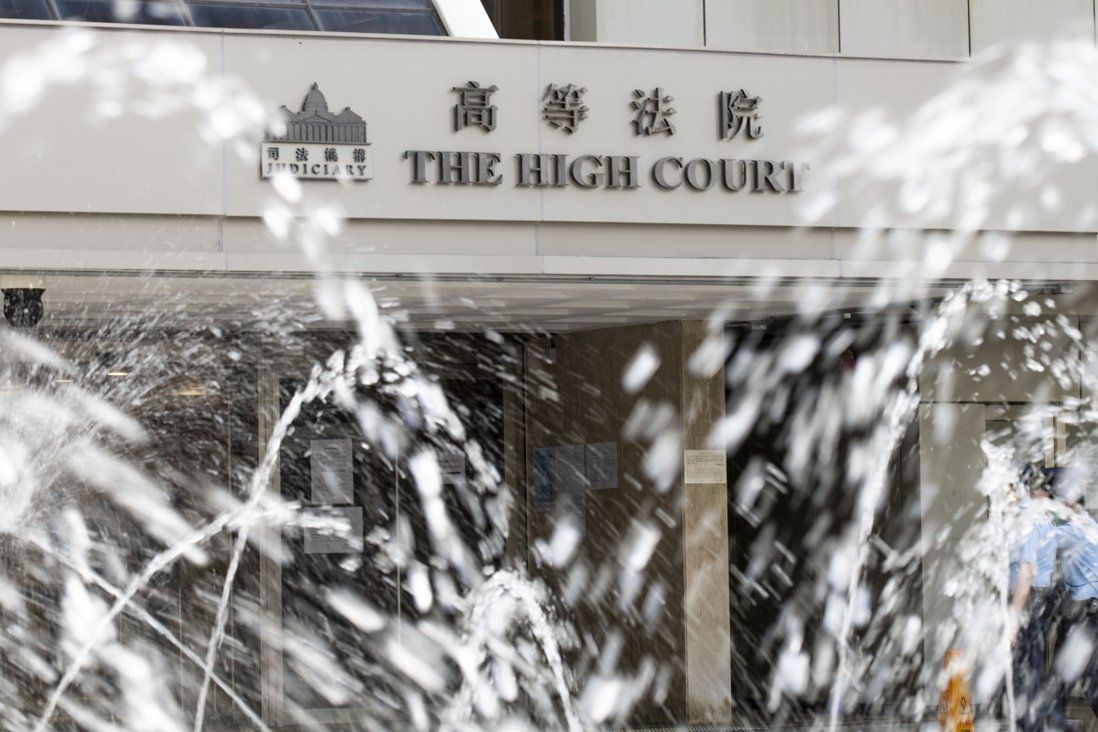 The defendant was found not guilty of rape and indecent assault by a jury of six men and one woman.

An unemployed Hong Kong man accused of concealing his sex in order to rape a woman he met on a lesbian forum has been cleared of all charges.

A High Court jury on Friday acquitted Tsang Tsz-ho, 30, after four hours of closed-door deliberations in the midst of a typhoon, which ultimately led to the postponement of all other hearings.

Tsang was found not guilty of rape by a vote of five to two, and cleared of indecent assault by a unanimous vote from the jury of six men and one woman, concluding a 10-day trial before Mr Justice Joseph Yau Chi-lap.

The defendant was accused of assaulting a woman, identified only as X in court, at Hotel COZi in Kwun Tong on February 27 last year, when she was about 20 years old.

The court heard the pair first met online in November 2019 on the social-networking app Butterfly, which bills itself as “Hong Kong’s largest lesbian forum”, with Tsang identifying himself as “TB” – short for tomboy.

They then started chatting in private, with X addressing Tsang as “sister” and telling him that she was looking for “a girl who cares for me”.

The pair also talked about S&M, and eventually arranged to meet in a hotel room to take part after X revealed she had one-night stands and that her partners were “all girls”.

“When you arrived at the hotel, did you think the defendant was a man or a woman?” prosecutor Lisa D’Almada Remedios asked the complainant.

In the hotel room, X said, Tsang fondled her and poured hot wax over her back before pulling her into the shower to wash it off. All the while, he was fully clothed.

It was only when they returned to the bed for intercourse and Tsang penetrated her without a condom that she realised he was a man, X said.

X said she felt “disgusted” by what happened and stressed she would not have agreed to sex if she had known Tsang was a man.

During cross-examination, Tsang’s defence counsel, Peter Wong Ting-kwong, suggested X was bisexual, which she denied, explaining that while she had been with men at various points, she was strictly homosexual at the material time.

While X agreed with the defence’s assertion that Tsang had “never directly presented himself as a woman to her”, she also pointed out a man would normally object to being called “sister”.

Tsang, meanwhile, denied deliberately concealing his sex, explaining that he joined Butterfly to “meet girls” and did not know the meaning of “lesbian” or “TB”.

He also testified that X should have known he was a man by his voice and leg hair, among other things.

In closing his case, Wong argued that this was not a court of morals and that Tsang should not take all the blame for a case of miscommunication.
Add Comment