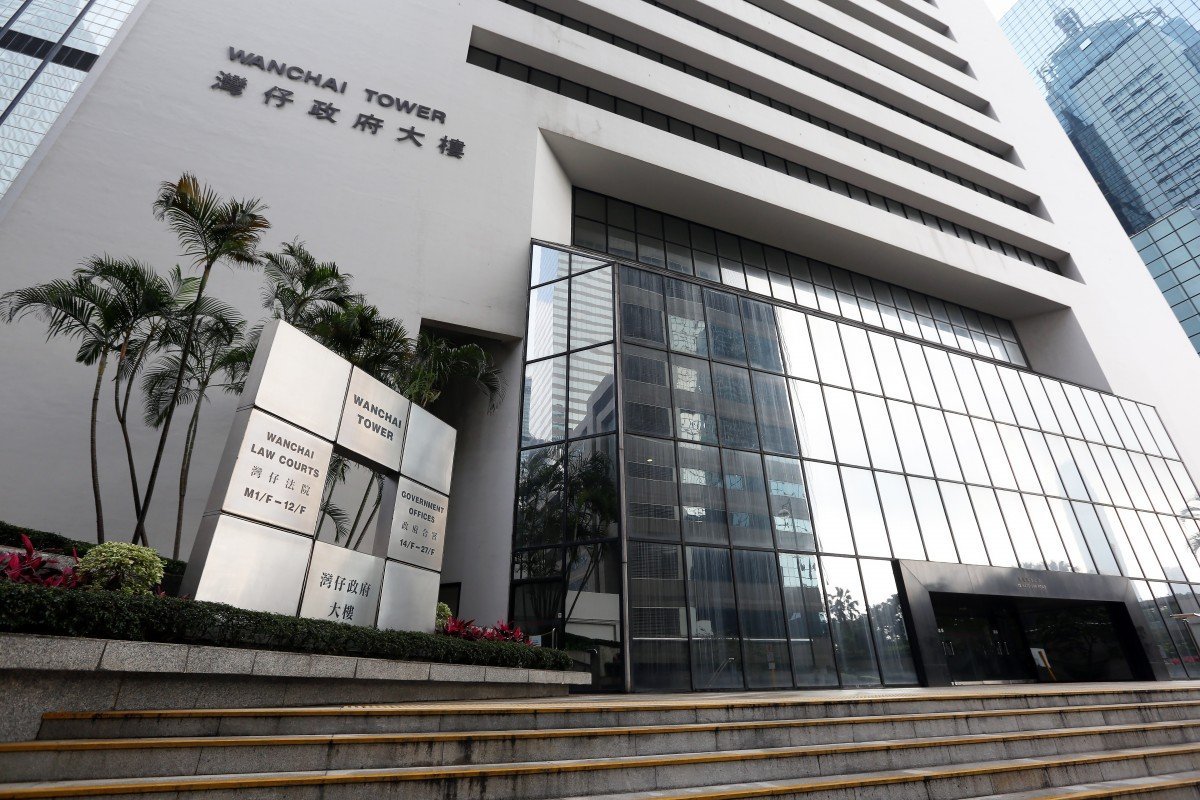 But Heidi Wong’s two helpers earned just HK$1,000 a month for their part in the scheme, which used fake images to lure customers.

A Hong Kong housewife and her domestic helpers operated a sex syndicate for nine years out of a Mid-Levels residence, raking in profits of up to HK$31.5 million (US$4.1 million), the District Court heard on Monday.

The operation came to light in 2018 after four undercover police officers posed as customers and made multiple calls to the mobile phone numbers listed on the sites between April 16 and May 15 of that year, prosecutors said. 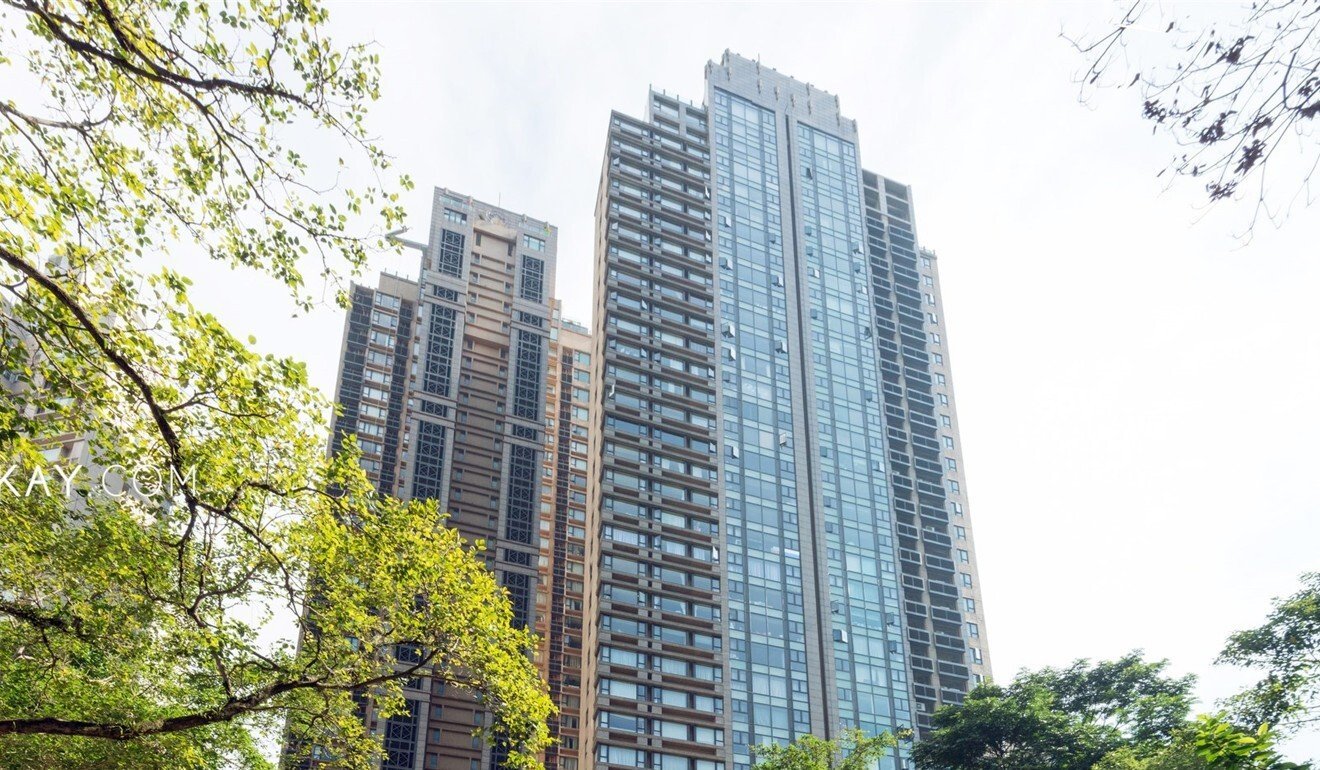 Heidi Wong’s flat in Hong Kong’s Mid-Levels neighbourhood was secretly running a prostitution business worth millions for nearly a decade.

The officers were then connected to Palpal-Latoc or Gallego, who sent them pictures of women from whom they could choose, offering sexual services at negotiable prices based on a standard rate of HK$6,000 when paid in cash, or HK$7,080 via credit card. The difference was attributed to credit card company charges, which, in fact, added just 3 per cent to each transaction.

Prosecutor Andrew Raffell said the officers then selected partners and checked into different hotels, where the sex workers would then visit and offer their services.

Payment was made directly to the women, with Wong pocketing half the fee and offering a small percentage – about HK$1,000 – to each of her two helpers every month.

Three of the sex workers, two Russian passport holders and a Venezuelan, were arrested during the final operation on May 15 for breaching their conditions of stay.

On that same day, police raided Wong’s flat, located at Tavistock II, Tregunter Path, and arrested her along with the two domestic workers.

Ten of the ledgers, which recorded the dates of encounters, names of sex workers deployed, hotels and clients, and credit card details, showed net profits of up to HK$31.5 million. The remaining ledgers had fewer entries and registered HK$5.6 million in income.

Investigations showed one of the websites was registered in Hong Kong by Firstmount Investments, a local company with Wong and her number listed as contacts, and her residence as the billing address.

Five mobile phone numbers shown on the website were also registered by Firstmount, with all of their incoming calls automatically forwarded to three landline numbers registered by another local company, Vardenvale, at the same address.

Three bank accounts were used to handle the proceeds, which involved thousands of transactions, adding up to more than HK$48 million, which in whole or in part, directly or indirectly, represented proceeds of crime.

Case officers believed some 20 to 30 prostitutes were engaged each year, but the total number remained unclear, as the ledgers were believed to be incomplete and some workers were identified by multiple names.

Under caution, Palpal-Latoc told police she began answering calls, recording details of the transactions and arranging for the women to meet the clients, upon Wong’s instructions, a month after she started working as her domestic helper in April 2009.

Gallego was jailed for 10 months last October after pleading guilty to one count of conspiracy to live on the earnings of prostitution of others, an offence punishable by 10 years in prison.

On Monday, Wong and Palpal-Latoc pleaded guilty to the same charge, and each admitted to three counts of dealing with property known or believed to represent proceeds of an indictable offence, punishable by a term of 14 years.

Both women had no prior convictions.

In mitigation, defence lawyer Charlotte Draycott SC revealed that Wong was once an escort herself, providing sexual services until her age made it difficult for her to continue, at which point she turned to helping friends find clients before starting this operation.

Draycott also claimed Wong, who insisted she was actually in her early 70s, contrary to police records, had not dealt with the business for “many years” because of her mental health, as she was struggling with depression and the onset of dementia.

The counsel argued that this was “a crime with no victim” as Wong had conducted “an honest and decent business” in plain sight, without devising any sophisticated scheme to hide the money, and engaged consulting adults, while pocketing HK$2.5 million a year.

“At no stage has she ever forced anyone to do anything,” Draycott said.

But counsel Mohammed Shah, for Palpal-Latoc, argued that the domestic worker, whose monthly salary was just HK$4,310, was a victim, as she had been told prostitution was legal and it would be alright for her to earn money on the side.

“[Wong] was the mastermind and the boss,” Shah said. “There was a gross breach of trust by [Wong] towards [Palpal-Latoc] by inviting, coaching, and getting [her] involved in the operation.”

District judge Amanda Woodcock will sentence both women on October 12.

Until then, Wong was remanded in custody, while bail was extended for Palpal-Latoc, who had already been remanded for eight months.