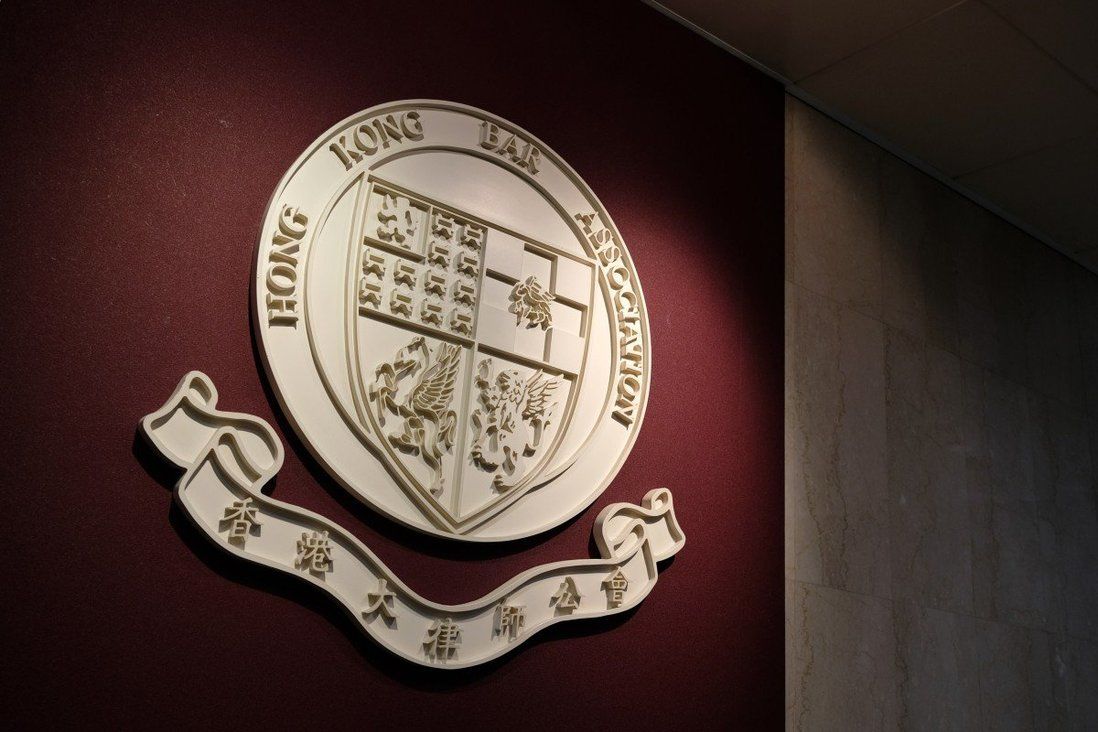 Investigation revealed some solicitors, barristers had allegedly taken money from the 612 Humanitarian Relief Fund as legal fees, the force says

Hong Kong’s national security police have lodged a complaint against lawyers from at least three law firms, accusing them of taking fees from a legal defence fund for protesters despite claims their services were offered pro bono, the Post has learned.

The revelation came as national security officers arrested all five trustees of the now-defunct 612 Humanitarian Relief Fund over the past three days for colluding with foreign forces. The fund, set up to help those involved in the anti-government protests of 2019, had come under the intense scrutiny of authorities over the past year.

Former opposition lawmaker Cyd Ho Sau-lan became the fifth suspect to be rounded up on Thursday. She is currently serving jail terms for her role in illegal assemblies. 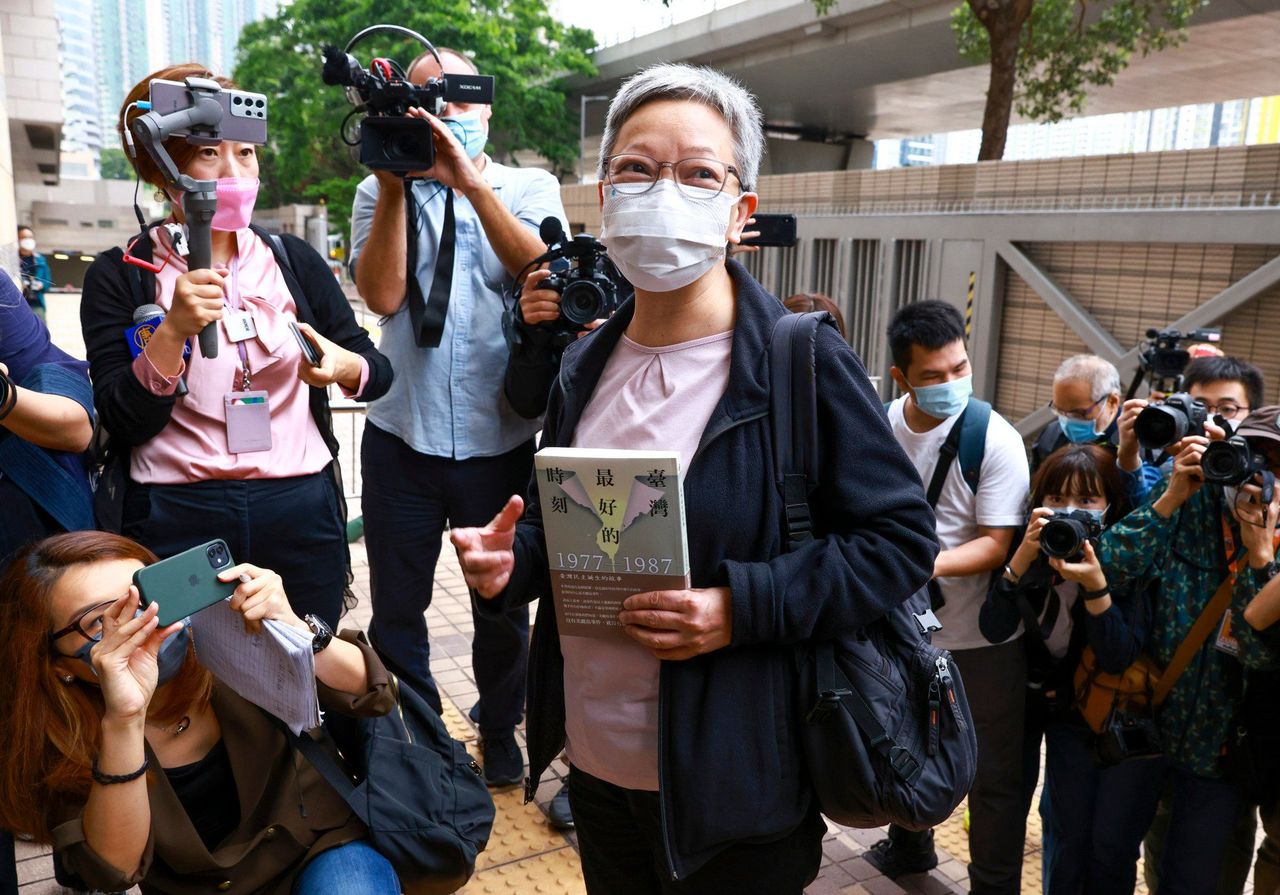 Cyd Ho arrives at West Kowloon Court to stand trial over an unauthorised assembly in 2019.

The force said in a statement that a criminal investigation into the fund uncovered suspected misconduct by solicitors and barristers in the provision of legal services.

“Police lodged a complaint to the Law Society of Hong Kong and the Hong Kong Bar Association in this regard,” the statement read.

A source familiar with the investigation said a few solicitors and barristers were found to have breached the guide to professional conduct when they represented defendants arrested during the social unrest.

“Some barristers told the judiciary that they were providing pro bono services, but had allegedly taken money from the 612 Humanitarian Relief Fund as legal fees,” the insider said.

“Their conduct might have violated the professional guide. The force has therefore passed the cases to the two associations for follow-up action.”

A legal source said some barristers had also received cheques directly from the fund instead of a solicitor, which is not allowed unless it comes with a letter from the solicitor.

But the source said the complaint was far from serious.

The Post has learnt that the lawyers were from at least three law firms, whose names were not revealed.

Bar Association chairman Victor Dawes confirmed the legal body had received a complaint from the national security police, but would not comment on individual cases. “The Bar has a standard and established mechanism in dealing with complaints against our members,” he said.

The Law Society of Hong Kong.

Chan Chak-ming, president of the Law Society, also said it would not comment on individual cases, as all investigations into professional misconduct were confidential.

The force also slammed media organisations for defaming the operation by the national security department, stressing police upheld the principle of equality.

“[Police] take enforcement action in accordance with the law and established procedures impartially against anyone breaching the law, regardless of his identity, background, occupation or religious belief.”

The five trustees were accused of urging foreign organisations to impose sanctions against Hong Kong, which could endanger national security. 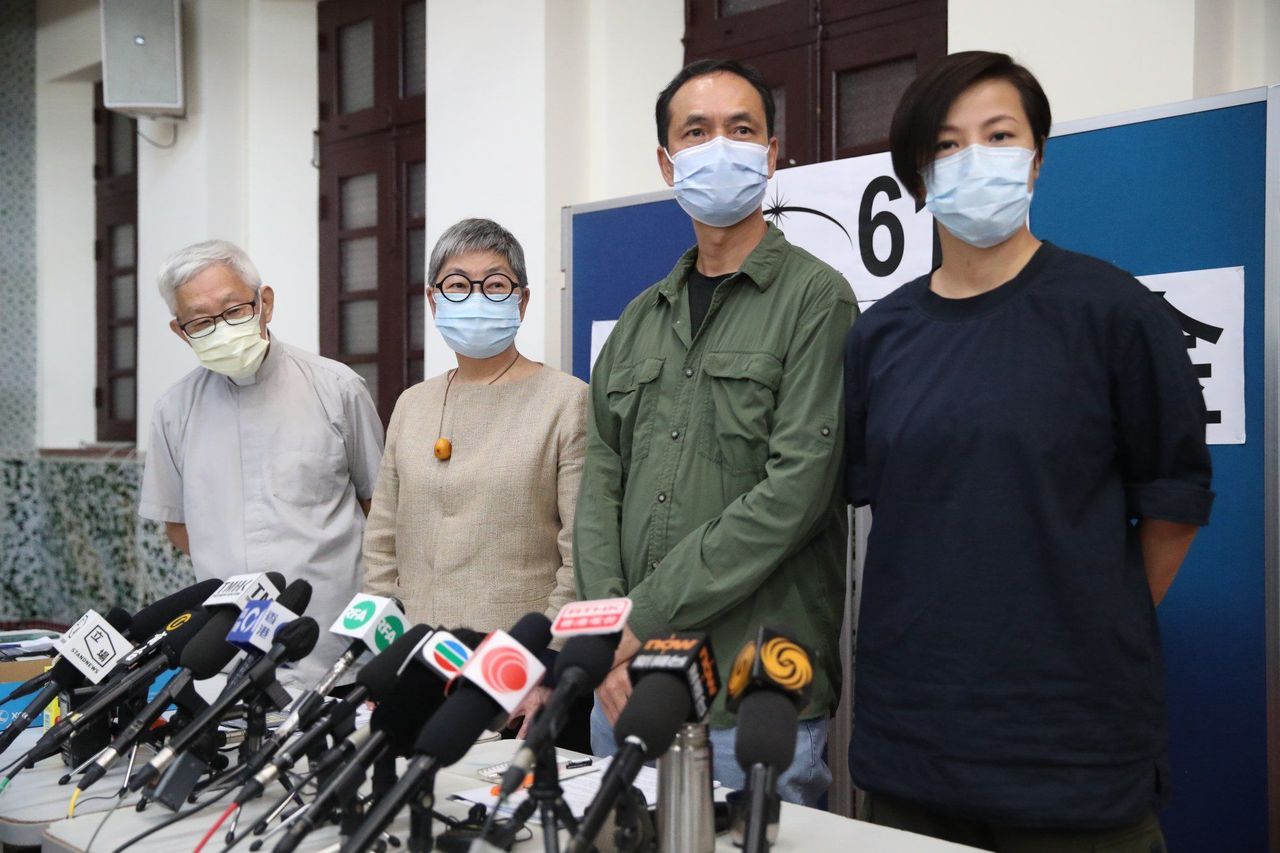 Police had also applied to the court to serve summons on the five people and another 37-year-old man for failing to comply with the requirements under the Societies Ordinance to register for the 612 Humanitarian Relief Fund.

The Vatican released a statement saying it was monitoring Zen’s arrest carefully. The US and EU governments condemned all of the detentions, while Beijing has called for the European Union and the United States to end their “foolish political show”.

Since the 612 Humanitarian Relief Fund was founded in 2019, it has distributed more than HK$243 million (US$31.2 million) to protesters facing prosecution or financial hardship as a result of the social unrest.