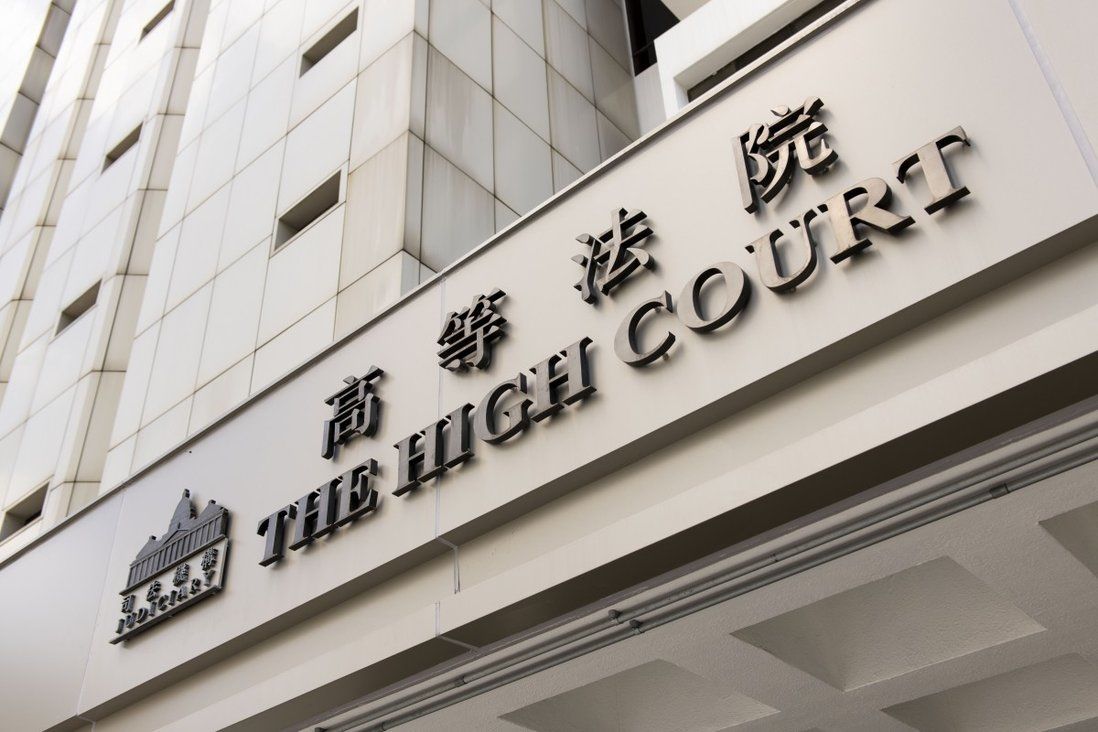 Judge waves off application from Wong, Fung & Co for judicial review of Law Society decision to shut the firm, amid allegations of misappropriating client cash.

A Hong Kong judge dismissed on Friday a legal challenge from a major conveyancing firm against the Law Society’s decision to shut the company down after it was accused of misappropriating client money.

The Court of First Instance judgment also noted that hundreds of the clients had expressed frustration at the delay to their property dealings they said was caused by the society’s intervention, with at least HK$375 million (US$48 million) reportedly locked in the firm’s client account.

Ng Wing-hung, of Wong, Fung & Co, sought judicial review of the society’s decision to close his practice and take over the running of the firm, accusing the regulator of ignoring his proposals that he stated would have allowed clients to complete their property transactions.

Rejecting Wong, Fung & Co’s application, Judge Russell Coleman said that upon receiving the December 23 letter from the society notifying the firm of the decision to intervene, Ng had eight days to make an application to challenge it in court, but did not do so.

Since Ng failed to exercise the right given to him under the statutory scheme available under Legal Practitioners Ordinance, the court refused to give leave to apply for judicial review.

In his ruling, Coleman wrote that the scheme provided “a specific and exclusive mechanism for judicial consideration of intervention decisions.”

In a statement to the Post, the Law Society, which regulates the city’s 12,000 solicitors and some 900 law firms, said it respected the judgment in relation to the judicial review.

Wong, Fung & Co was abruptly shut down last December after the society found “irregularities in the practice”, such as a former clerk misappropriating a client’s money.

The regulator also discovered “serious breaches of the Solicitors’ Accounts Rules”, including overdrawing on client accounts and allowing unqualified people to be authorised signatories.

While the society did not disclose the number of clients affected or the amount of money involved, saying only that an investigation was under way, the judgment referred to there being “apparently at least HK$375 million in the firm’s client account﻿.”

Ng﻿ previously defended the integrity of his firm’s accounts and partners, and said the clients’ funds were “never in jeopardy”, contrary to suggestions by the society.﻿ 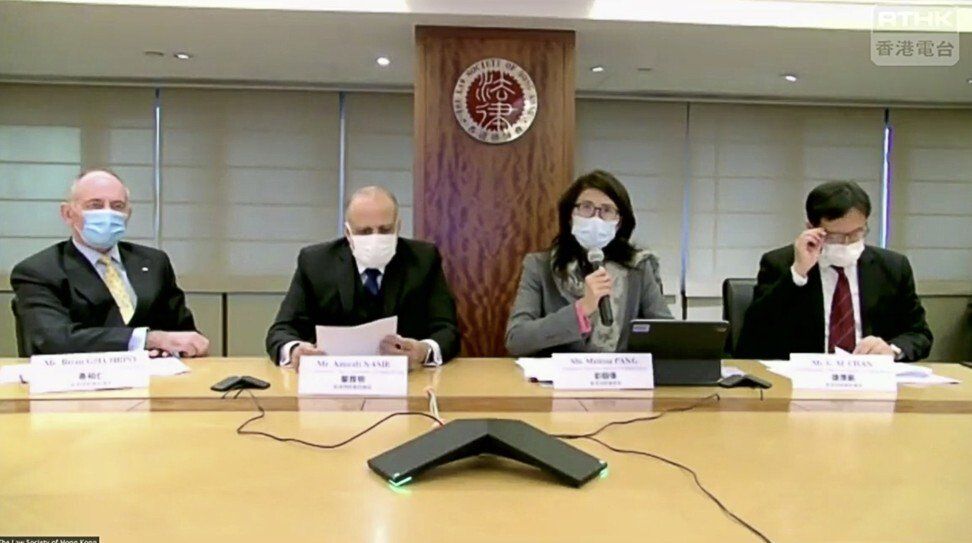 The Law Society holds a press conference on the closure of Wong, Fung & Co.

More than 900 clients wrote to the judge, describing “their world as having been turned upside down” and outlining their concerns at the delay the intervention was causing to their ordinary buying and selling activities on the property market.

Another group of 120 clients also expressed frustration “from what they saw as a lack of any sense of urgency” from the Law Society or the solicitors acting as the intervening agents. An insider earlier told the Post that about 10,000 clients were affected.

Those who borrowed money to acquire property were unable to complete their purchases because the funds they deposited into the firm’s client account were frozen, it was reported last month.

Others who entered agreements to sell their properties were unable to complete the sales because their title deeds were now in the possession of the intervening agents appointed by the society.

The Law Society said it understood the difficulties felt by the former clients, and “will continue to try its best to provide sufficient resources and manpower to the intervention agent in assisting them to handle cases as quickly as possible”.