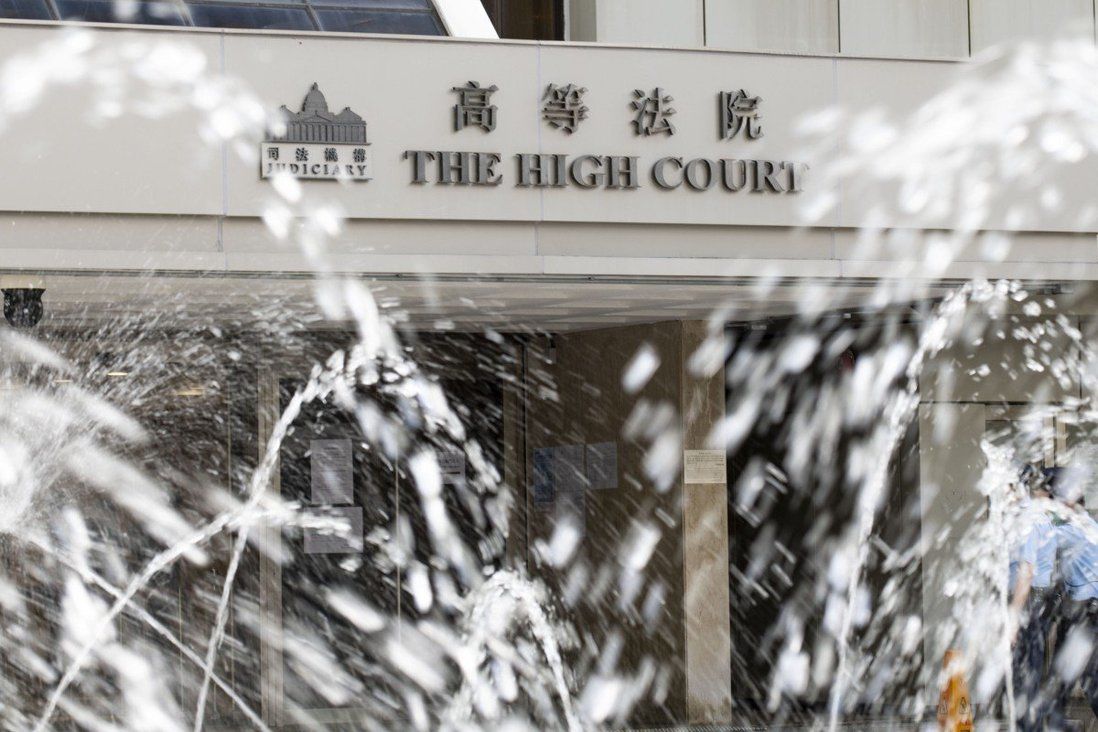 A Filipino domestic helper complained that her employer had repeatedly molested her and asked her to perform a raft of sexual acts over an eight-month period.

A Hong Kong judge has directed police to renew an investigation into a domestic helper’s complaint of sexual assault against her employer, after finding officers had failed to follow government protocols in considering whether she had been subject to human trafficking or forced labour due to the absence of bespoke legislation.

High Court Justice Russell Coleman held on Friday that authorities had failed to “afford practical and effective protection” against forced labour, despite the city’s top court warning two years ago that a patchwork of existing offences might be insufficient in sanctioning the crime when a specific offence was lacking.

Those remarks followed a judicial challenge by the Filipino worker, 44, who complained about authorities’ refusal to classify her as a victim of trafficking for the purposes of exploitation, servitude or forced labour.

She also asked the court to review a landmark ruling by the Court of Final Appeal in January 2020 with a view to compel the government to introduce a specific offence against trafficking workers.

The top court previously ruled against a Pakistani victim of forced labour that a bespoke offence was necessary in safeguarding the right against slavery as enshrined in the Hong Kong Bill of Rights, but left the door ajar by stating legislation could be necessary should the government failed to provide enough protection against the crime in future.

The Filipino worker, identified as CB, complained that her employer, an elderly doctor from Britain, had repeatedly molested her and asked her to perform a raft of sexual acts against her will over an eight-month span.

Last July, a magistrate jailed the 84-year-old doctor, Z, for 2½ years on two counts of indecent assault committed between September 2018 and April 2019.

Both the worker and doctor have been anonymised in Friday’s judgment for legal reasons.

Filipino worker: Previous sentence did not serve her justice

The worker argued the sentence did not serve her justice, saying the allegations against her employer failed to reflect the true gravity of his transgression involving a pattern of sexually abusing foreign domestic workers.

She said there were at least three potential victims that police had left out in their inquiry, including the workers preceding and succeeding her, who appeared to have had sex with the doctor.

The High Court heard an inspector had initially recommended the force to treat the worker as a potential victim of trafficking and exploitation in December 2019, but a more senior officer overrode that decision four months later after the case was transferred to a panel specifically tasked to handle such complaints.

Explaining his decision on the reversal, Senior Inspector Wan Chun-lok testified that he had found insufficient evidence to suggest the doctor had forced other women working at his residence to have sex with him, or that the worker who filed the first complaint had been recruited expressly for sexual exploitation.

In his verdict, Coleman found it “manifestly irrational and unsound” for investigators to conclude the worker’s complaint went no further than one of indecent assault, having regard to a “credible suspicion” of “a larger and more organised scale of activity”.

While a government policy framework was in place to tackle trafficking and enhance protection of the 370,000 domestic helpers in Hong Kong, the absence of bespoke legislation meant police investigators would never focus on discovering a case of forced labour in the first place, the judge continued.

“Without an applicable legislative framework directing and regulating the conduct of investigations into possible specific forced labour offences, officers are left to revert to focusing on an available existing offence, here indecent assault,” Coleman said.

In a statement released by her solicitors, Patricia Ho & Associates, CB said she was “very happy” that the court recognised the need for new legislation, and urged officers to be vigilant against exploitation of domestic helpers.