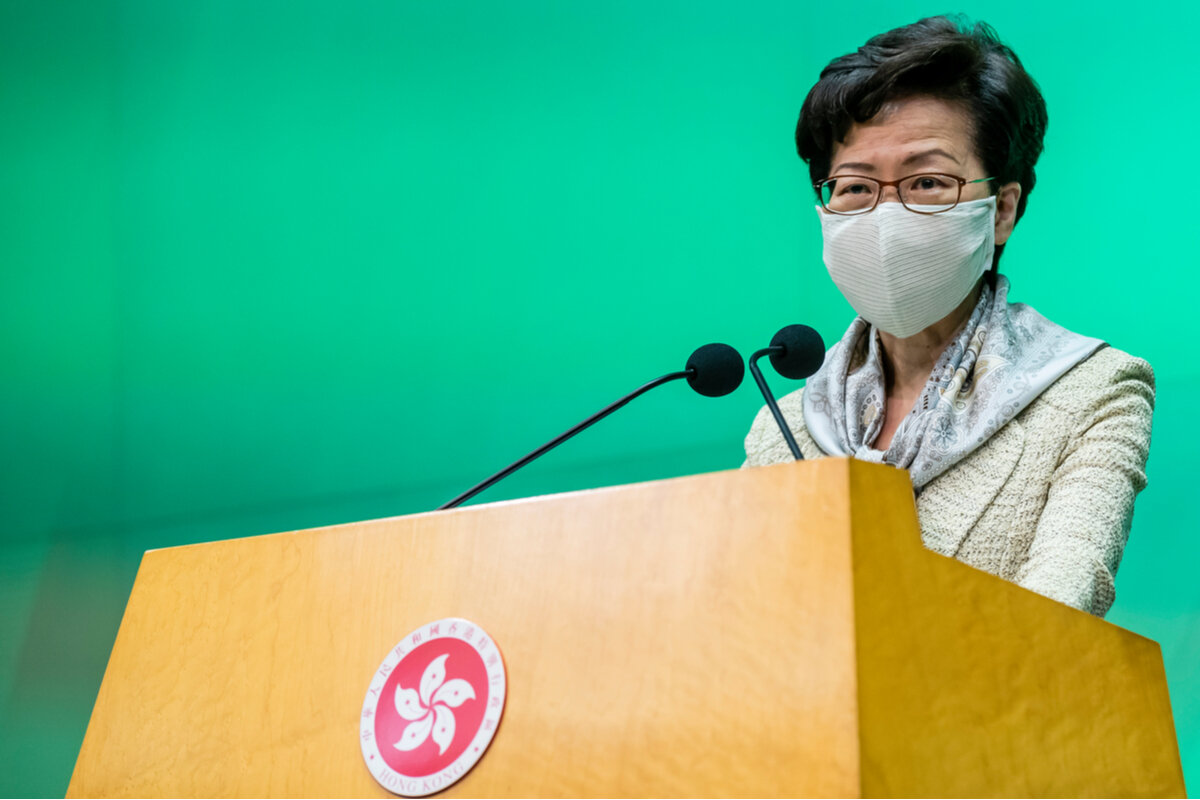 A government proposal to restrict public access to the personal information of company directors has sparked concerns that it could lead to unscrupulous individuals getting away with illegal activities such as money laundering, fraud and debt evasion.

Urging a rethink, many groups warned the changes threatened to undermine public scrutiny, press freedom and the chances of holding potential wrongdoers to account.

In the Legislative Council last month, the government proposed restricting access to the home addresses and Hong Kong identity card (HKID) numbers of company directors and officers listed in the Companies Registry.

Officials said this was prompted by an increasing number of doxxing cases and personal data abuse, and rising privacy concerns. Doxxing, the malicious publicising of personal information, was a problem during the 2019 social unrest, with police officers and their families the prime targets.

Chief Executive Carrie Lam Cheng Yuet-ngor said the changes were needed to prevent the “weaponisation” of personal data, as well as the spread of false information and hate speech online.

She dismissed the need to exempt reporters, saying she could not “see the reason for journalists to have that privilege”.

Under the proposed changes, only correspondence addresses and partial HKID numbers will be accessible.

Also, inspection of data will only be granted to a small group of “specified people” such as company members, liquidators or a public officer, who must apply for access. The new regime is expected to be enacted in three phases from May.

Calls for a rethink intensified after freelance producer Bao Choy Yuk-ling, 37, was convicted on Thursday of providing false statements and fined HK$6,000 (US$773) over her use of a government database while doing research for an award-winning documentary for public broadcaster RTHK.

In a letter to Legco this month, Lee Jark-pui, chairman of the International Chamber of Commerce – Hong Kong (ICC-HK), said the organisation did not understand why the authorities were rushing the measures “with seeming disregard to the adverse consequences” to the city’s business environment.

In 2012, the government made a similar proposal but backed down following an outcry from bankers, lawyers, journalists, accountants and lawmakers who said the move would undermine transparency and accountability.

The chamber argued against that proposal too, warning it might “condone clandestine and doubtful activities”, and added that people “may even ask if the government unwittingly instead encourages corruption, money laundering and fraud”.

This time however, the Financial Services and the Treasury Bureau have pointed out the proposed changes are in line with the practices of many overseas countries, adding that in Britain and Australia, no personal ID numbers are required for public registers.

In Britain, a company director can provide a service address for the public record, with their home address kept in a separate record with restricted access.
Add Comment